Sonata 7 includes a complete UI, soundtrack, background, weapon, and story overhaul. Focus races for this release are the United Empire, the religious Pilgrims, the robotic Sower, and the inquisitive Sophon.

I'd like to start with an apology - I wanted to include modifications to the final boss in this release, but I am not able to finish by the release date I promised. I would rather defer this feature than slip Sonata 7's release date or release an incomplete feature. 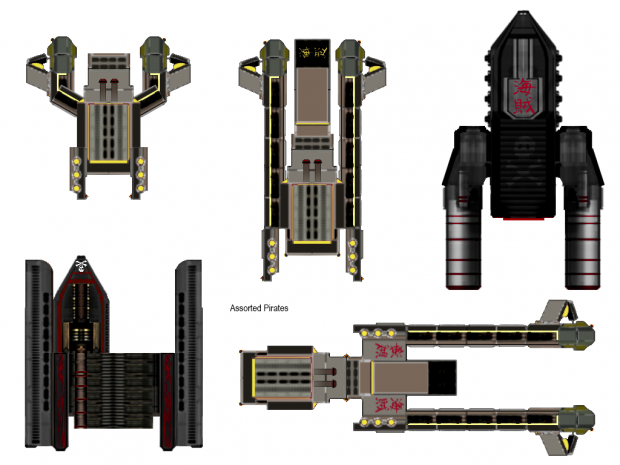 Sonata 7 introduces a new universe, and there's a lot of exposition. Read everything.

The next major release (8) will focus on a new enemy, the Hissho, and their war of annihilation.