Post news RSS Some background story for our Wanba Warriors!

You can select from three characters in the demo: Monkey, Bing, and Ding.here are some background story of them

Posted by ZdcInteractive on Mar 5th, 2019

You can select from three characters in the demo: Monkey, Bing, and Ding.

If you are familiar with Chinese legend, you’ll notice that Monkey’s outfit and skills are a metaphor for Sun Wukong - also known as the Monkey King - a figure who features in a series of legends that can be traced back to the Song dynasty. 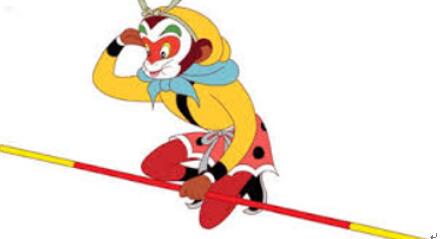 Their appearance and outfits are inherited from Zhao Yun and Huang Zhong,

two military generals from the Three Kingdoms period, famous for their triumphs and military skill. 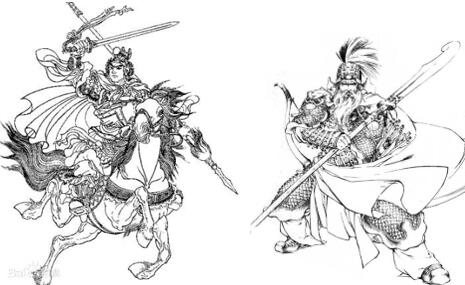 Also, Their name is a reference to the “Hundred Family Surnames”, a book that introduces 504 Family surnames in china which was composed in the early Song Dynasty, 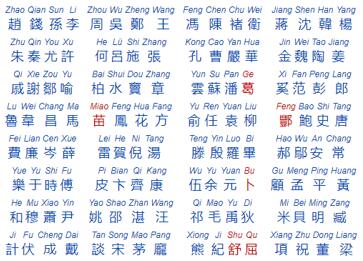