The single player mode of the game is based on campaigns. A campaign is composed of a number of sequential missions, where one mission needs to be completed successfully before the next is unlocked and available to play.We are starting with a single campaign, but additional campaigns may be added as extensions to the game. Campaigns can be purchased and downloaded after the game itself has been obtained.Here're the first two missions' specifics & objectives.1:Escape from the Seekers,2:Get Hydra. 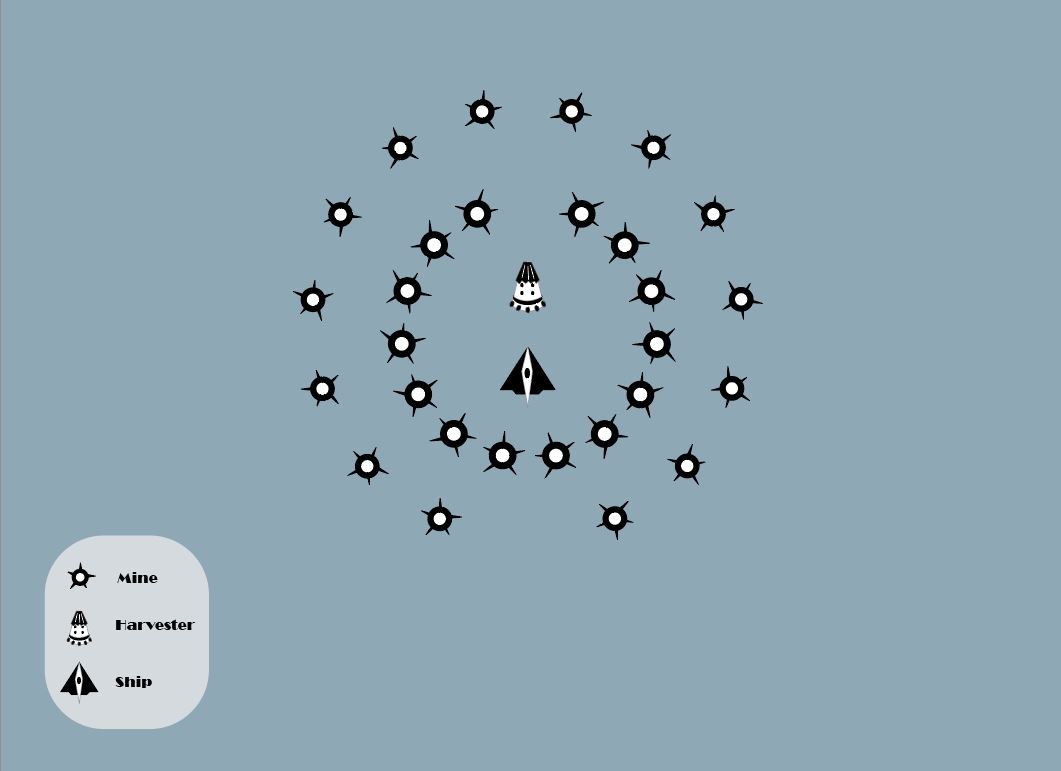 First mission:
A harvester is placed near the ship, generating supply caches. The player collects energy caches and escapes a ring of mines. No supply links allowed. The sensor component is introduced by one of the characters, and use it to reveal the mines. It explains that it can detect hidden objects in short range and that this is temporarily boosted.

Objectives:
1. Collect energy to move.
2. Avoid mines.
3. Get away from the base. 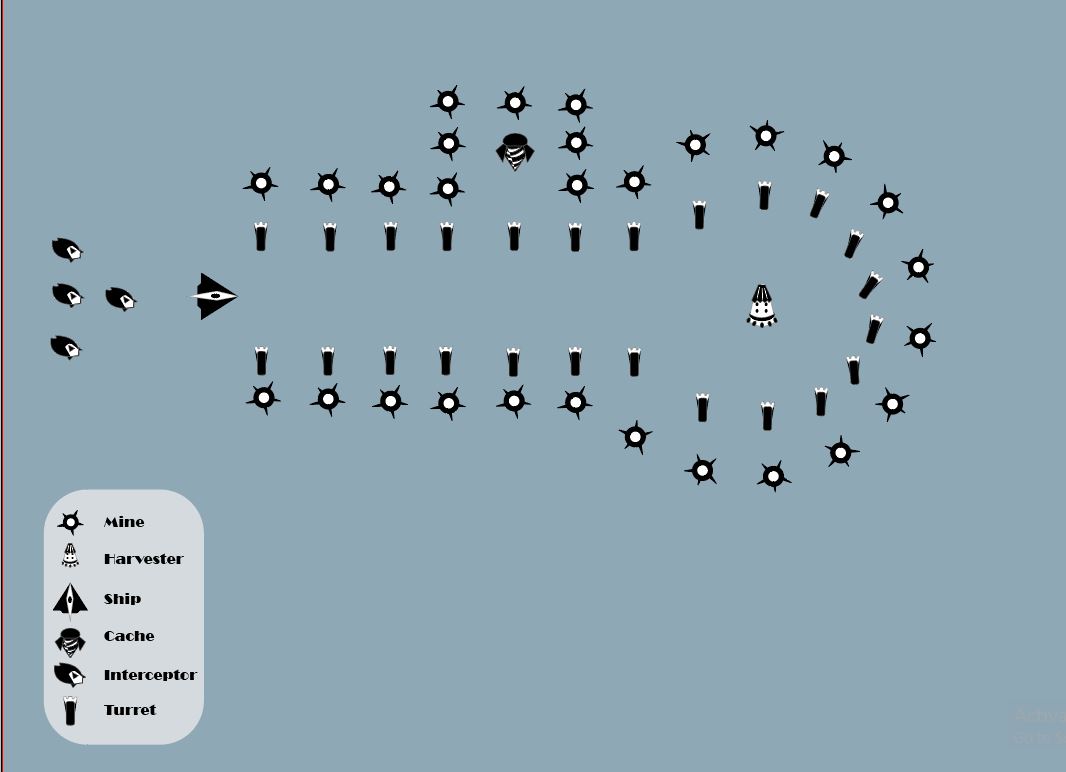 Second mission:
A character provides the location of fallen ships that contain some equipment. The area is lined up with short range fast firing turrets that players cannot approach making a gauntlet. There are scattered energy supply caches that the player will need to collect most of them to get to the end. At the end of the corridor, the player obtains a Hydra (Rapid Fire), but is left at a dead end with nowhere to go. There is a harvester around so the player can use the rapid fire to kill incoming waves of interceptors but cannot move out.