To celebrate the first month since public release, Solar War will be 50% off until Sunday.

To celebrate the first month since public release, Solar War will be 50% off this weekend. The sale is already open and ends at Monday night, November 12th 7:00 GMT / 1:00 EST. 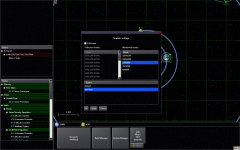 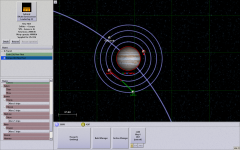 Solar War is a turn-based grand strategy game in space, in which you command fleets of starship in a military campaign throughout the Solar System.

Solar War is currently in Alpha and is available for Windows and Linux. A demo is also available for both platforms, if you want to try the game first.

Players buying Solar War during this Alpha stage will also receive a special bonus: The ability to put themselves into every copy of the game as a recruitable officer. After buying the game, just use the Desura Connect feature to access the game site and start building your custom character.