I have a confession to make... not all was as it seemed in the demo video XD

I have to confess something... the program being shown in the v0.1.1.2 Demo video wasn't actually the program being used during the test battle in the video. It seemed like a good program at first, but when put to the test my robot kept turning back and forth whenever the other robot moved to being directly next to it (due to being blocked when trying to move forward after turning). Soooo... after releasing the video, I felt a little guilty about the minor deception and decided to show the real program that was used (in the image below). 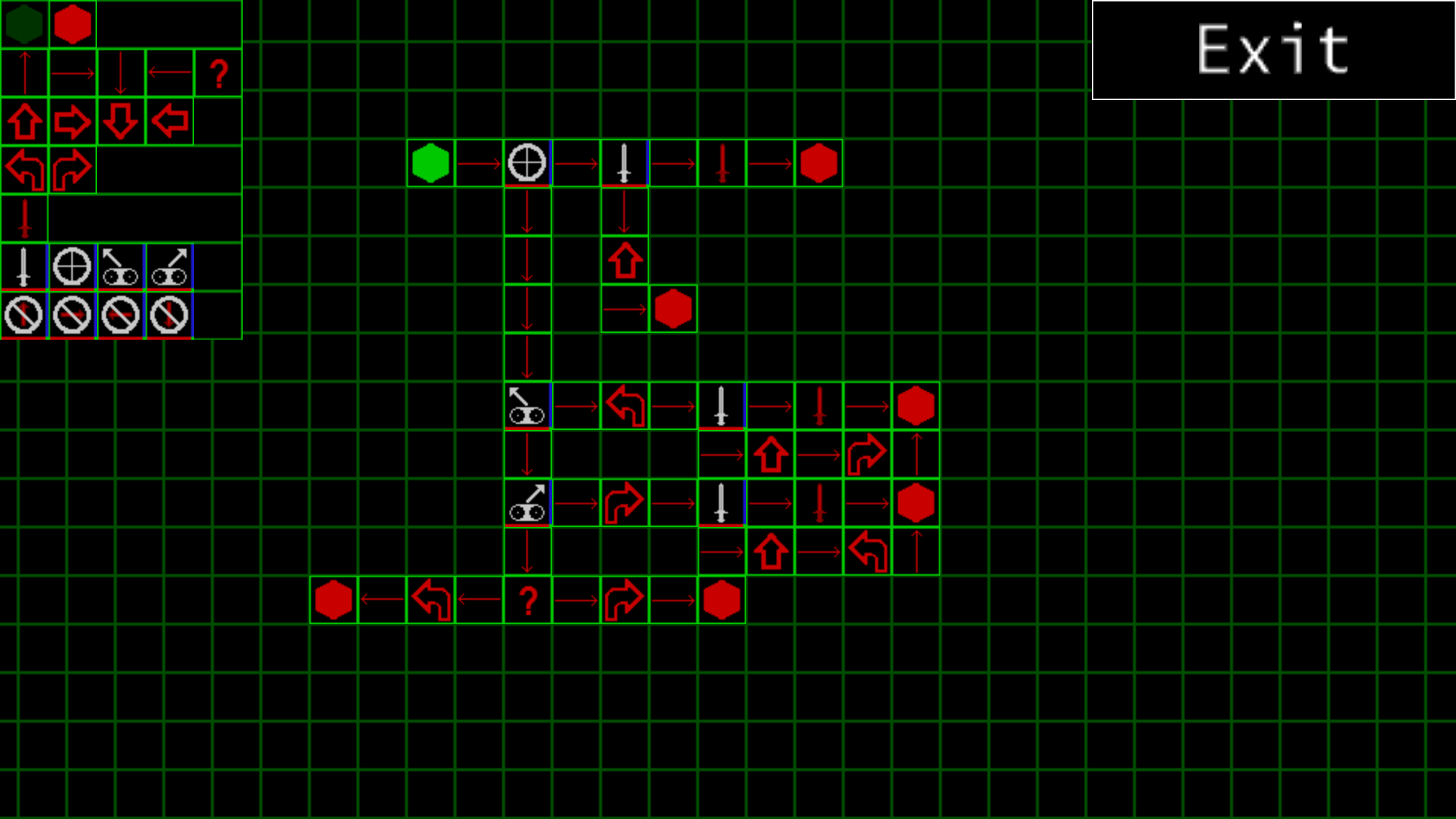 Seriously, though, this is exactly what the game is all about: trying a design and modifying it to be better when things don't go as planned lol If you're the sort that loves tinkering, experimenting and improving stuff then you're gonna love this! Best of luck in your endeavors ;)