Sneak peak at Intro and news about upcoming demo update!

It's only been a short while since our first dev blog, and while this isn't the second one. I wanted to share a little sneak peak at the Intro for the game, and also some good news.

We're testing out the next version of the demo and are almost ready to release!

In the new release:

The demo will be released on 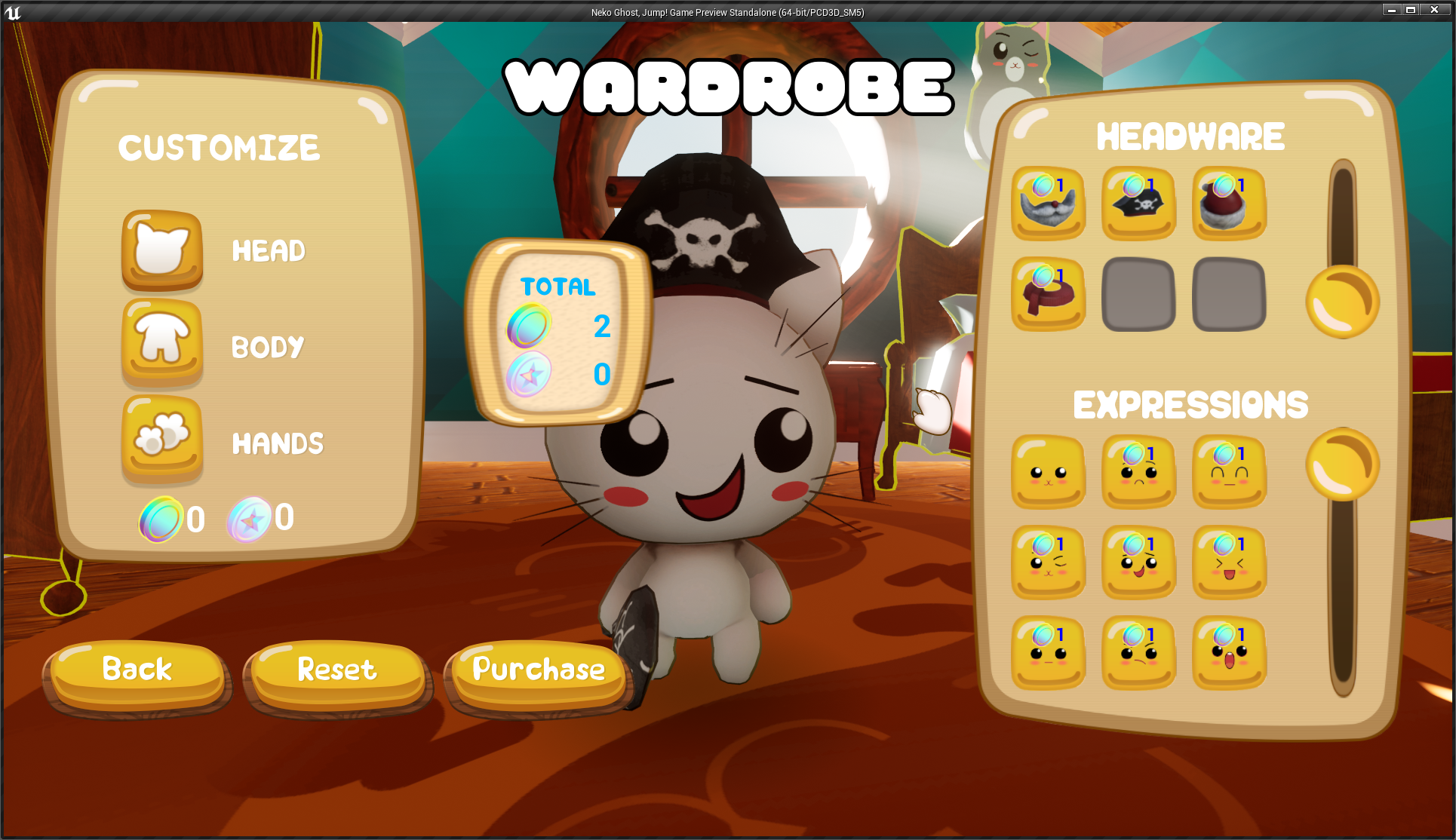