Created a screenshot feature in my game. It looks and works good. Now go out there and take some screenshots!

When I implemented the screenshot feature, I had to ensure that certain aspects of the game were paused, such as rigid bodies, animation, etc. This took quite some time because I had to find a way to store their initial velocity or animation state, and then reassign it back. I ended up using a script that captures the amount of velocity when the screenshot mode starts and reassign it back when screenshot mode ends. Simple but effective. The movement and rotation keys control the camera so that players can move around to capture a screenshot. I also created a menu that allows changing the HSV(Hue, Saturation, and Value) of the screen before capturing the screenshot. Now players can create artistic screenshots.

Overall, it was quite simple to create but I had to tweak it quite a bit to make it look and work this great. Some of the main features of the screenshot are:

Below are some images of the screenshot feature in action and some screenshots captured by me. Even with no prior knowledge in art, I have to say these screenshots turned out quite good. 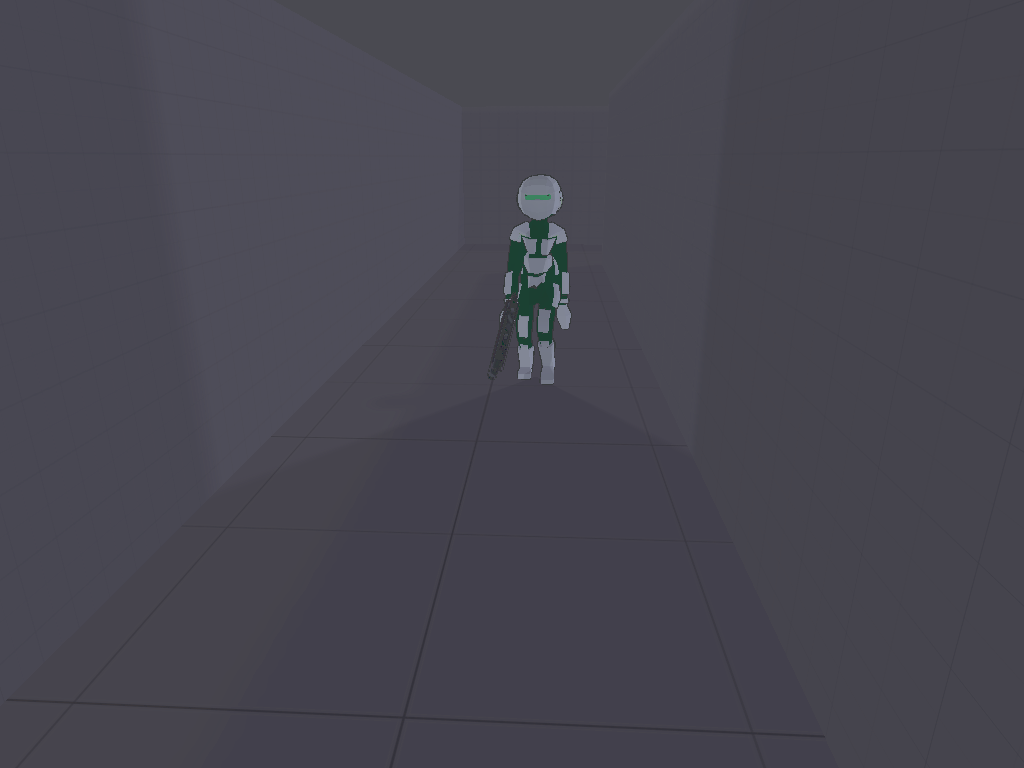