The latest Windows build of Slay the Beast (0.0.9) is now available. Heroes can now break candles and pick-up temporary power-ups. Meanwhile, the Archdemon has finally learned how to turn-around!

The version 0.0.9 build of Slay the Beast is now available for download. A lot has changed since the 0.0.6 build. 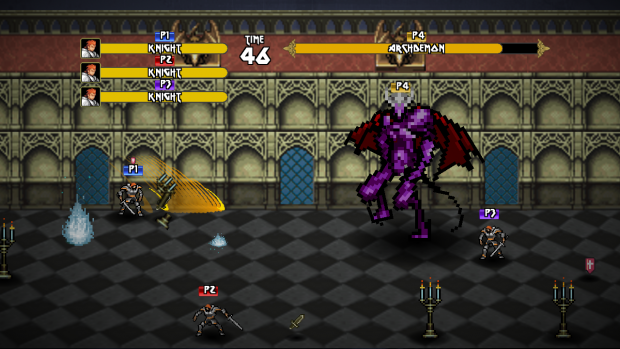 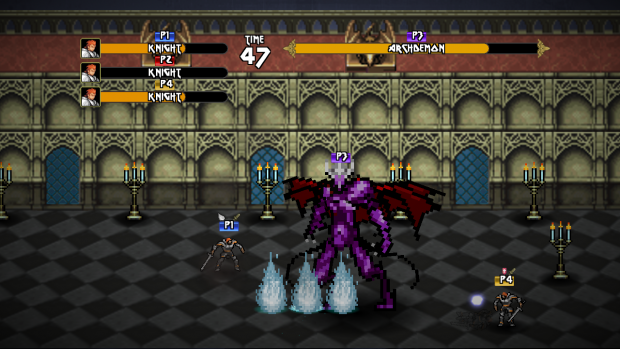 This is an early PRE-ALPHA version of the game. This means that it is very far from feature complete. It is not representative of the final product. As development continues, this game will continue to be updated and have new features added regularly.
This version of Slay the Beast supports up to 4 players in a match between a heroic Knights and a powerful Archdemon.