A new build of Slay the Beast is now available. The build fixes several bugs as well as adds new Knight abilities.

The version 0.0.3 build of Slay the Beast is now available for download. 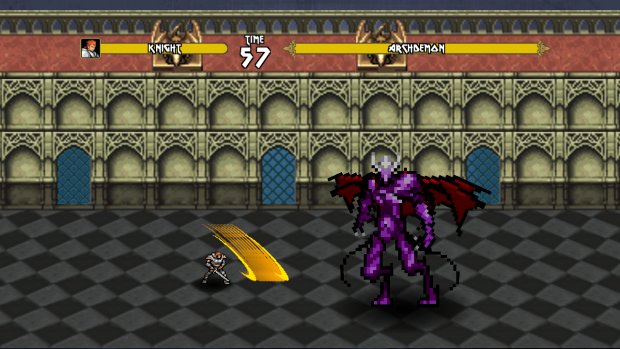