The next update for our role playing game Slave RPG is out now and features complete overhauls of some systems as well as introduces completely new systems to play with. 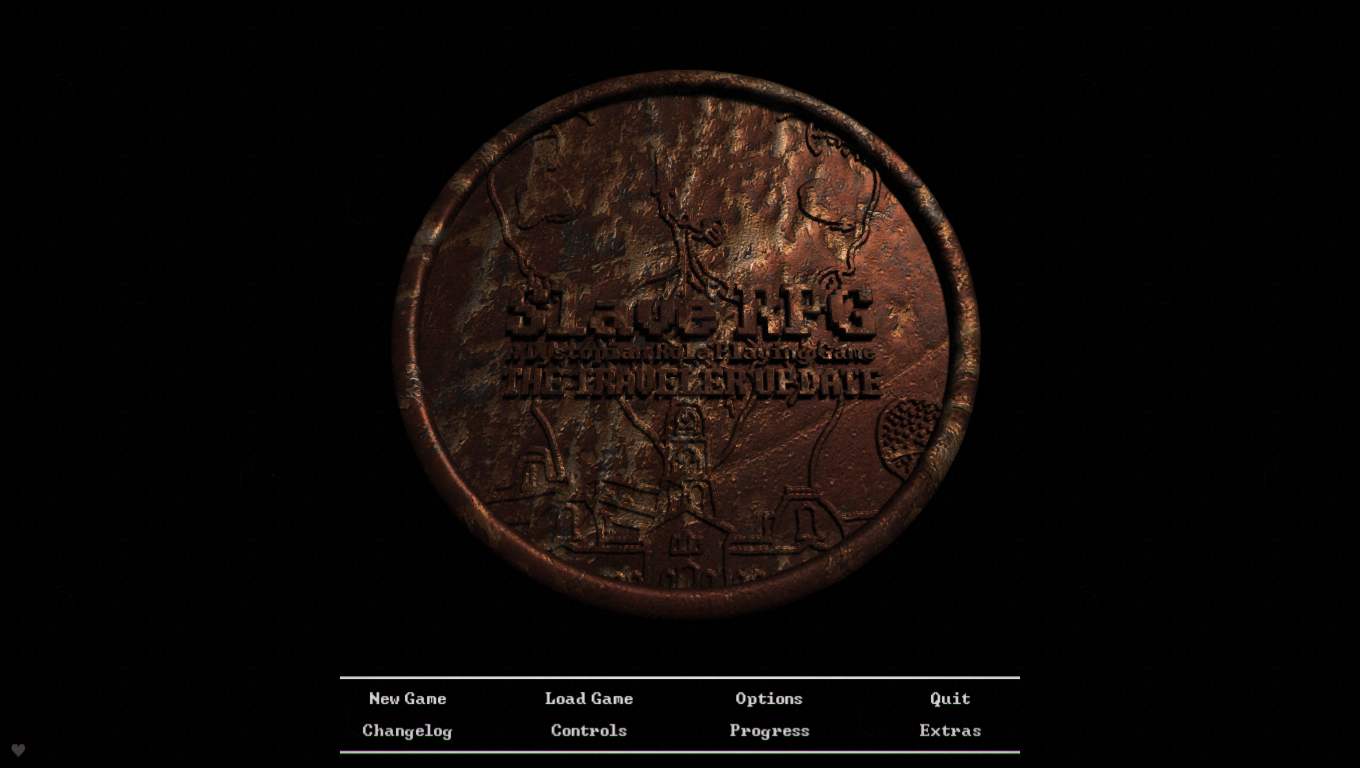 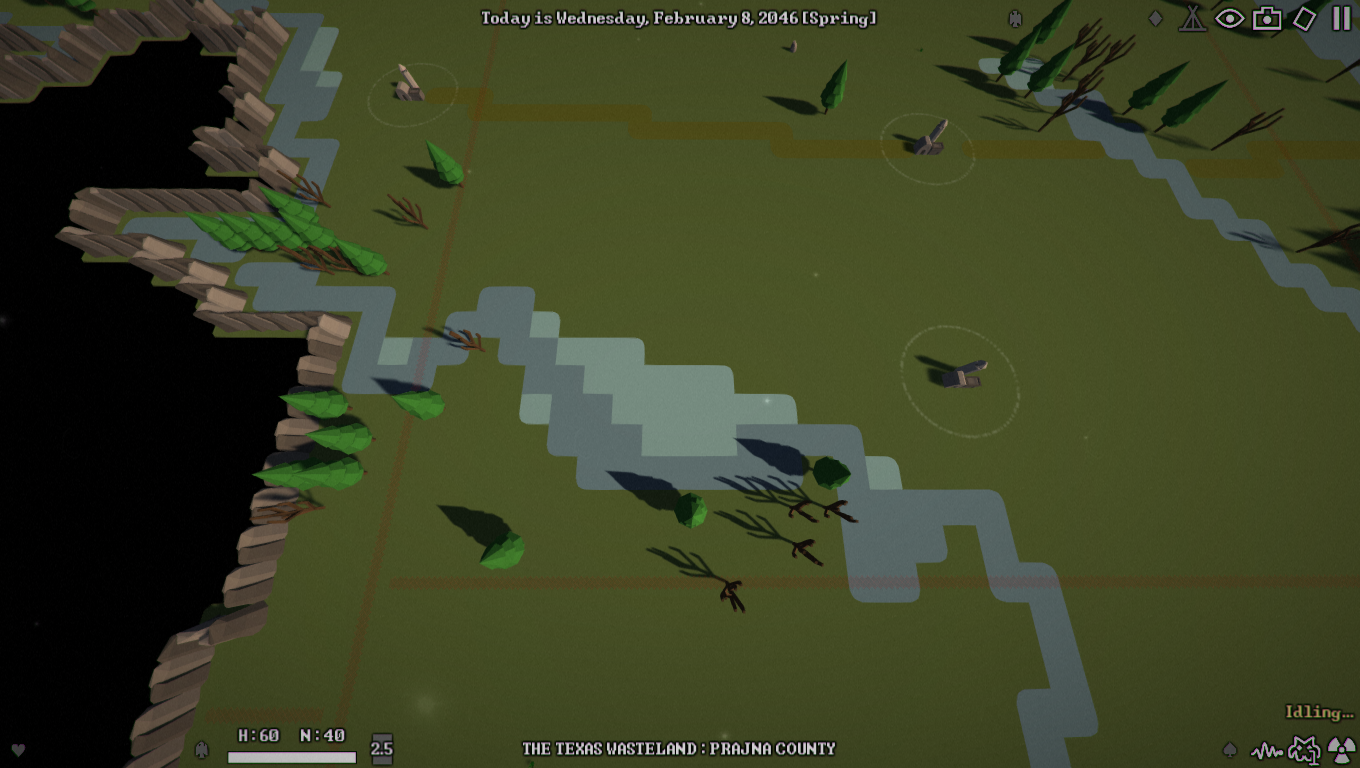 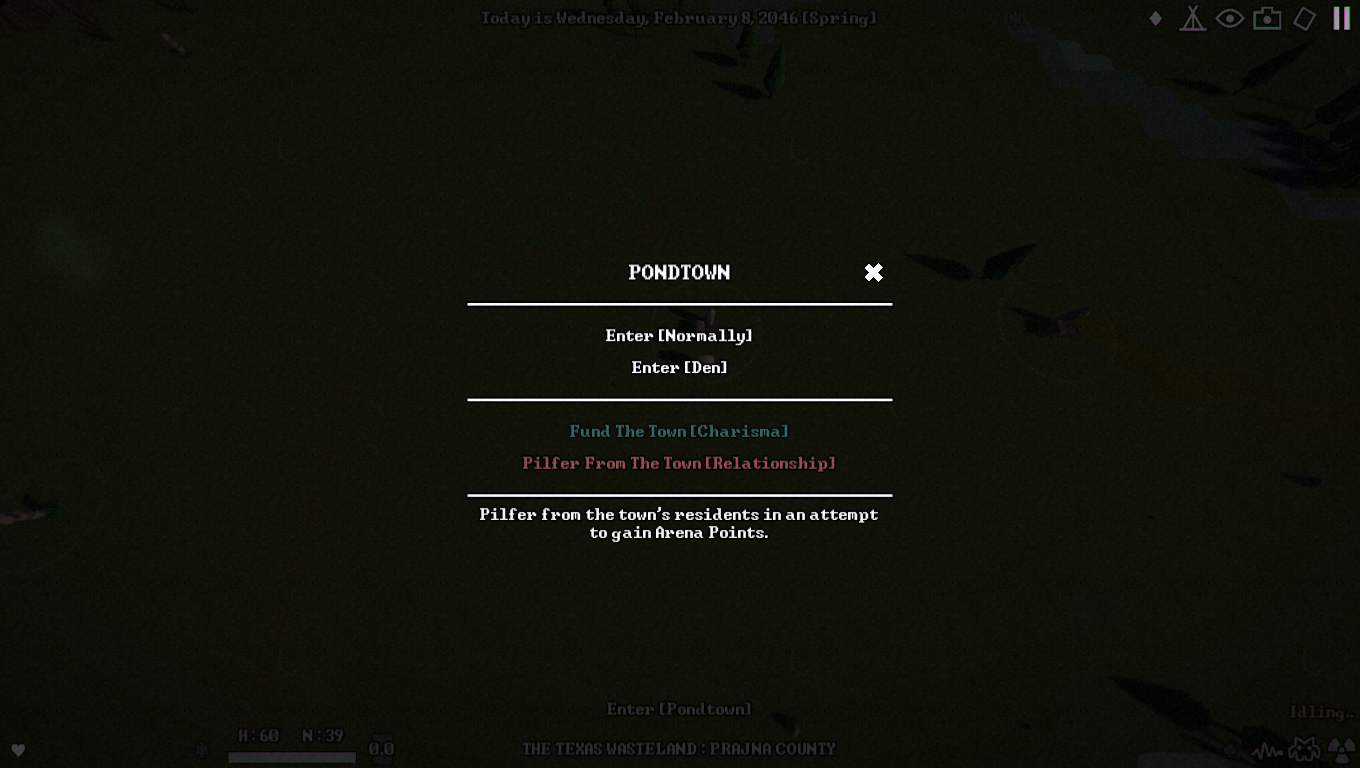 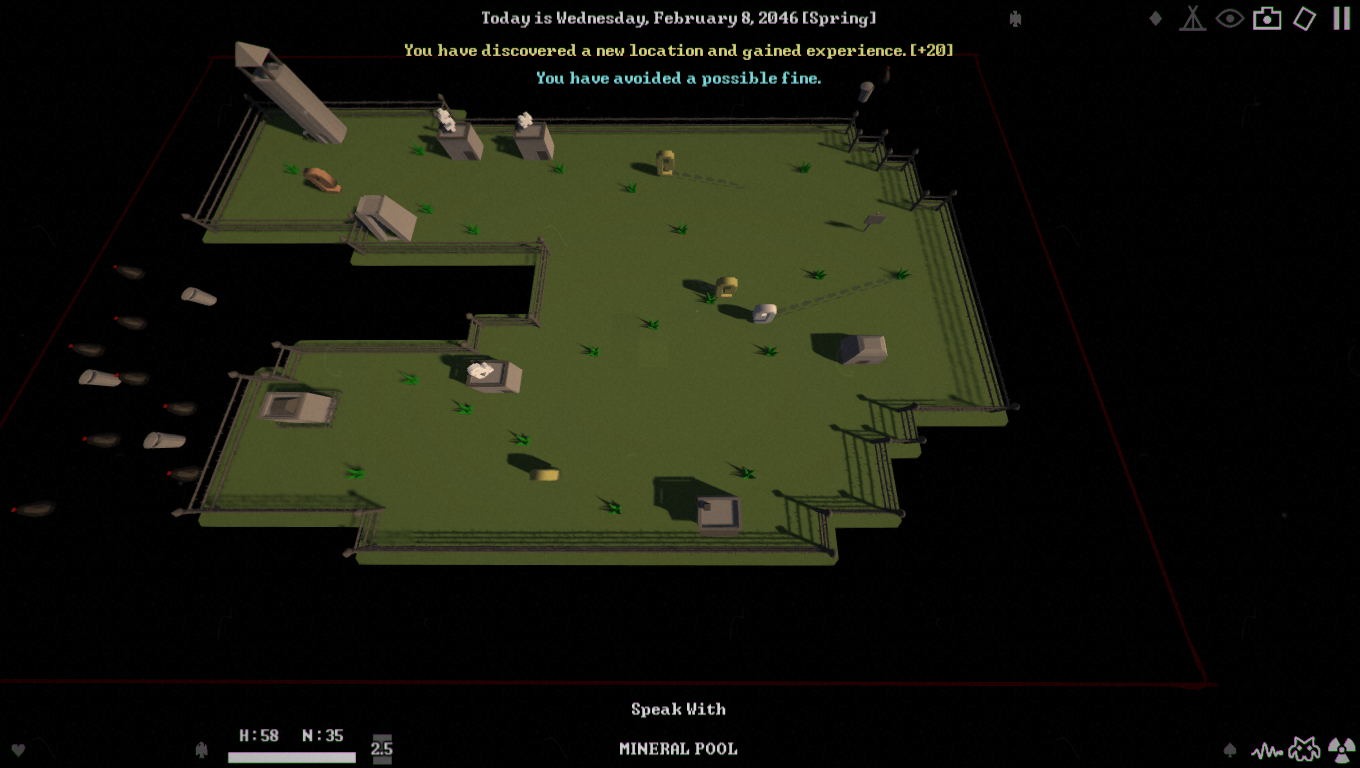 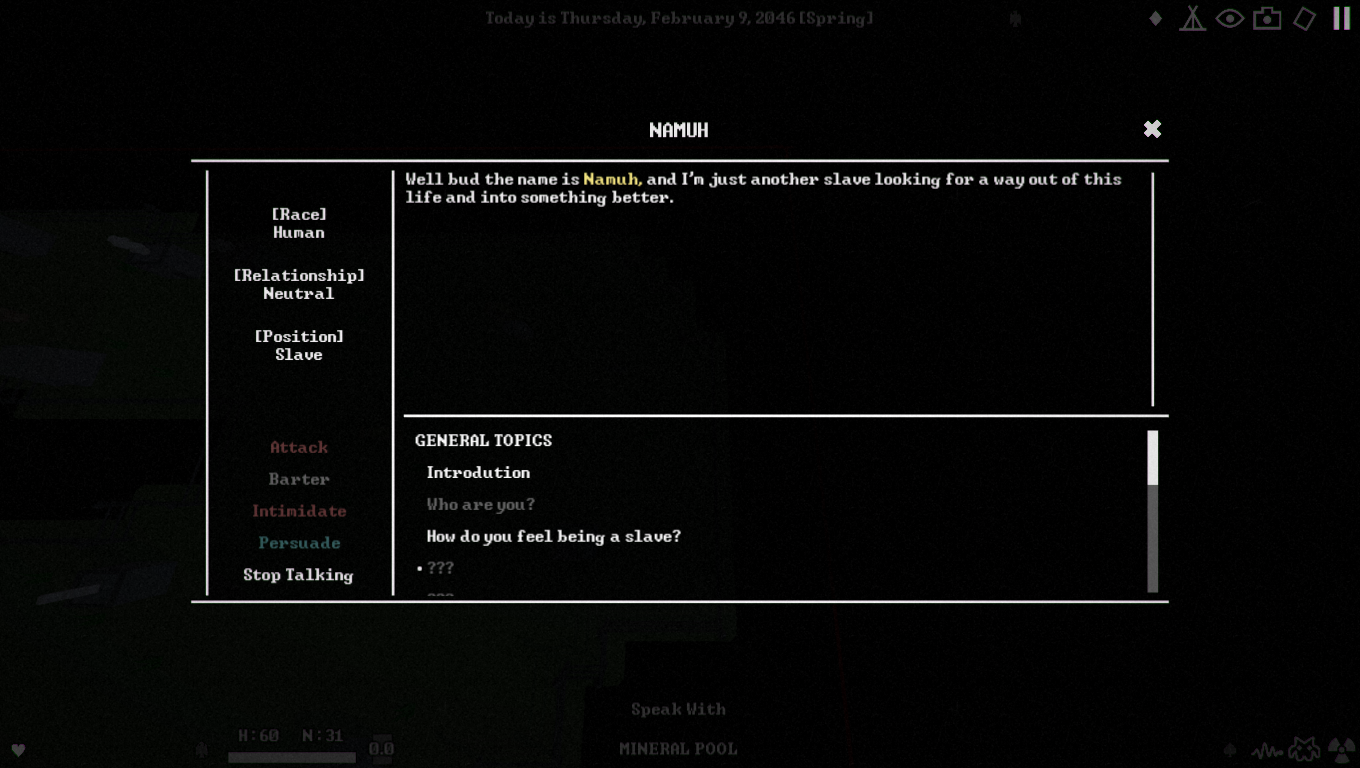 Hopefully the new mechanics play well enough with the older ones and help to bring a more complete experience to the game. We also updated our logo the other week what do you guys think? 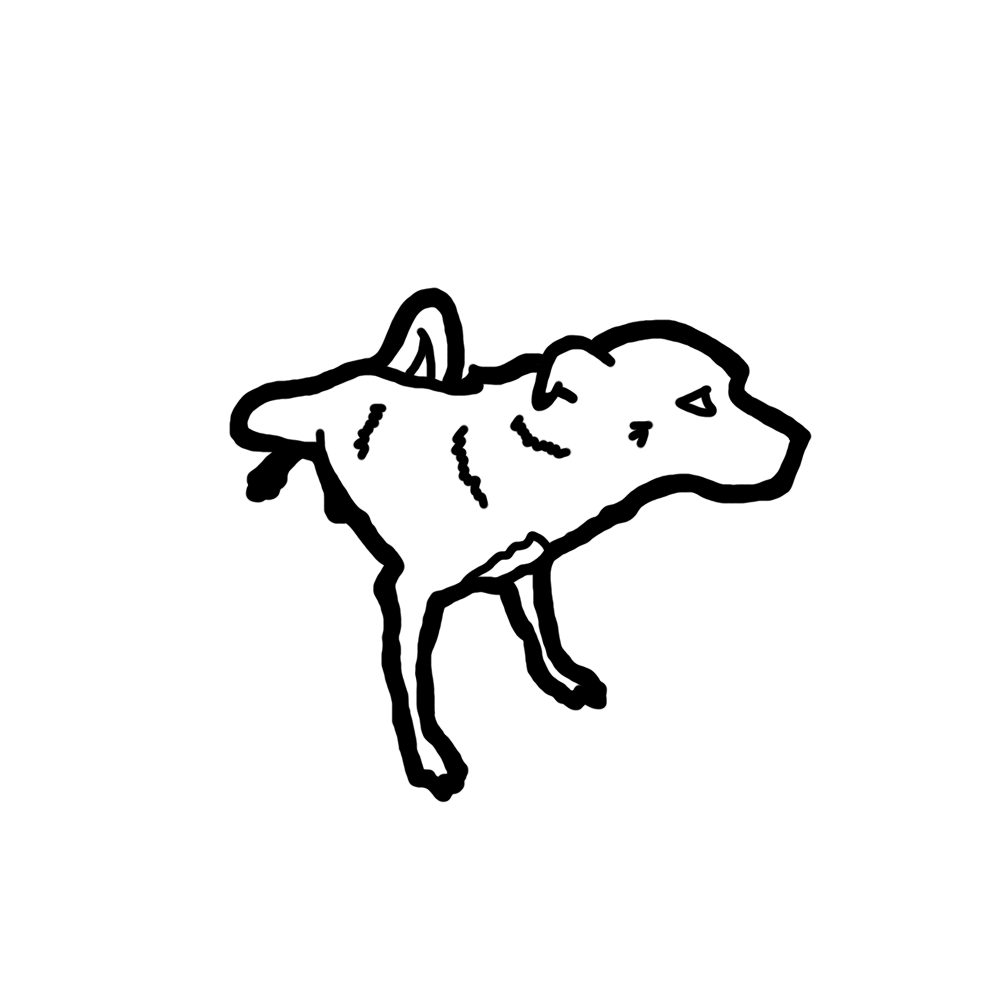