Posted by InvalidSpacebar on Dec 8th, 2019

The next update for our role playing game Slave RPG is out now and features various new options and changes to help bring flexibility to the title. 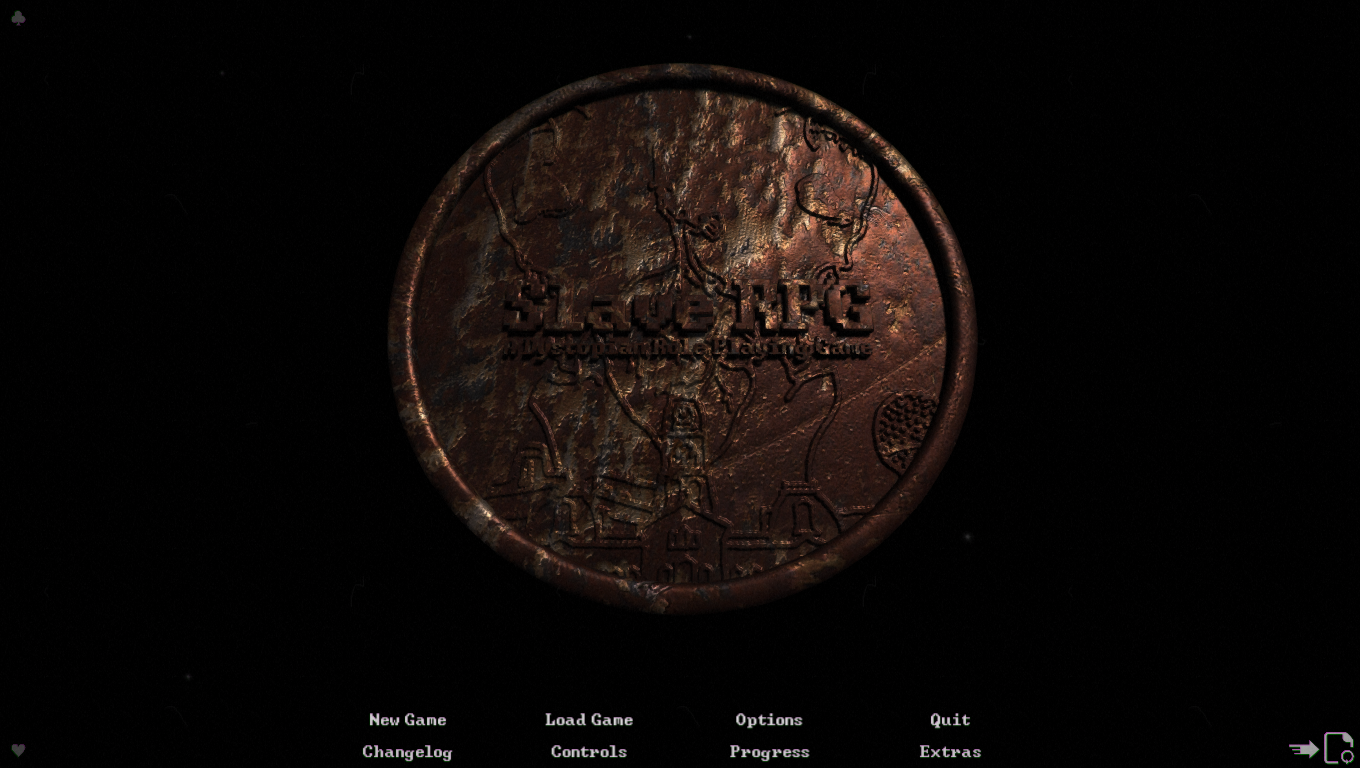 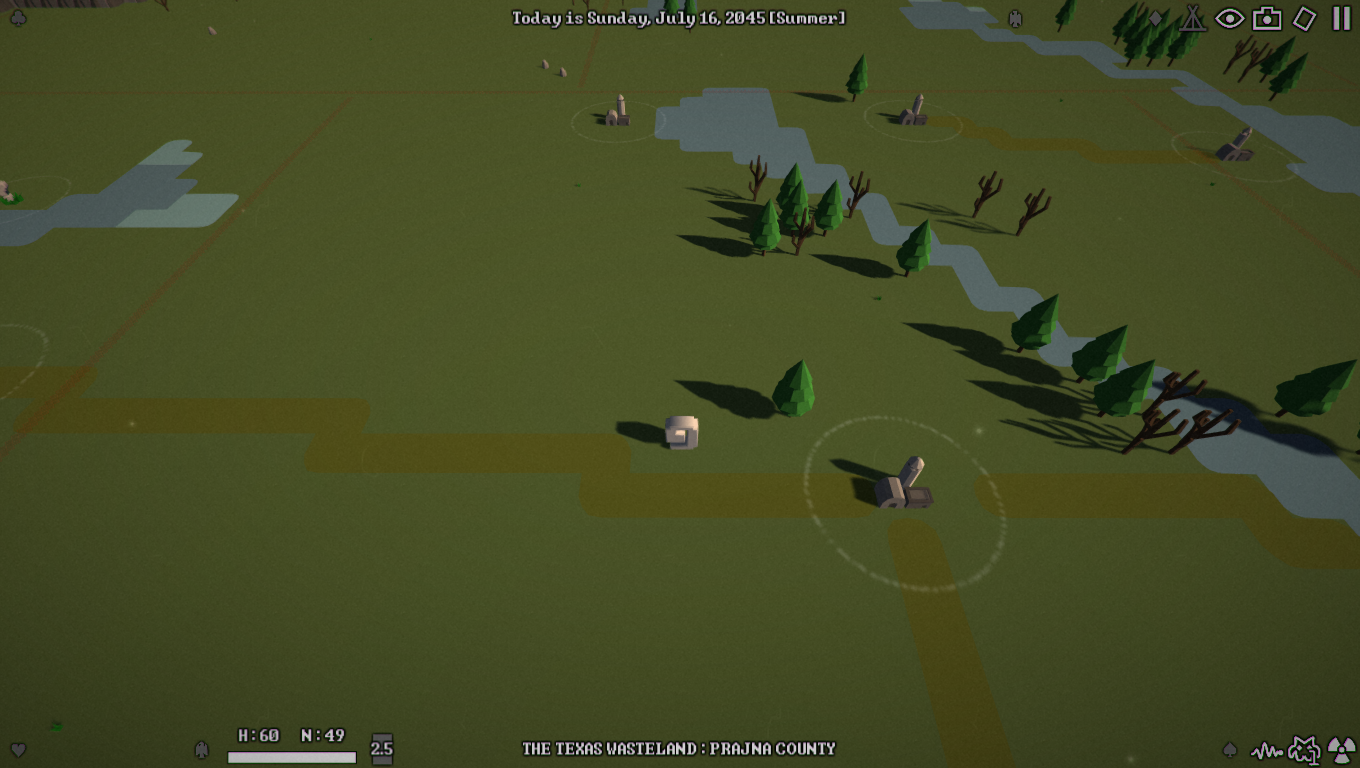 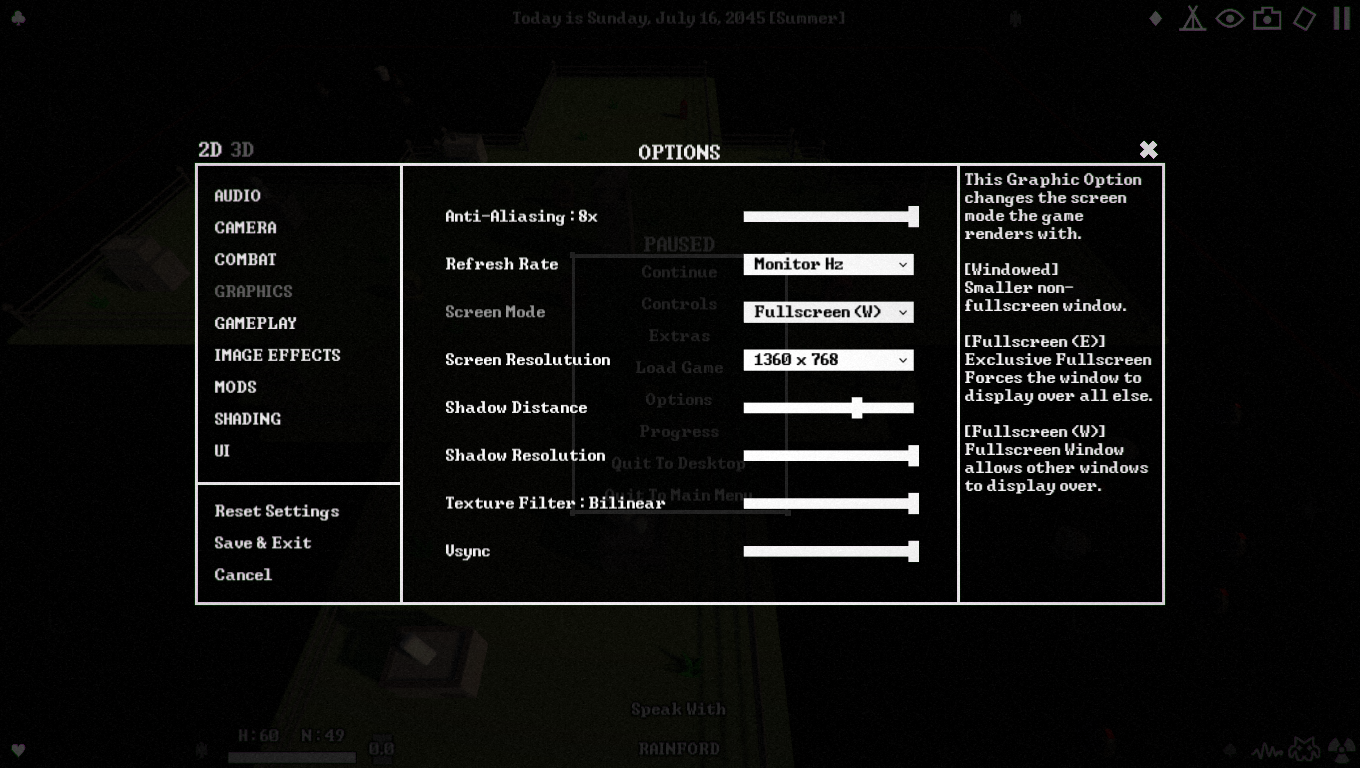 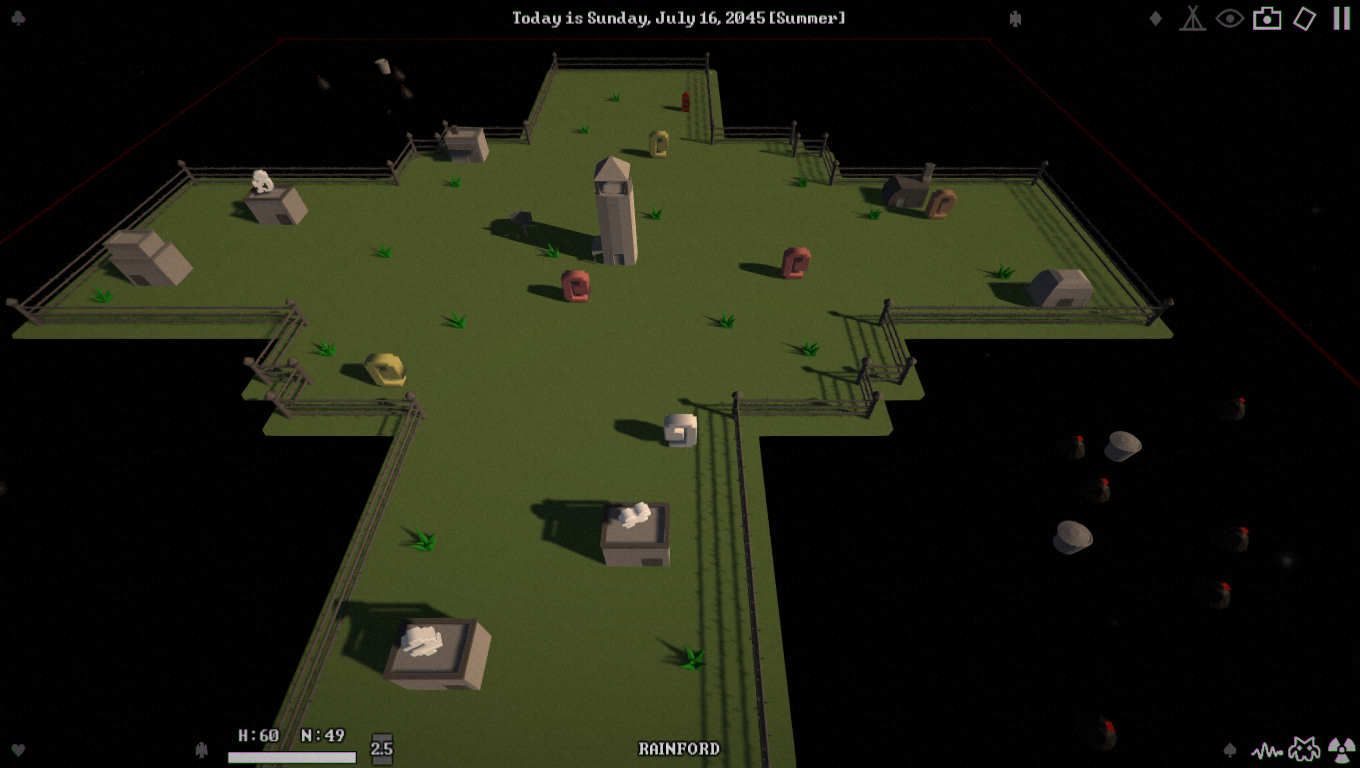 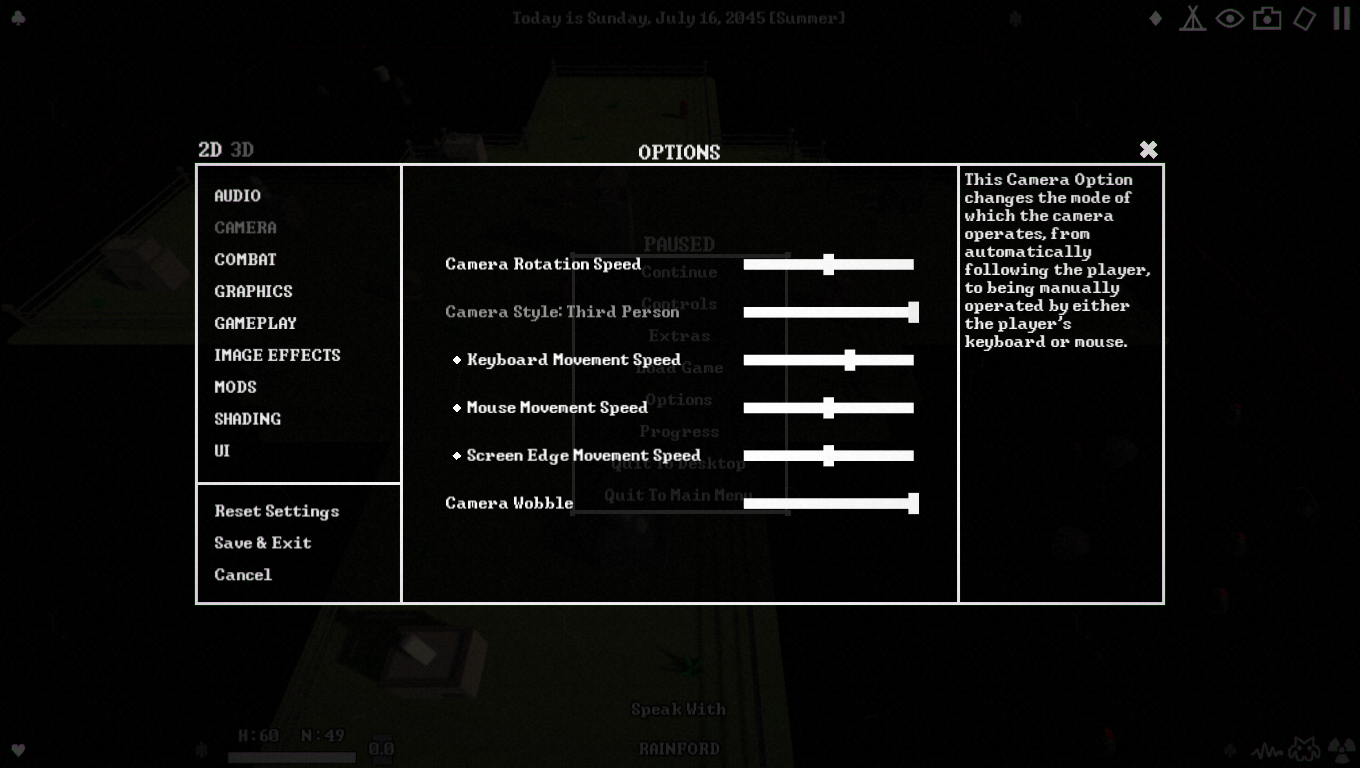 Hopefully this update will help alleviate some of the issues reported and help make the game more flexible to various set-ups. As always thank you guys for the support!