New mode is live with so many other updates and improvements. Also opening up a discord!

Skyguard mode is now live! Jump into a tower defense game all fleshed out with soul-eating demons and flame circles, and a couple gravity bombs thrown in for fun. You’ll unlock Skyguard mode after you reach level 5 in Sentinels (i.e. finished the tutorial) and Onslaught unlocks on level 6. 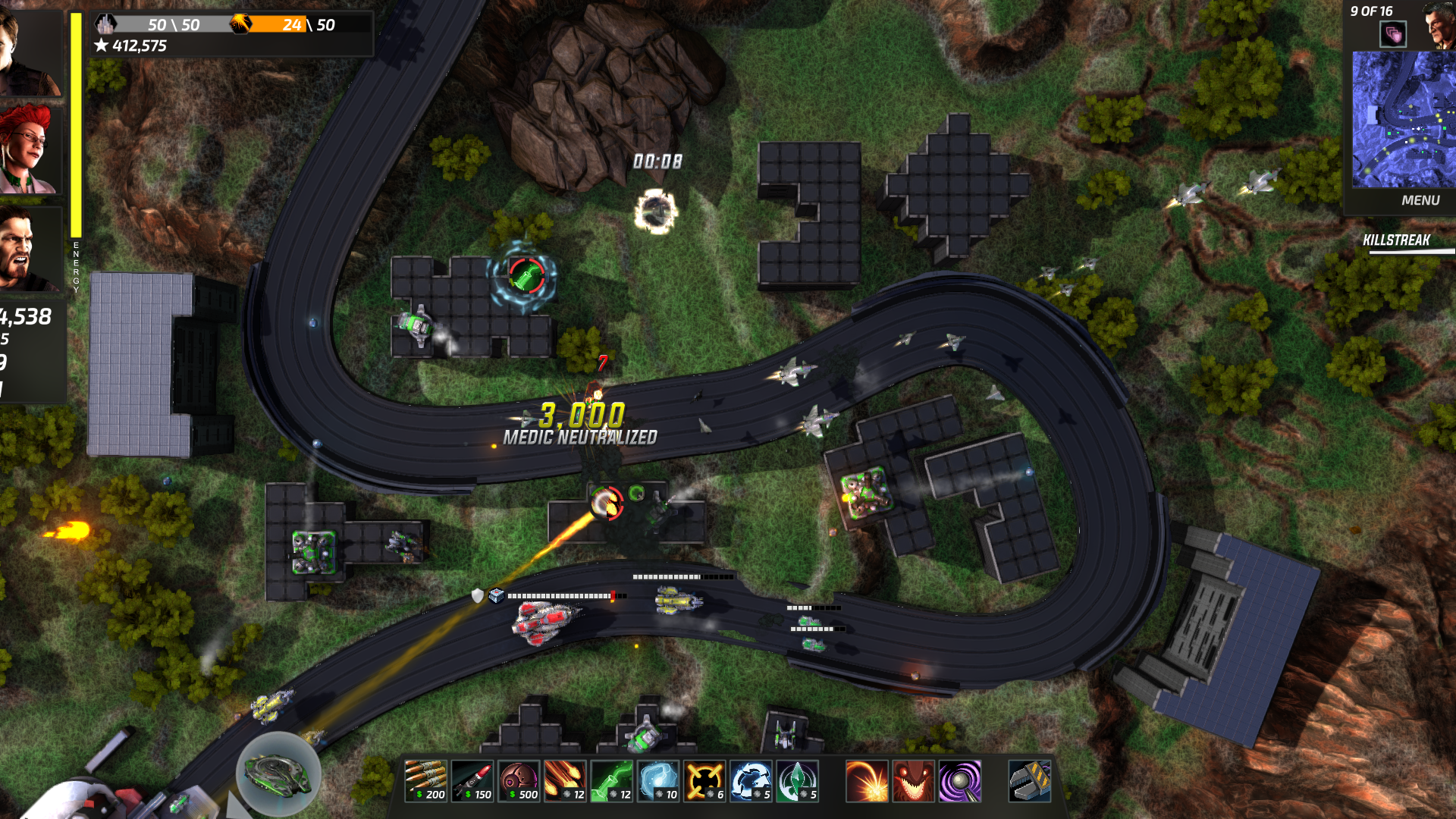 Sentinels now has three complete game modes – Sentinels, for your tower defense/FPS hybrid fix – Onslaught, for point and shooty, and Skyguard for sitting back and thinking while watching all the pretty lights. See for yourself!

Lots of QoL changes in this one - improved the UI, docking ability on launching station, not to mention all the new commander abilities. Rebalanced the store and added credits back into the field – now your score is more than just bragging rights! The higher the score, the more credits you get at the end of the match. We also added a level tracker right on the home screen, so you can see what cool rewards you're leading up to :) 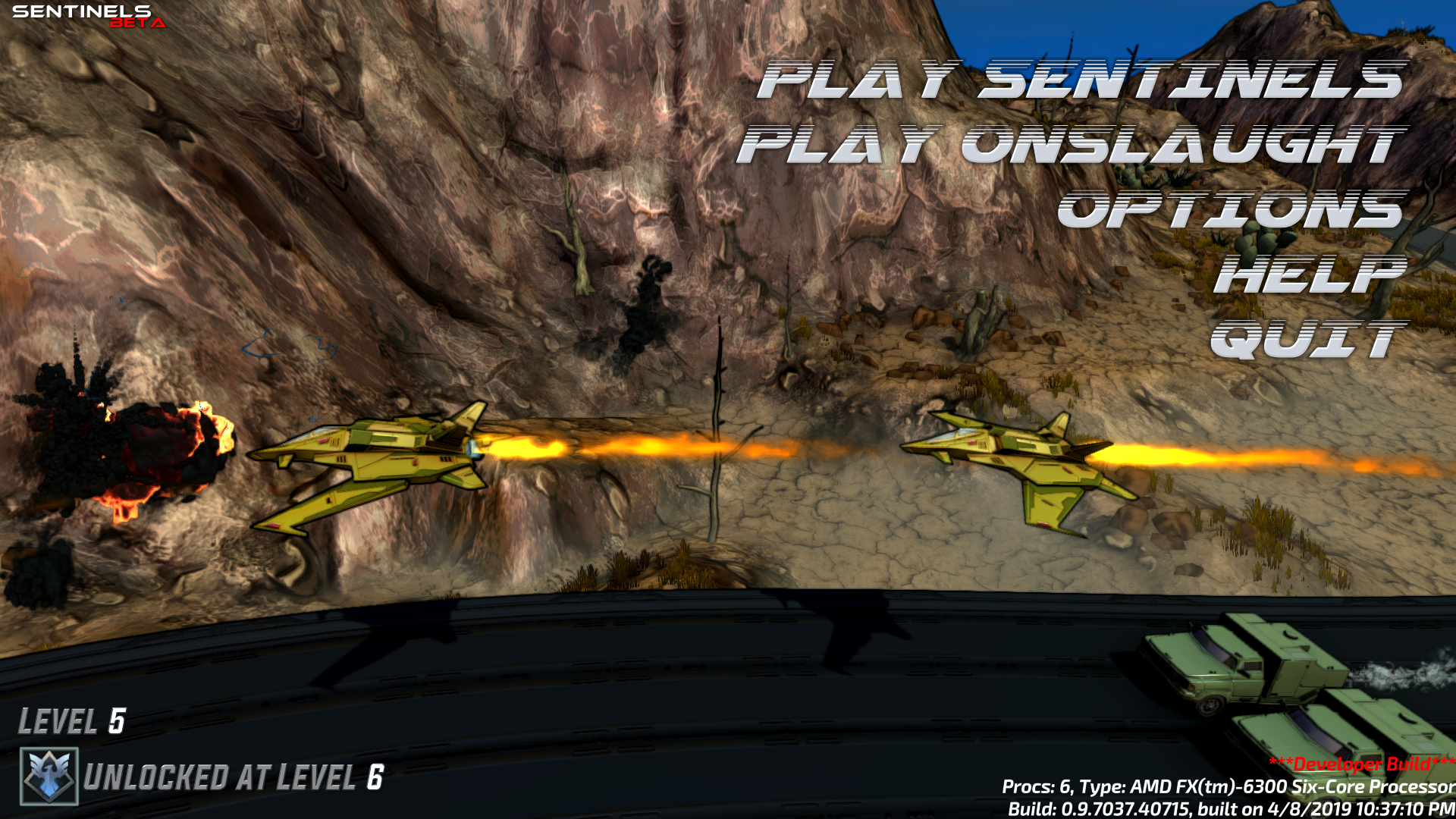 Honestly, lost track of all the changes in this one. After starting skyguard, we just had a lot of fun fleshing out a true tower defense game. There are countless small tuning and balance changes made across the board; refraining from a proper patch notes in this one, as it would likely span the course of several novels. Instead, a brief breakdown of all the new goodies:

We also added in a tractor beam, which you can use to either gather up magno balls and drop on your unsuspecting enemy, or use as a giant rail gun to rain hell from above! 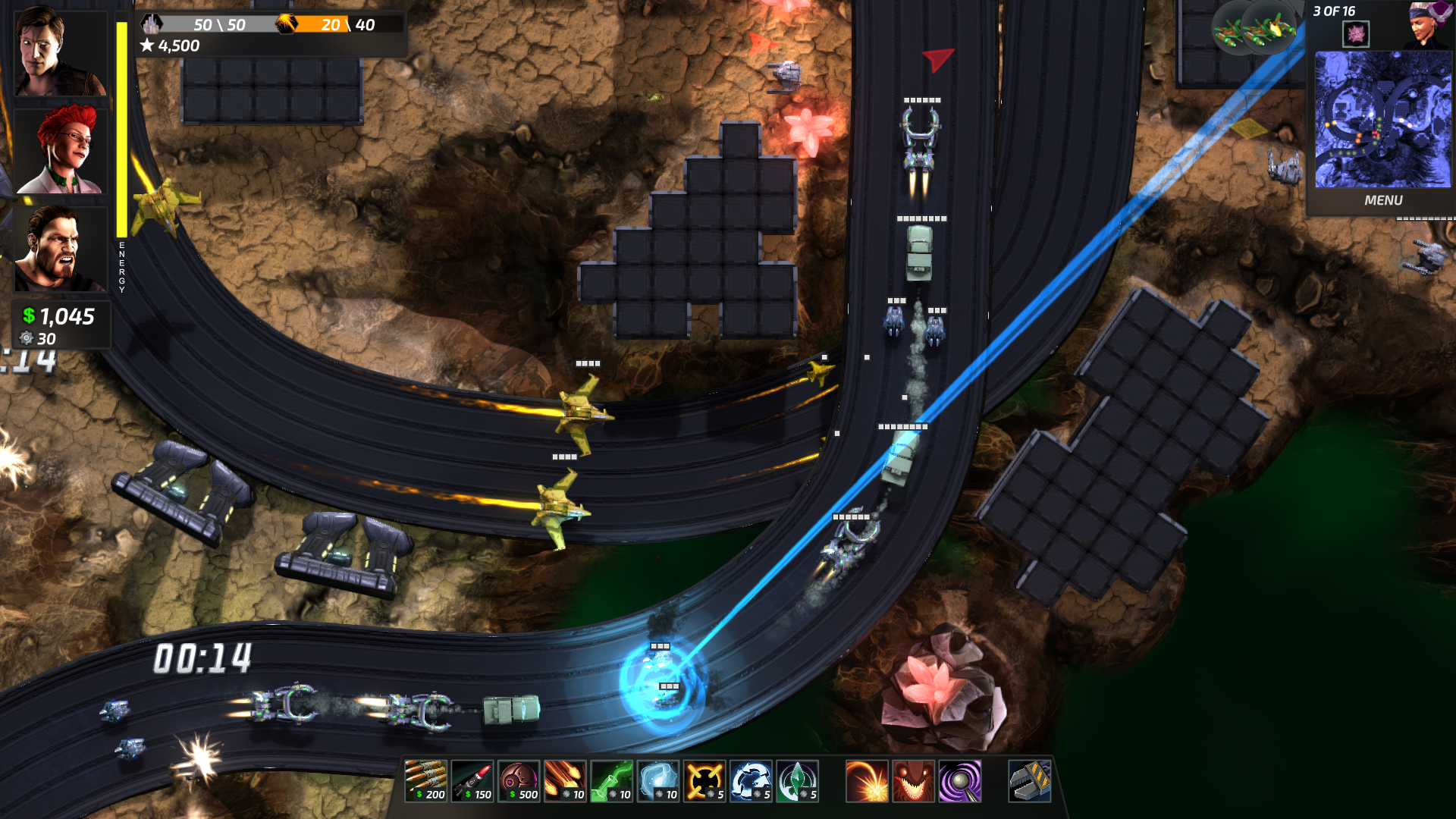 We're focusing now on quality of life changes, updating the tutorial and help text, and tuning changes! Also naming those charming creeps and giving them a bit more personality. Onslaught VR is now in steady production again – get ready to jump into the world of Sentinels in VR, it’s gonna be awesome!

We're also opening up a discord! Still getting things up and running, but if you'd like to jump in and chat, feel free to join us :) We'll be fleshing it out over the next week or so, as well as running a contest to name enemies in game. See you there!