Sky City VR is now available to download and play for free!

You can now download and play Sky City VR for free! 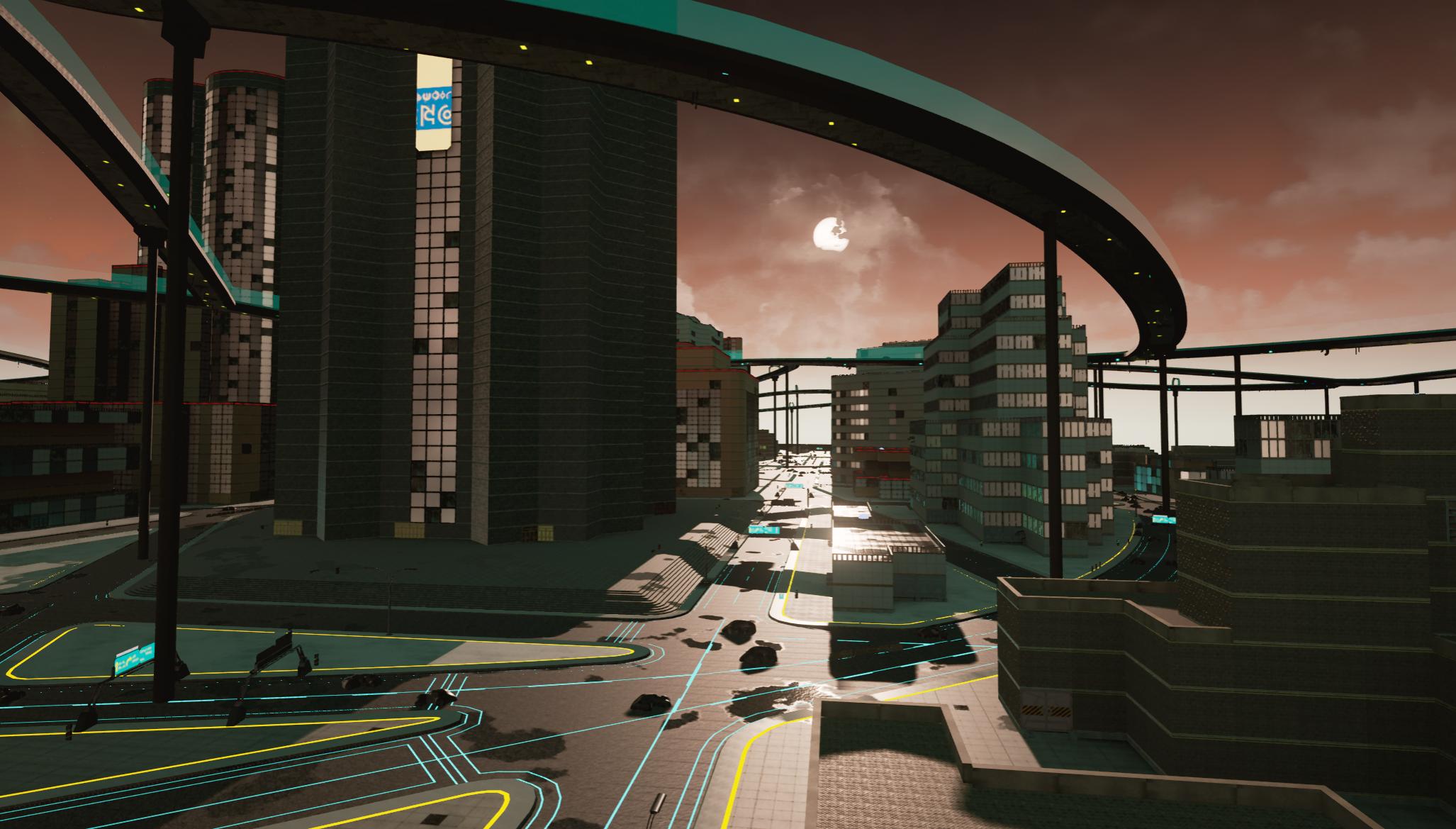 This project started out as a tech demo to show how Houdini can be used to build 3D content for VR experiences, but it quickly turned into a small, but fully developed game that came to be known as Sky City VR. In the game the player pilots a spacecraft around an abandoned futuristic city as they look for clues to reveal the whereabouts of the city's citizens. Can you find all the clues and figure out the story?