Try out Skara's new features, including a new UI, new class skills and an improved HUD. Thanks for your support!

August is here and the SKARA team has been busier than ever improving the game.

The result is a much bigger improvement in the game, we think. As usual, we look forward to your feedback.

Here’s a list of the improvements to be found in the version 0.5.3 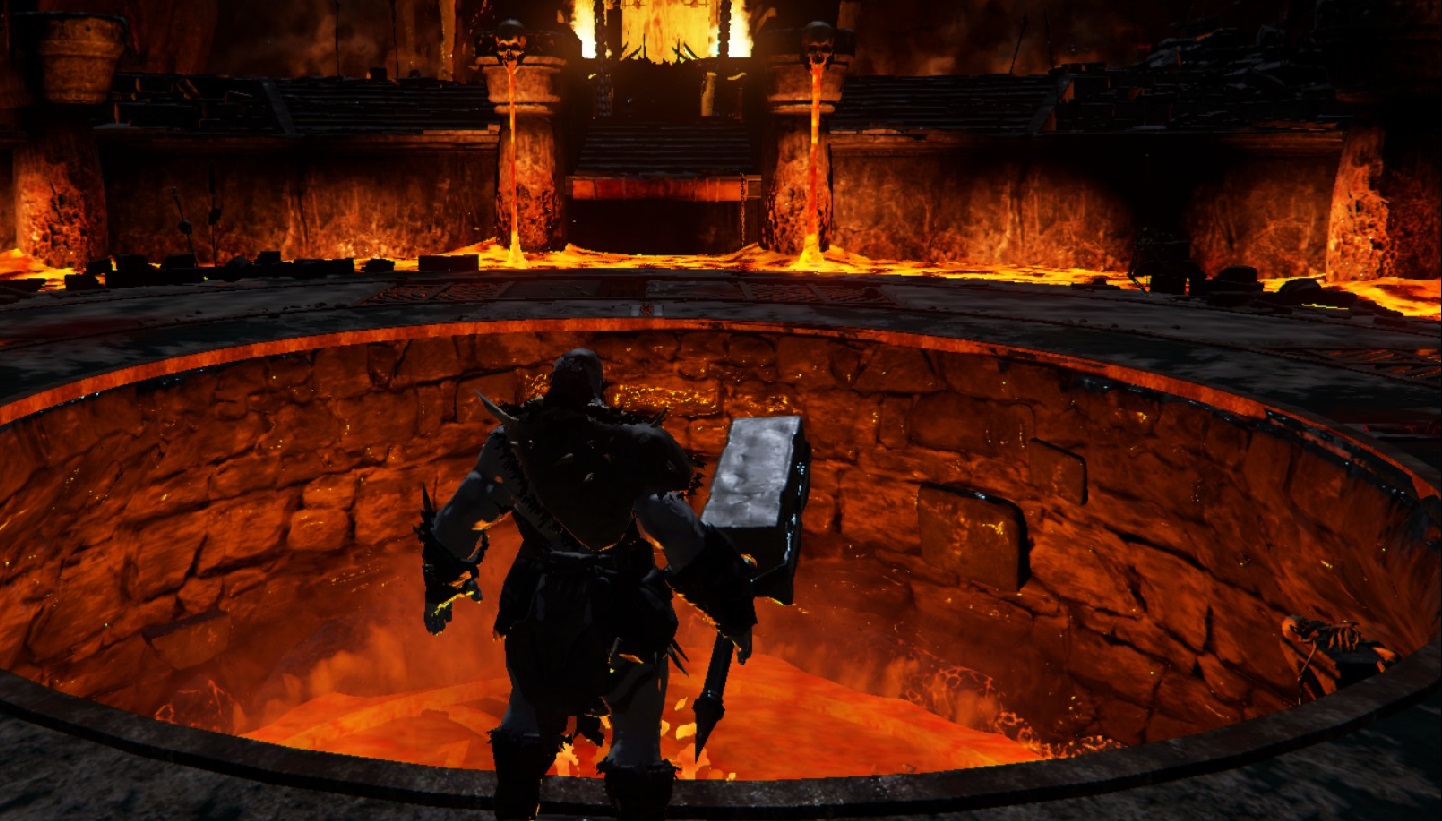 We also look forward to hearing from players who have tried the game and anyone who has an opinion or idea about its development. get in touch with us in the forums or on social.
See you on the Battlefield!

Pablo and the SKARA Team

...Waiting for Skara to become free? Sign up for a Beta Invite!