Simpocalypse is now available for public testings, turning into Alpha today. (To be Released on Steam this fall, 2020).

we are glad to announce that the Alpha version is now available to test out. It's been quite a long journey from when it all started.

If you haven't tried the previous version of the game yet, we'd now love to hear more about your playing experiences in game, but also if you had been with us before, it will still be great to hear what you guys have in mind when playing the whole reworked version! 😉

What is Simpocalypse about?? (trying to stay short 😊 ):
- Simpocalypse is a post-apocalyptic civilization simulator, where you manage your settlement to become a global empire, trying to survive the hard times when there might be a lack of resources for all of your citizens.
Longer description 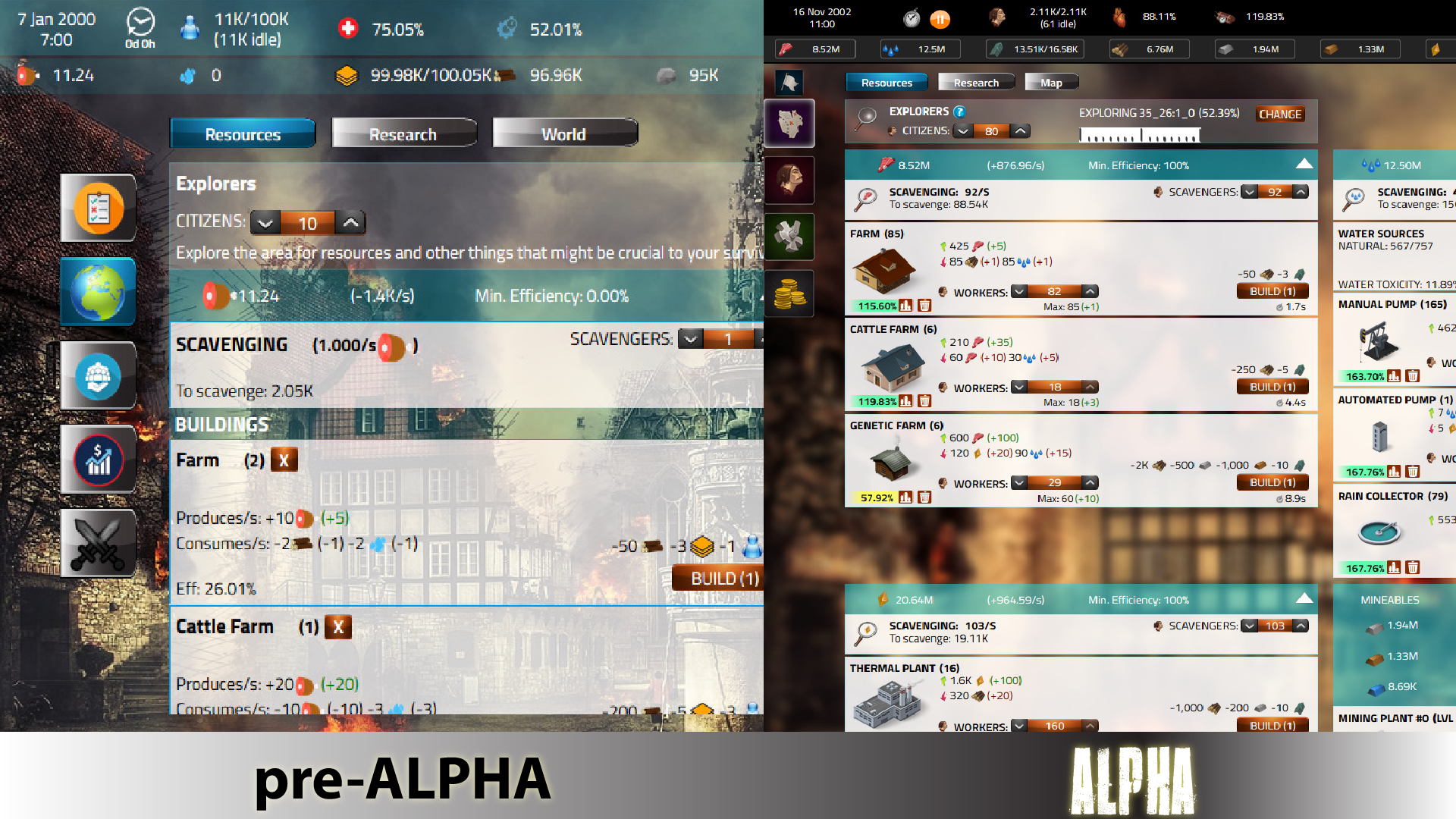 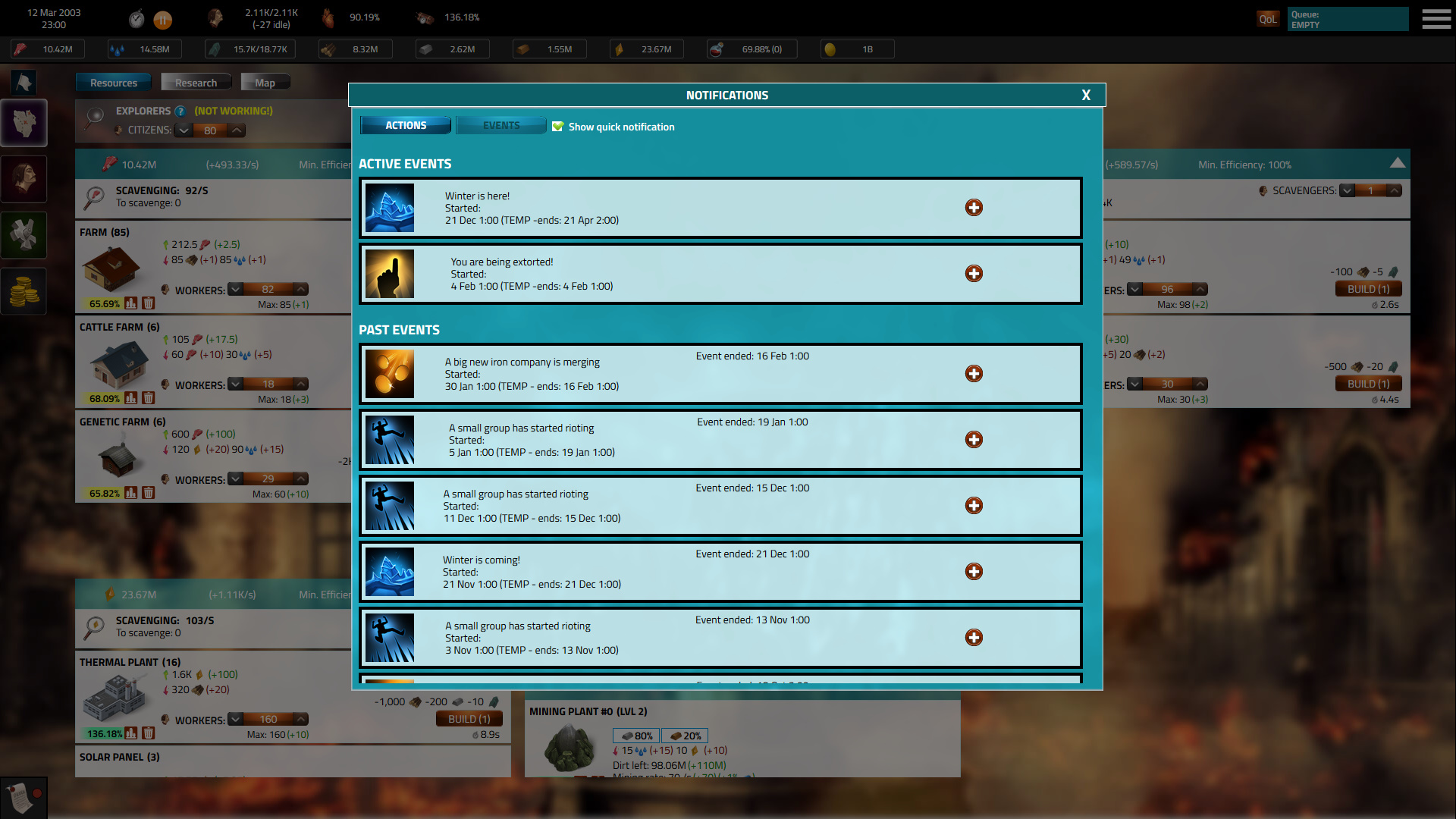 3. The whole world map was added, so that players can get a better feeling of where they currently are building their settlements, and where to focus their battles and conquer territories 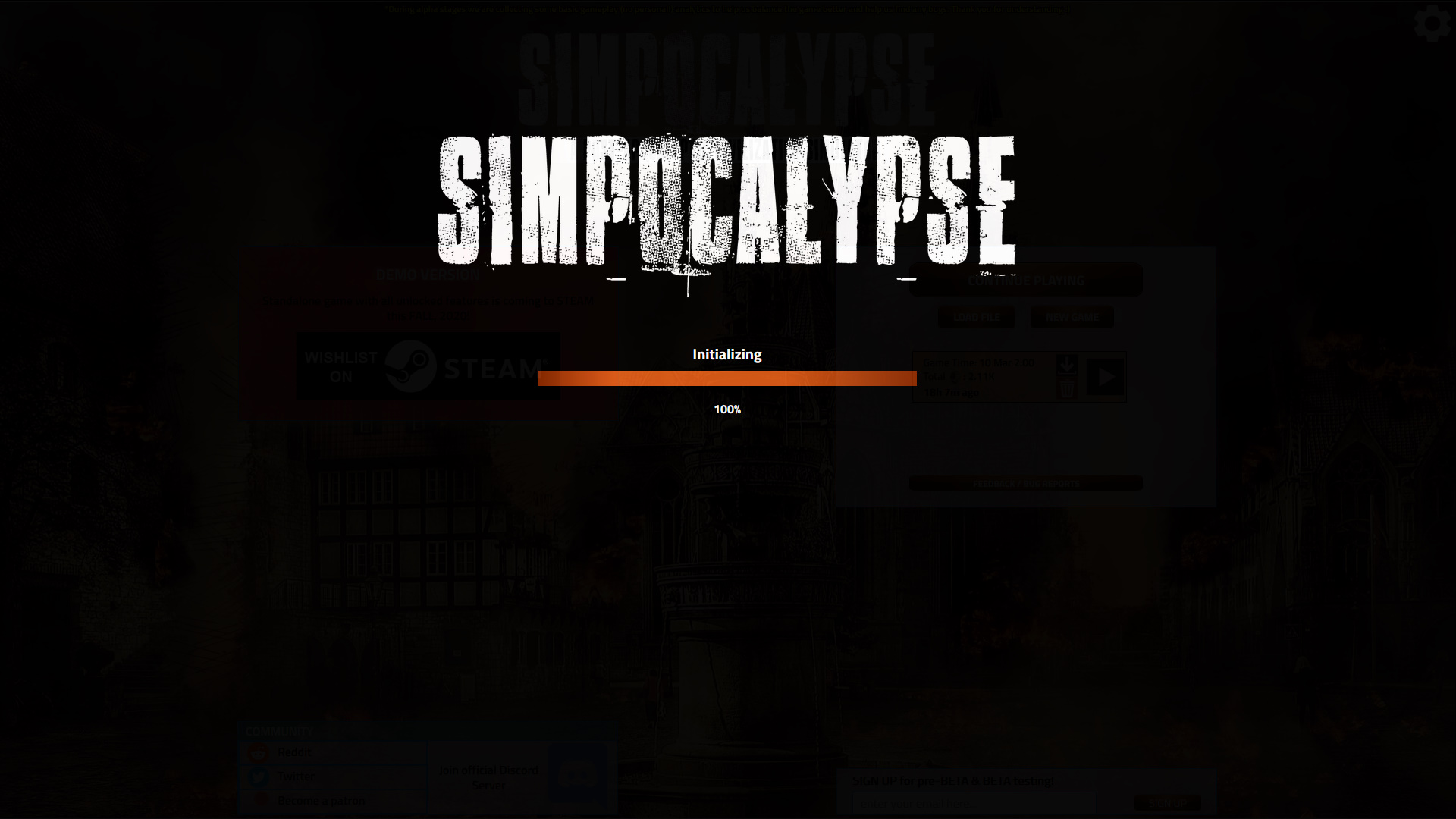 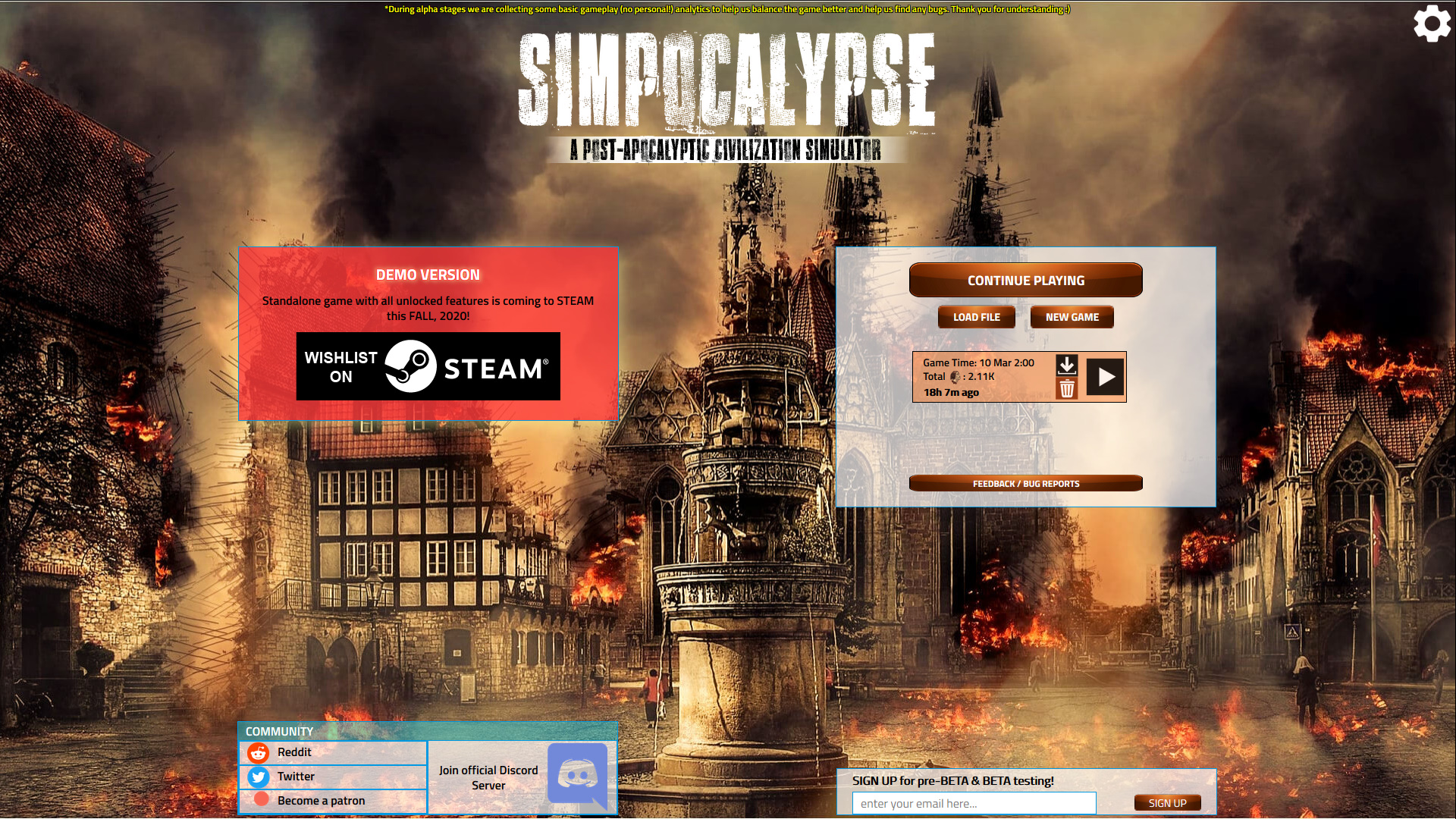 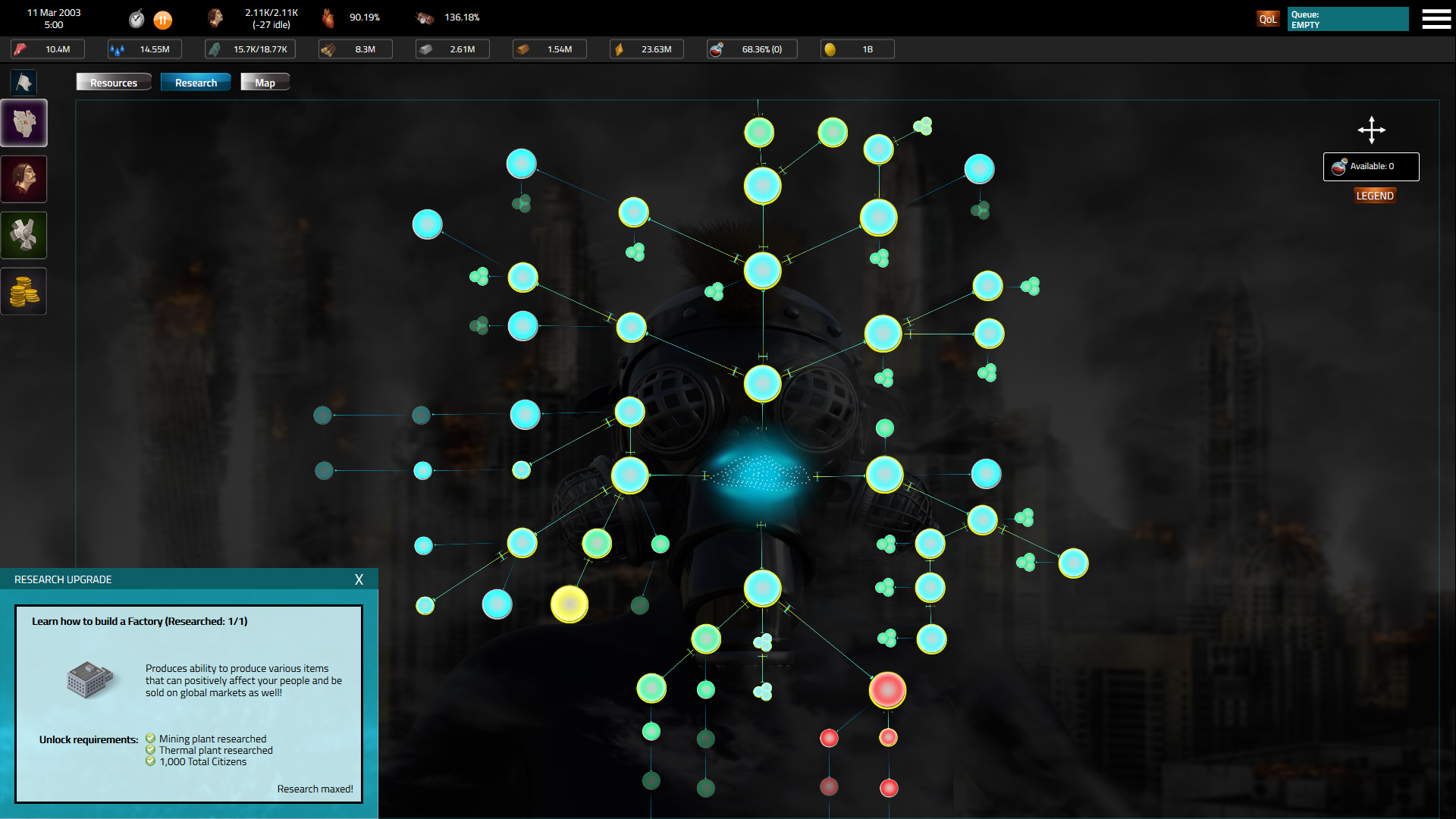 7. First Diplomacy elements added into the game, so you don't need to fight everytime to take over the enemy's territory 😉 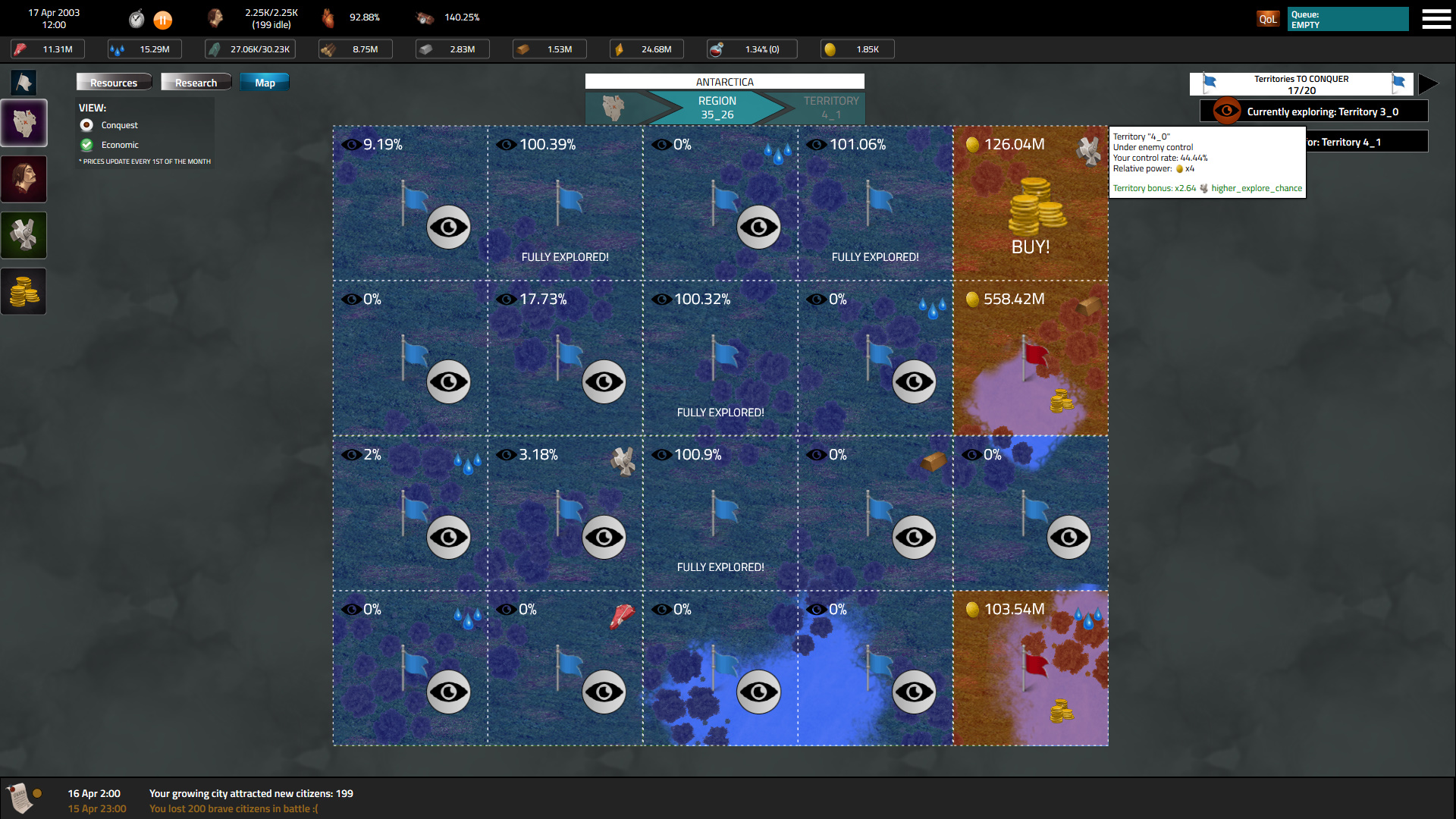 … I'm sure I might forgot to mention some of the improvements, as there's really been a lot going on these days/weeks/months! 😊 (but maybe more in some of the next posts ;) )

We'd love to hear more from you guys, feel free to join our Discord here: LINK
to leave your feedback, and to stay close on some of the upcoming potential game key giveaways we plan to organize in the next months,…

You can test out an OPEN ALPHA here:
LINK

& sign up to get notified on the next bigger version before the release – we're already working on the Beta version, polishing parts of the game that already has to be polished! 😊
SIGN UP here:
LINK

Use the form below to leave the feedback:
LINK (much appreciated, thanks everyone!)

Thanks for reading to this part, we tried to stay short, even though there is a lot to share! 😊
Have a great day, y'all! 😊
-GamexGames Team