Main Menu:
The Main Menu has been completely redone. 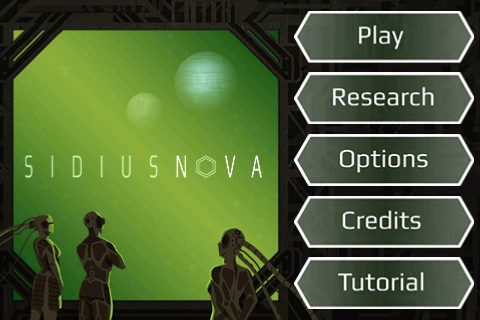 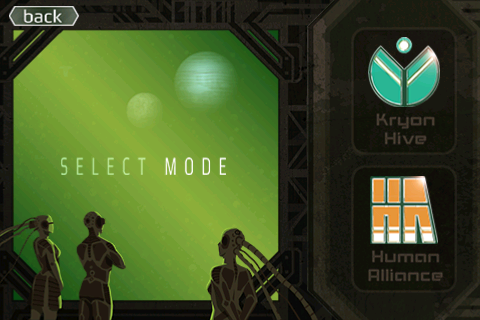 Research Menu:
Here the player can purchase items by spending Research Points, or RP. RP is earned by playing the game. 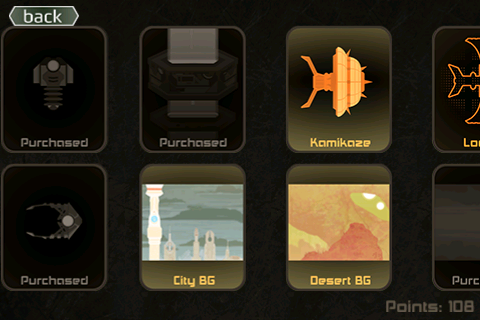 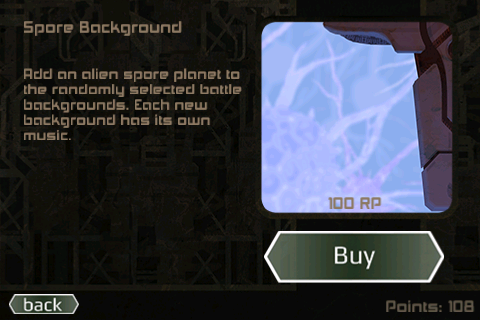 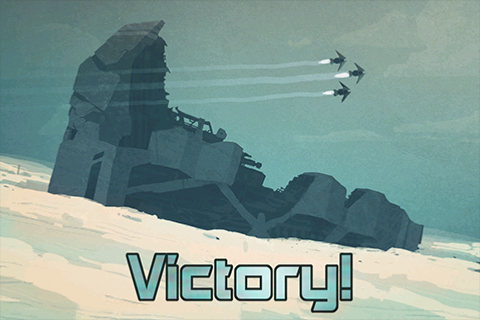 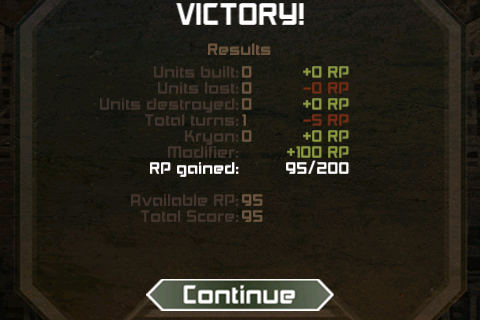 Galaxy Map:
The Galaxy Map represents the campaign itself and how far the player has progressed through the story line. 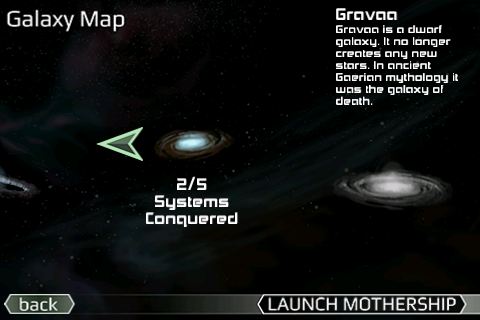 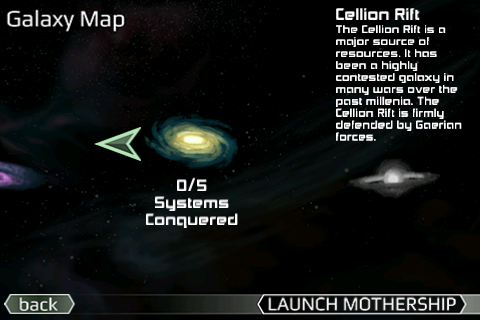 Story Elements:
Each faction (Kryon Hive, Human Alliance) has their own story line. 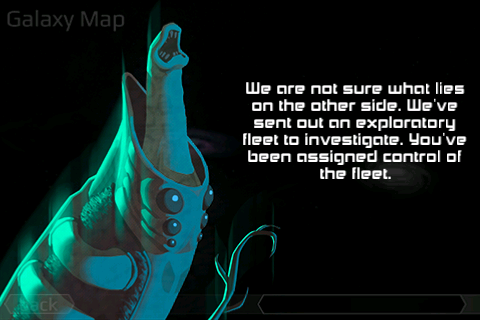 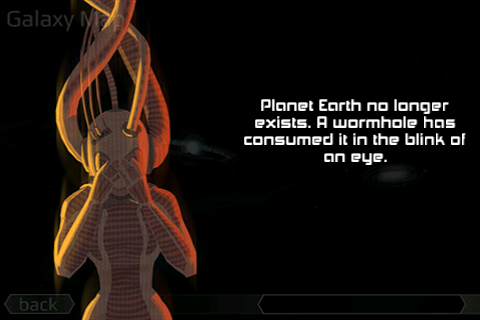 Interactive Tutorial:
The first mission of a campaign will always be an interactive tutorial to explain the core game mechanics. 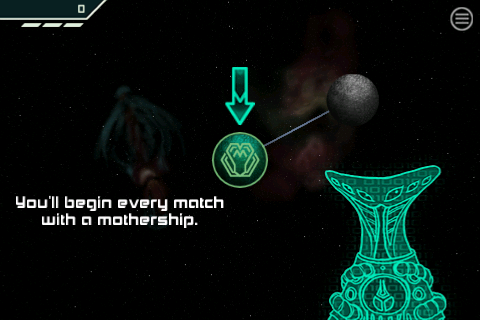 Battle Hud:
The Battle Hud is an overlay showing the different lanes as well as friendly and enemy ship counts. It also shows the Mothership health bars. 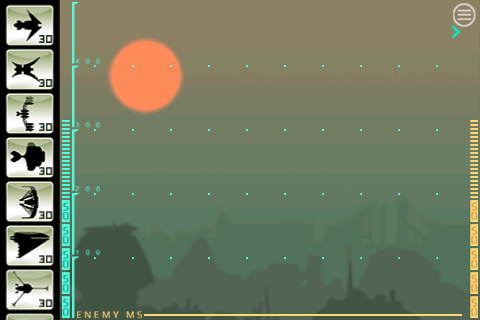 We added a new unit:
The Laser Drone is a unit designed to counter lots of ships on a single lane. Its damage is increased by the total amount of ships on a lane. 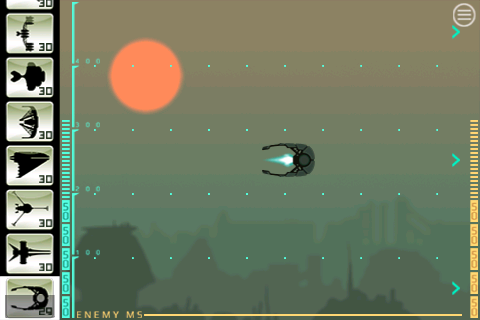 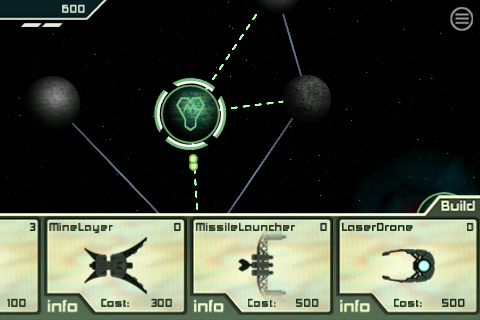