"It started when there were nights where I had trouble falling asleep." 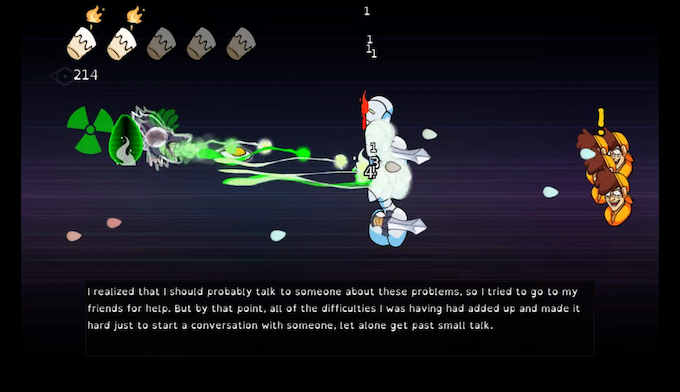 The Secret Cards team aims to create cerebral experiences that will make the audience think. The studios is composed of three artistic game enthusiasts who have been both players and developers. 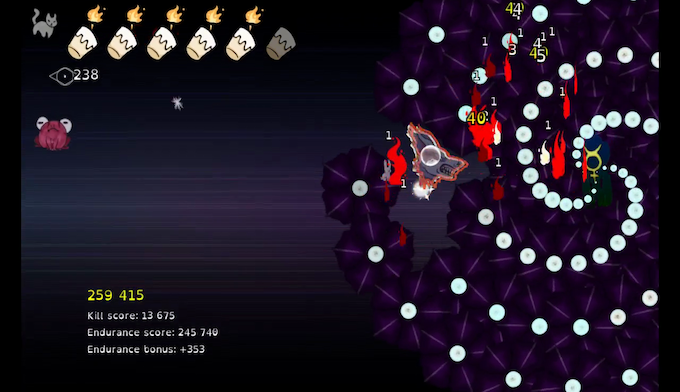 Taking inspiration from the team’s experiences with anxiety and depression, Secret Cards is proud to present their first commercial project, Sick Dreams. Sick Dreams follows the story of a young individual as they describe their dreams and reflect on their waking life. In their dreams, they struggle with the difficulties they face in life, not yet knowing that they have an undiagnosed condition. The gameplay is a Shoot 'Em Up styled Bullet Hell with Visual Novel Aspects to tell the narrative. The player must guide the protagonist through their dreams, allowing the protagonist to come to terms with reality. 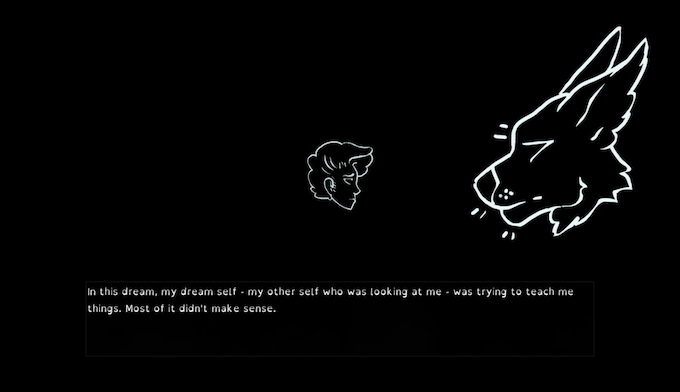 You can download the demo on our Itch.io page.

Or you can download the demo on our indieDB page. 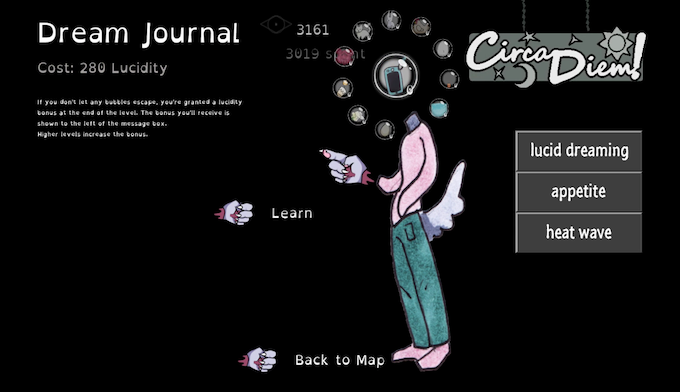 We at Secret Cards are proud to formally announce our project Sick Dreams and launch our Kickstarter campaign. Secret Cards is a newly formed game development team based in California. Our team is made up of three permanent members and one freelancer.

Our team is lead by Solarian. Having worked with Gamemaker for over ten years and being completely dedicated to making games, Solarian is our project lead, programmer, and head of development. Sick Dreams is Solarian’s first commercial game project.

Morgana is our head of marketing, assistant GUI artist, and financial advisor. Morgana is passionate about visual novels and while working as a freelancer under the brand Mystery Corgi has helped produce over ten visual novel projects since 2011. Such projects include That Cheap and Sacred Thing, Culina, A More Beautiful World, and Purrfectly Ever After. Morgana also works with Afterthought Studios. 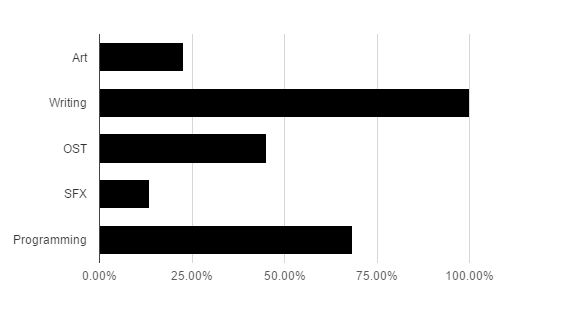 As you can see, we are roughly 50% done with our assets and programming. We are confident we can finish production by our September deadline. 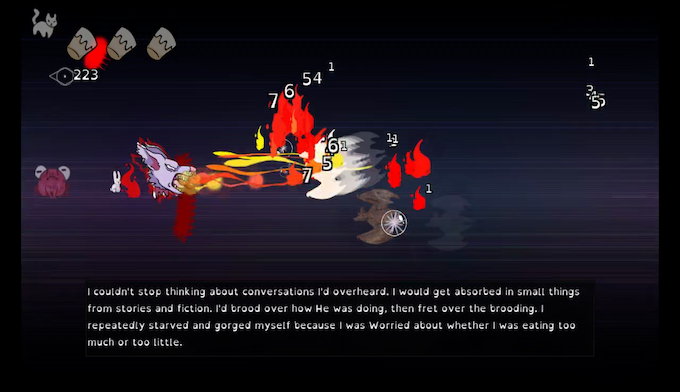 We require the extra funding to bring our game to its maximum potential and to complete the remainder of the game.

This campaign is really important to the team, who absorbed the majority of the cost of production. As a fledgling developer we need all the help we can get. Each of the team members is hard at work to finish this game, and we need to support them.

Supporters will be helping found the dreams of four young people who otherwise would not be able to support themselves in this market. 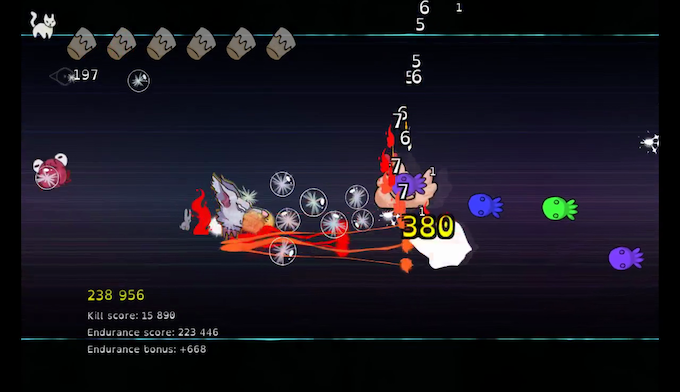 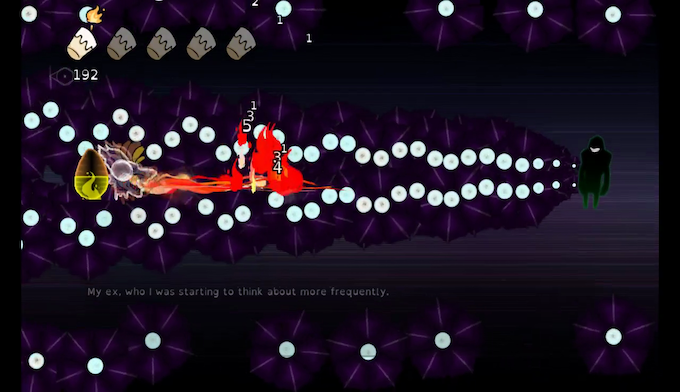 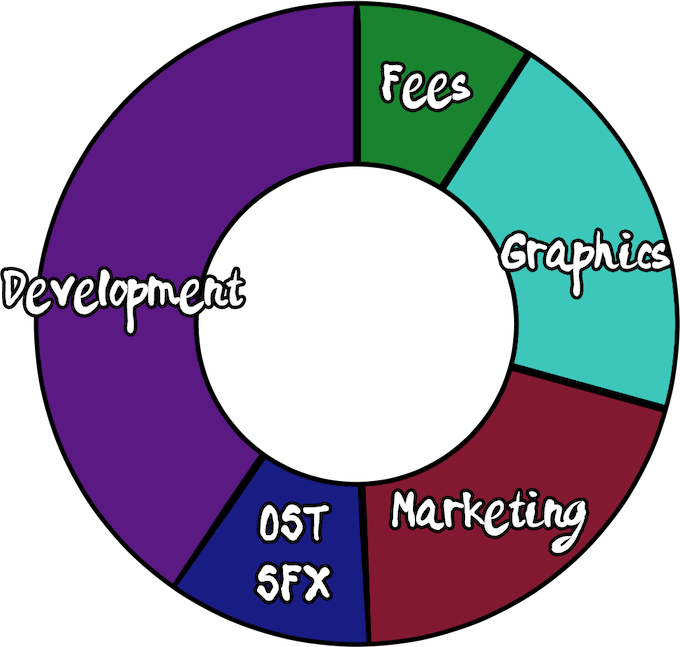 We recognize that not everyone is in a position to contribute to the project monetarily, but that doesn't mean they can't help! Please spread the word, post the link online, and tell your friends. 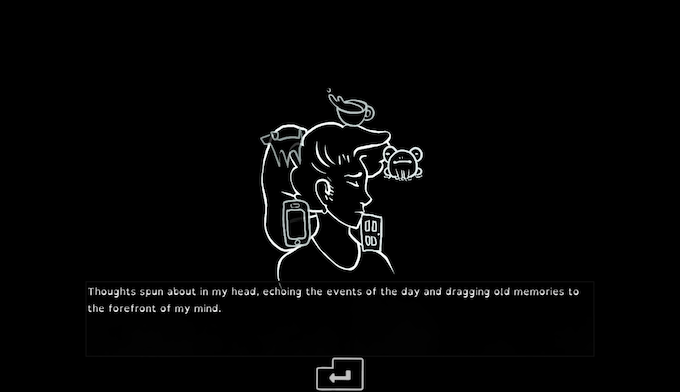