Post news RSS Shutterdog: The Heroine and the Guards

Take a look at some cool concept arts from behind the development of Exorder. 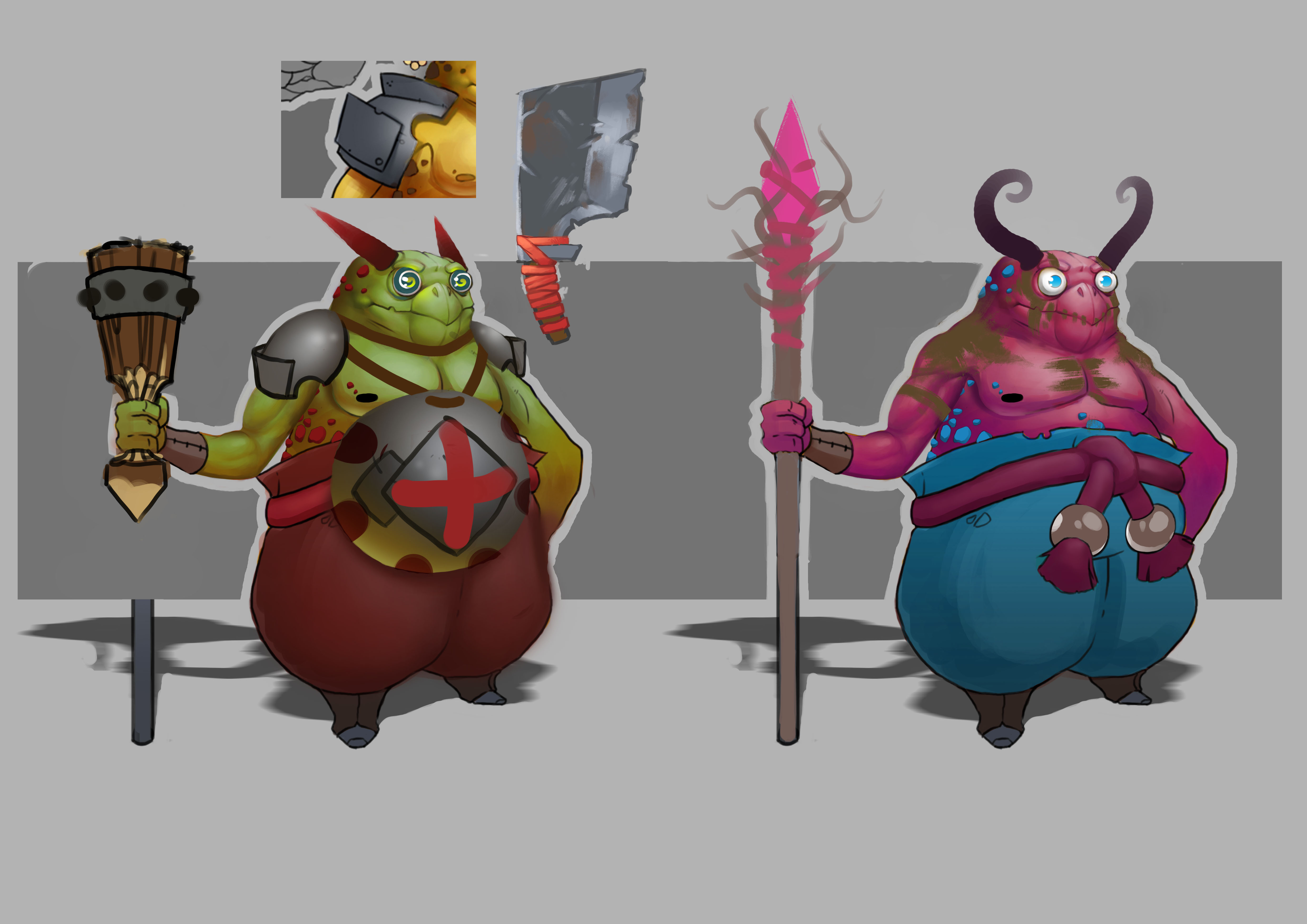 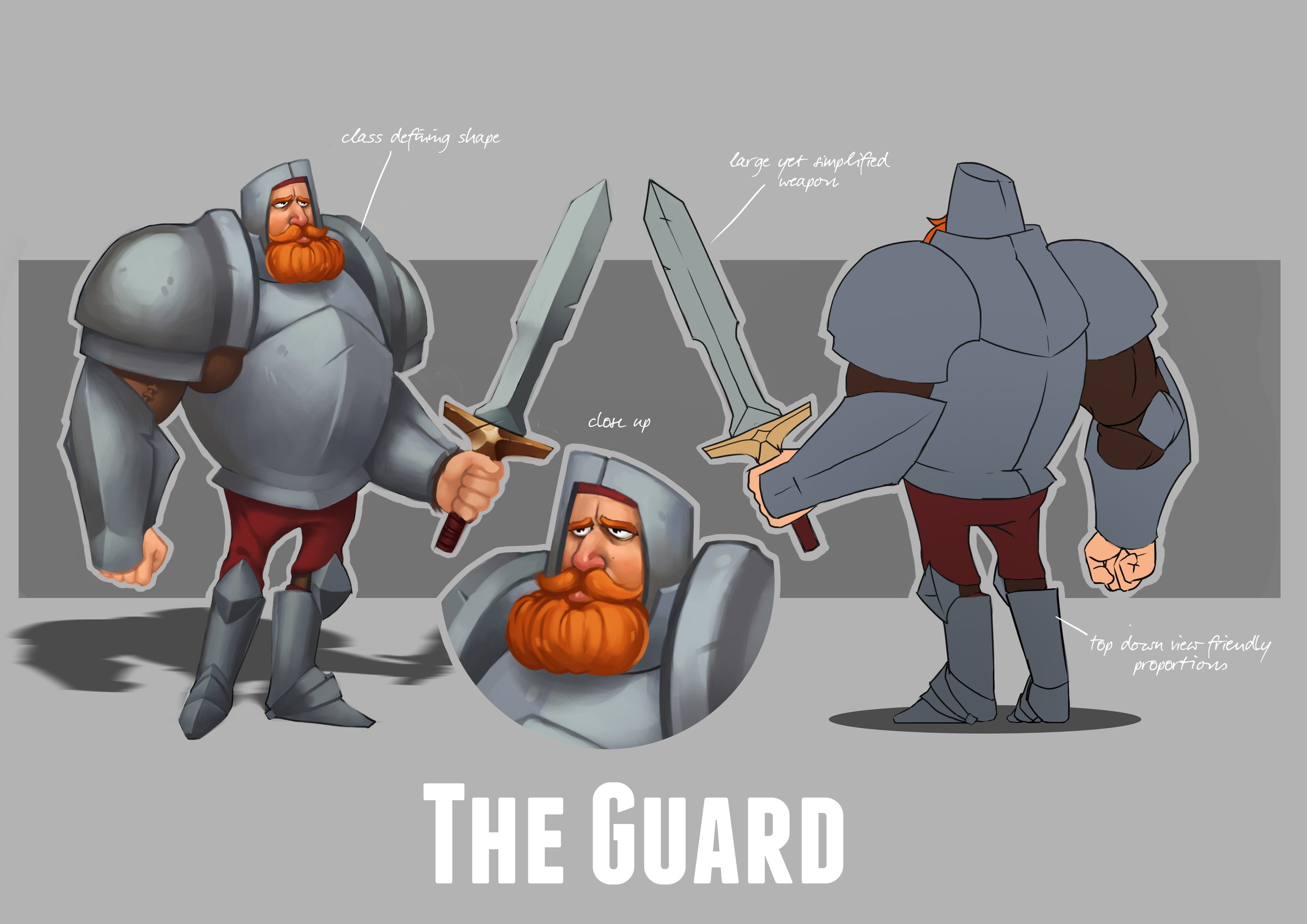 The backbone of every army. Guard hides his hatred for Archers behind innate suaveness. Never misses an opportunity to take a tea break. 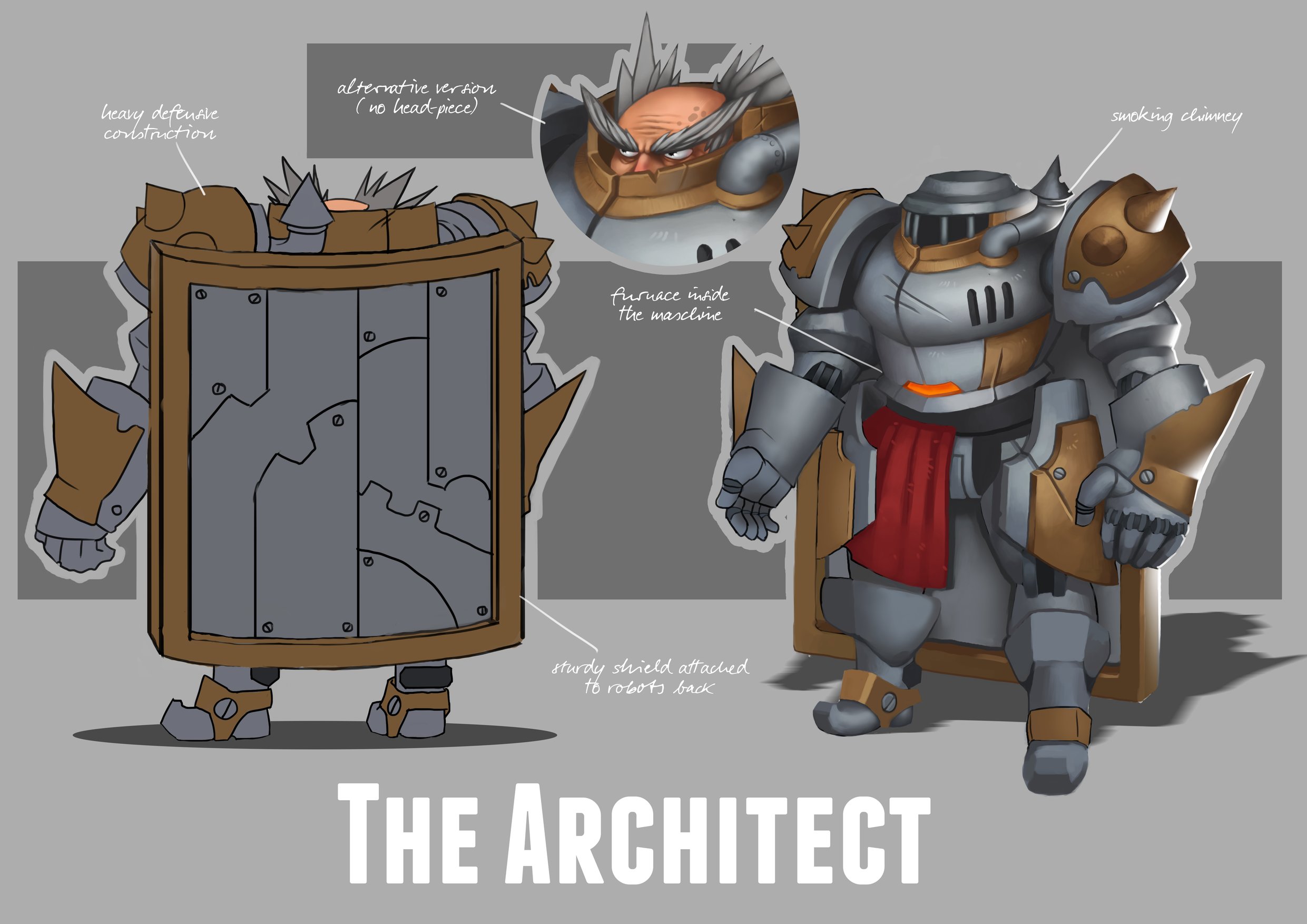 A stubborn old man who hates to follow orders. He built a giant mechanical suit in an attempt to feel young and powerful again. His giant shield allows him to push enemies away. 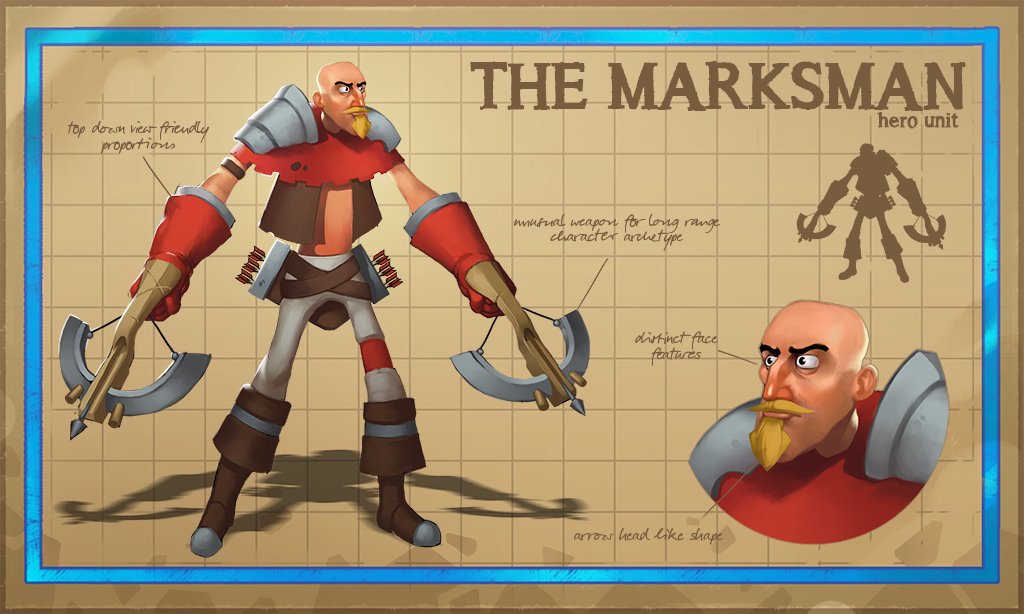 A quick-tempered crossbowman. He loves to show off his skills and prefers to join a fight with all guns blazing. 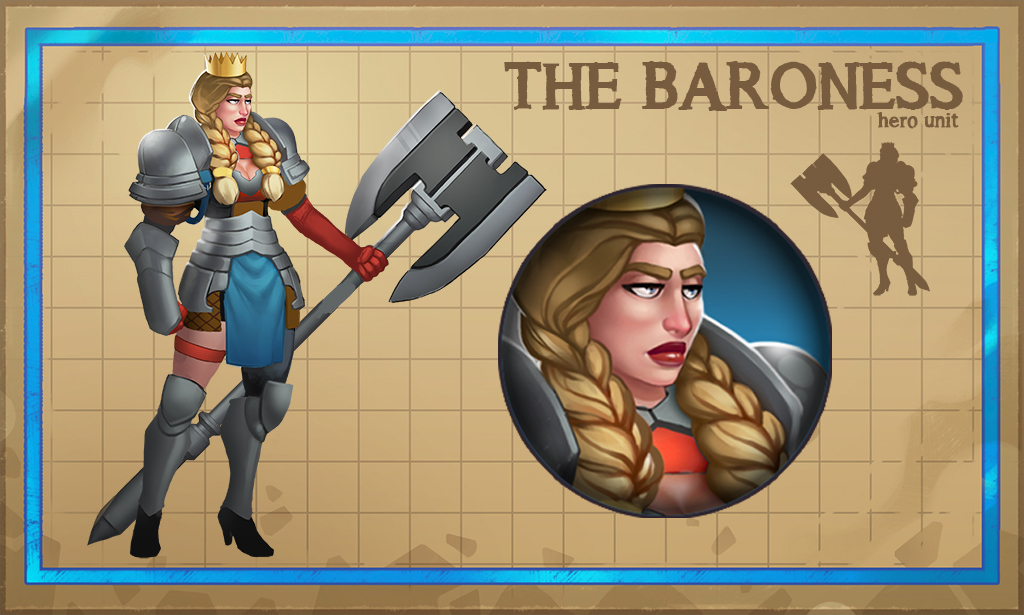 Beyla is a daughter of the late king of Cerulean. Her whole life she’s been overshadowed by her older brother, Tristan. Her contrasting personality to that of her outgoing brother didn’t make her particularly popular at Tritan’s numerous parties. It’s always been assumed that she wouldn’t be able to win the competition to the throne.

If you want to see more of Exorder, please check the game on Steam