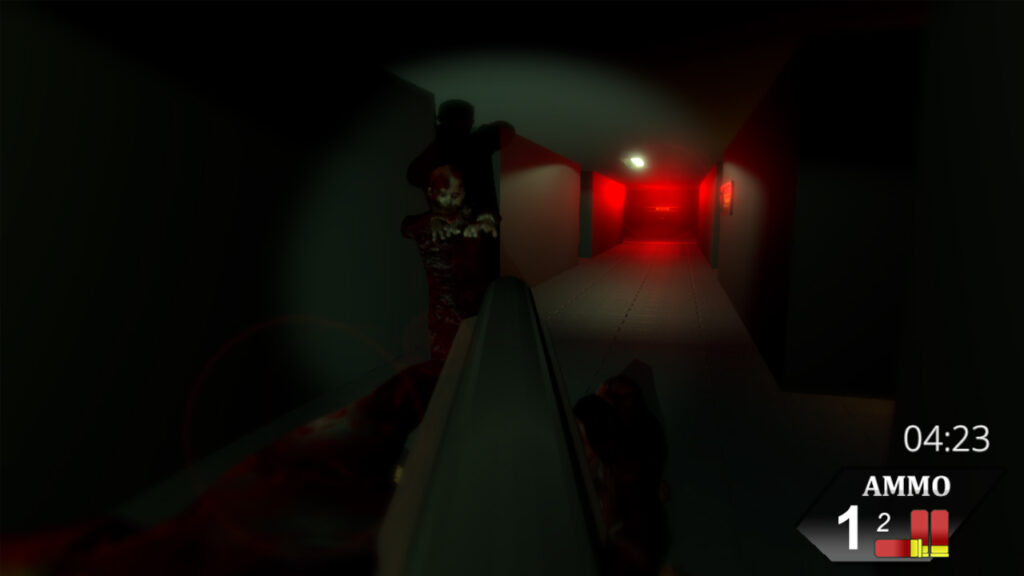 It’s been a crazy year, no doubt. While I’ve been busy developing Knights & Legends: Dawn of a New Age for the most part, I still managed to find a little extra time to develop a brand new IP or intellectual property. Shotguns & Zombies: Zero Hour, is an action survival horror FPS (First Person Shooter) that will debut for Windows x64, MAC OS X, and Linux operating systems on or around Dawn of a New Age’s release date.

Does it Mean Knights & Legends is Ending!?

No, not really. For those of you who have been following my progress as a writer and now programmer since mid 2016, you already know Classic Knights & Legends is the game that started it all. But since I’m only one person, I can only work on a single IP at a time! Alternating games will be the new norm from now on. Fortunately, K&L: DNA leaves little to wish for in the realm of Ezora. Taking advantage of the opportunity, I’ll be working on S&Z for the remainder of 2021 while offering support for Dawn of a New Age simultaneously. 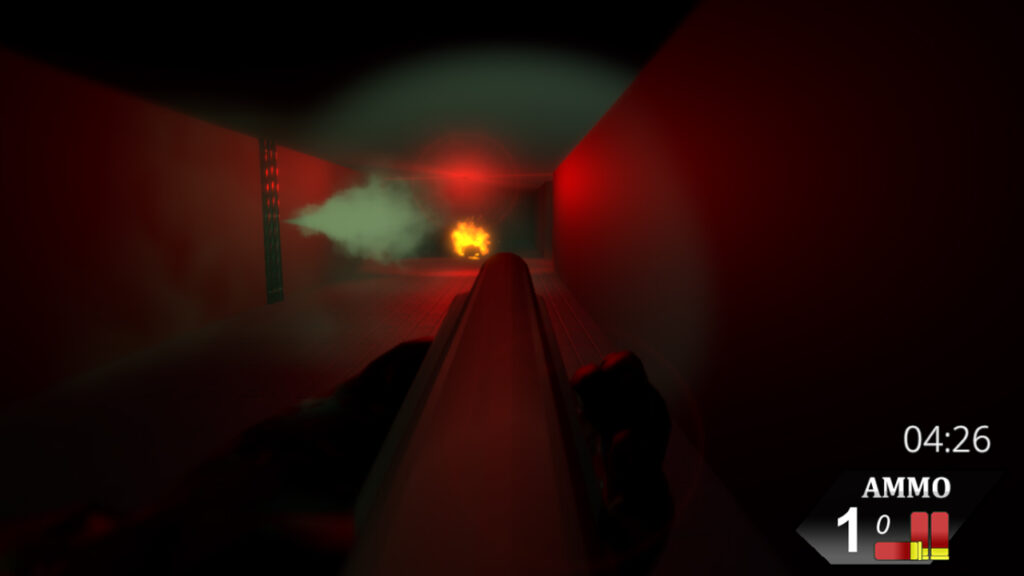 Zero Hour, is somewhat of a prequel to what I have in mind for the future of the game. You’re John Wagner, an elite special ops agent selected to undertake an extraordinary rescue mission. At first glance, you’re dropped inside of a bunker that seems either out of commission, or currently under construction. You’ll find steel beams pilled on the floor, supply crates, and ammunition boxes scattered throughout the many rooms of this solid concrete fortress. But that’s not all, when you look closely you’ll notice surveillance cameras mounted on walls, a laboratory, and possibly nuclear waste materials. 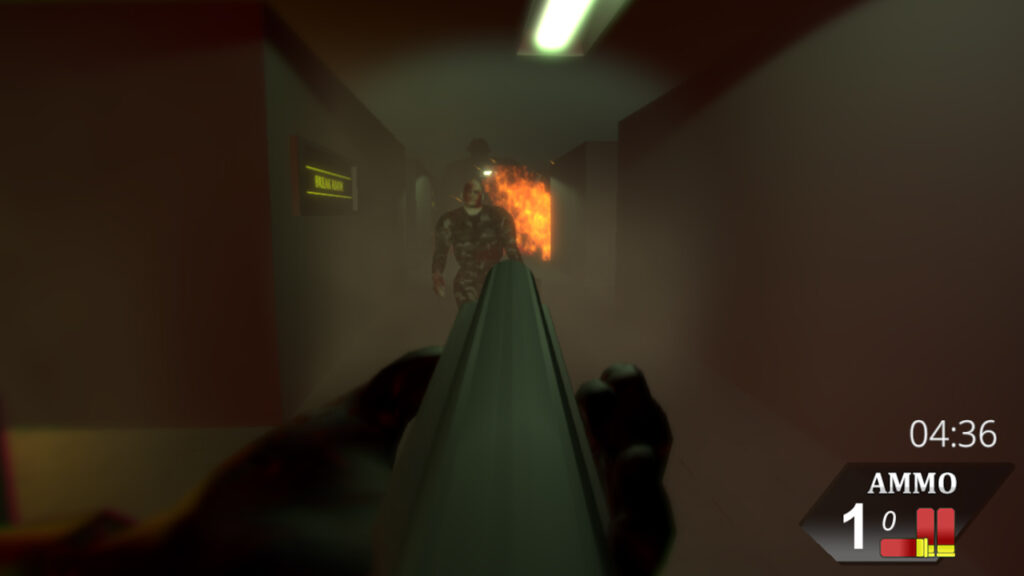 In the first 10 seconds few things will give you the hint something is seriously off inside of this bunker. Extremely pale military personnel seen to be occupying the building with you. They behave strangely at first, by adopting a threatening instance or charging at you while emitting menacing loud inhuman groans. To make matters worse, some sort of alarm is continuously going off in the background, like a fire alarm? Quickly you realize that this alarm is in fact a self-destruction mechanism triggered by some unknown individual, as it keeps sending off a previously recorded warning on a loud speaker. 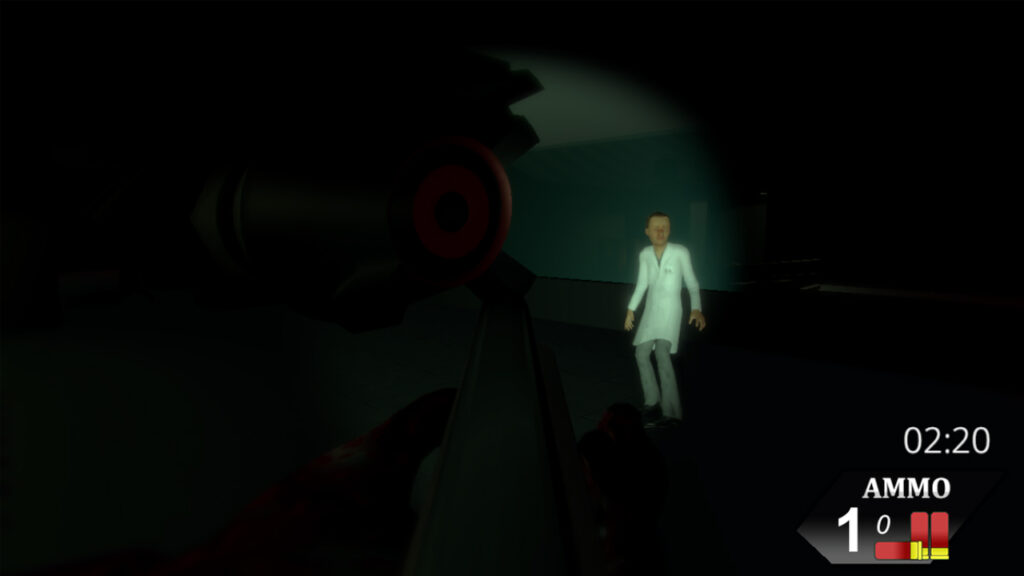 Your only help is radio support by a long time friend and special ops Sergent, David McMaster. He gives you plenty of reminders that the clock is ticking, and you still got a mission to complete. To rescue a bio scientist by the name of Hanz Vaden, who managed to send a distress signal after being forcefully locked inside of the structure’s lab. Getting to him isn’t as simple as it appears to be though. The door requires the use of an electronic security card know as secure key. The access key can be found in several different spots throughout the bunker on each playthrough. This will likely be one of the most time consuming tasks while evading infected personnel and while cautiously managing your shotgun’s ammo due to scarcity. 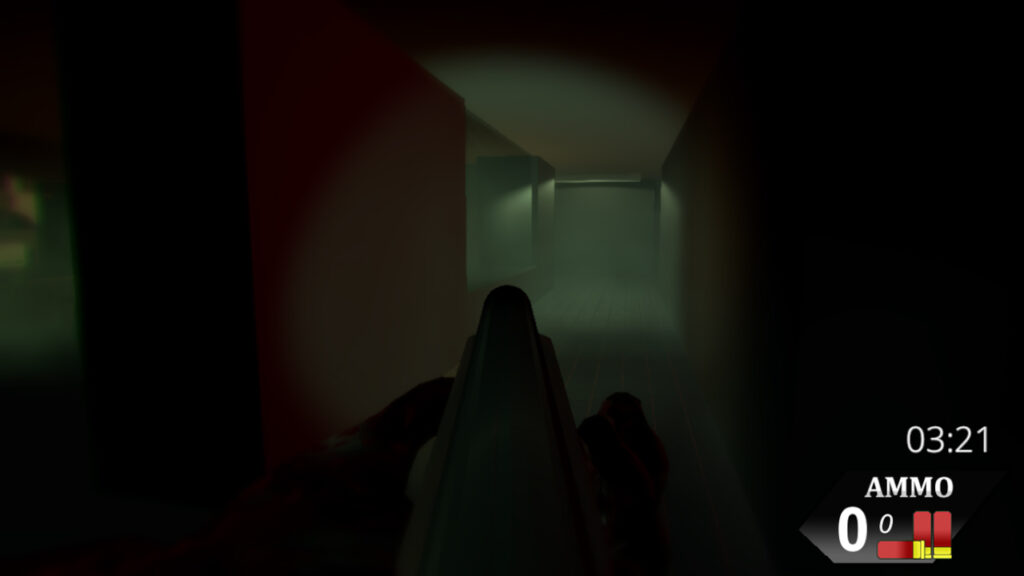 You only have five minutes! It’s easy to get distracted and lose track of time as many components of the environment can be interacted with. Turn off alarms, shut off steam valves, cut fuel supply. Some will have beneficiary effects while others can make visibility even lower, forcing you to rely heavily on your shotgun’s mounted flashlight. There’s no right way to complete the game, you select the course of action with virtually zero restraints. 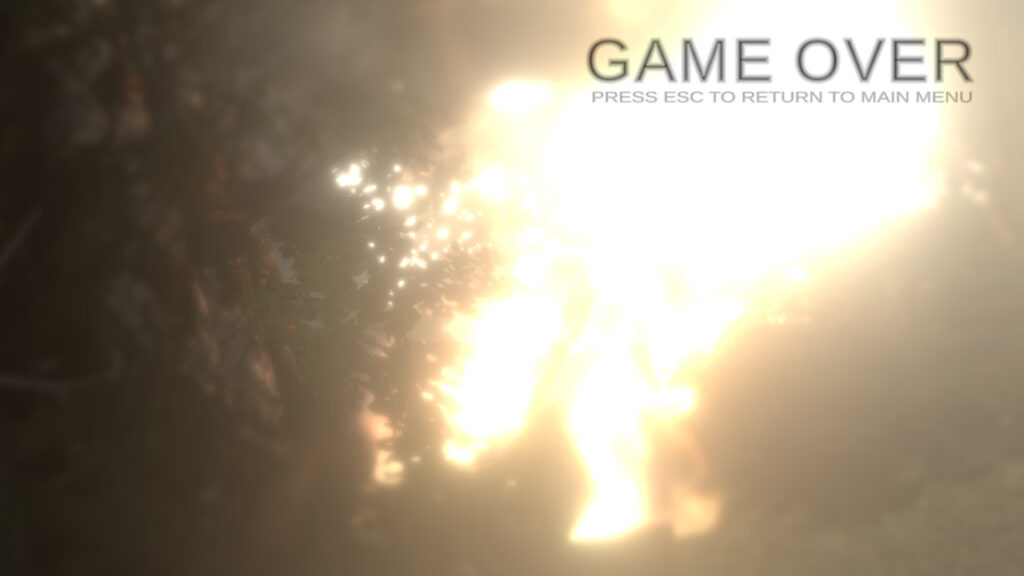 Take too long, or allow the VIP to die and it’s game over. Shotguns & Zombies: Zero Hour, will be available sometime during Q2 2021. More updates are on the way! Please don’t forget to check back from time to time. Follow the game on IndieDB or visit the game’s official website at Knightstabletoprpg.com.

I hope you are including an assortment of different shotguns in this game. Many FPS players have differing preferences when it comes to shotgun type. As an example the Doom 3 shotgun seems to have created a lot of controversy on Twitter recently.

I'm kind of joking :)
But I think it might be an interesting idea considering the title of the game. Quake II had the single and double barrel shotguns. It might be cool to have a sawed-off for short range, or for hitting more than one enemy ... stuff like that.