Players will be able to pick one ship from multiple available. Each ship will start with predefined set of different abilities which you'll be able to improve as you see fit during gameplay upgrades. Each level will be randomly generated thus making game re-playable, which is not common in shmups. There will be more unique features, but since levels are generated randomly, there won't be any nasty surprises such as insane bullethells as bullethells are usually predictable in shmups and always can be passed in the exact same way, throwing a random bullet hell onto the player would definitely end the game.

I'm still not satisfied with how things look, so I'm still mostly making and altering 3d models, drawing and redrawing textures. How long this will take I'm not sure, but since it's early on in the development I would appreciate your feedback about the graphics, that would really make me not waste time with something gamers don't want to play and would move on onto next project, and I have quite a few of them lined up. 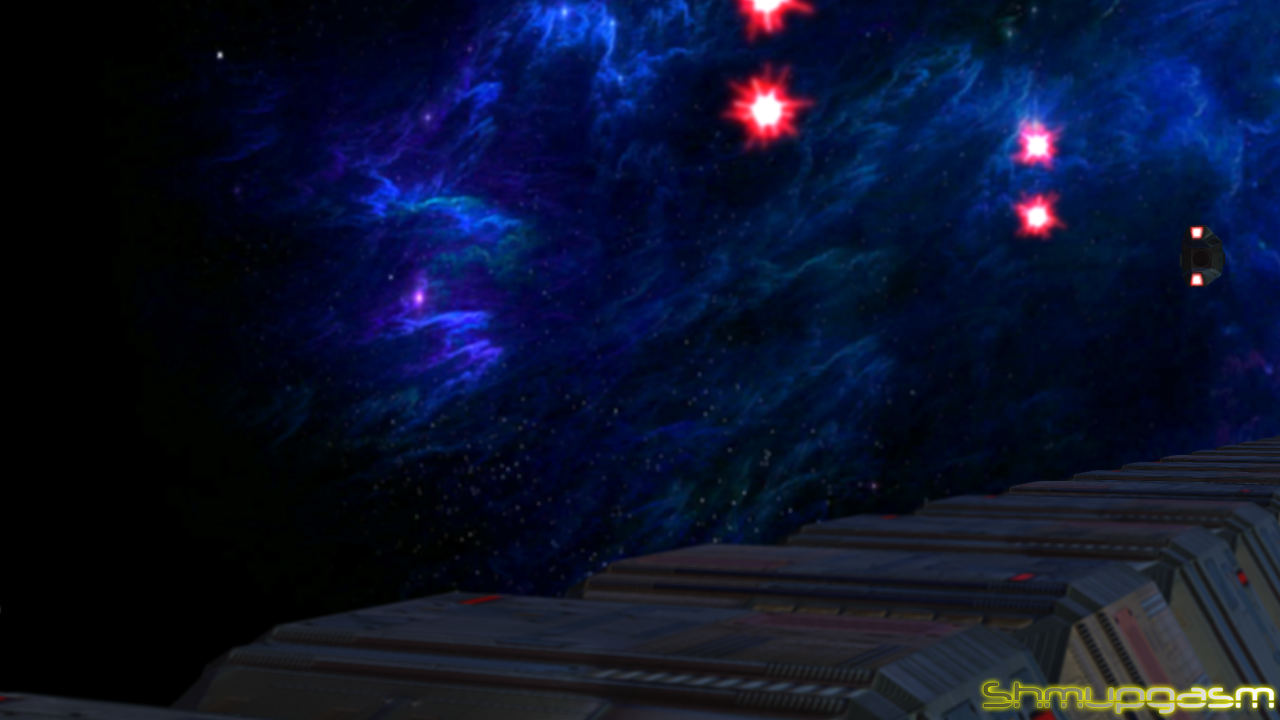 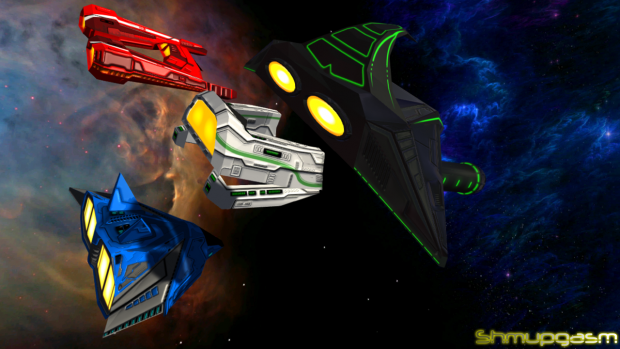 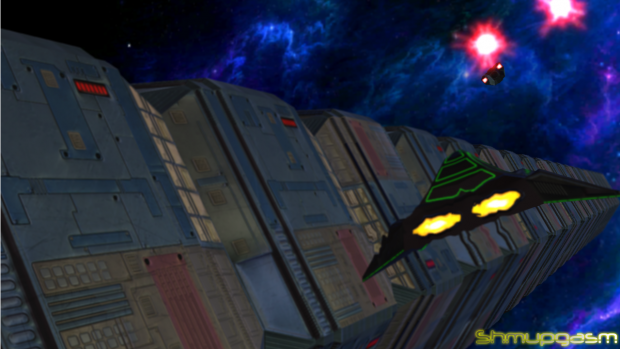 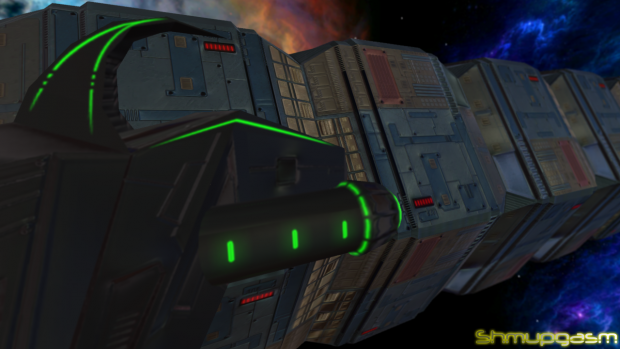 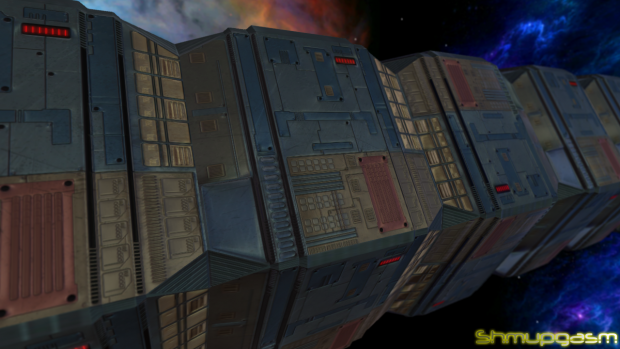 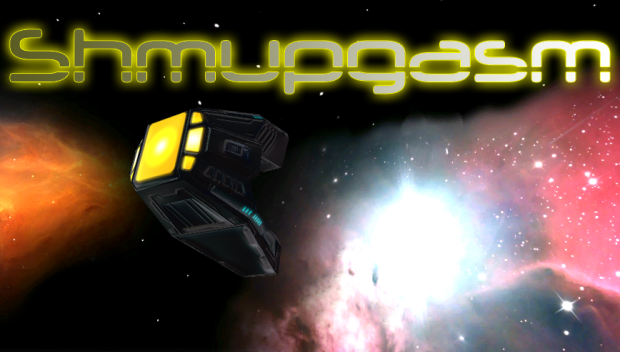