Today we writing about ship types in Papership. In this time, we talk about Battleship, Agent and Knight.

Today we writing about ship types in Papership. In this time, we talk about Battleship, Agent and Knight.
Please, vote for us on Steam Greenlight.

"Battleship" is a strong and powerful ship. It has 3 guns on the each side of the board. Guns can’t turn and they shoot sequentially. Instead of special abilities battleship serves a gun of starboard. Guns of portside shoot at general attack. Battleship is suitable for surrounding and holding the position. Battleship can’t aim, but it has increased health, shooting range and damage. 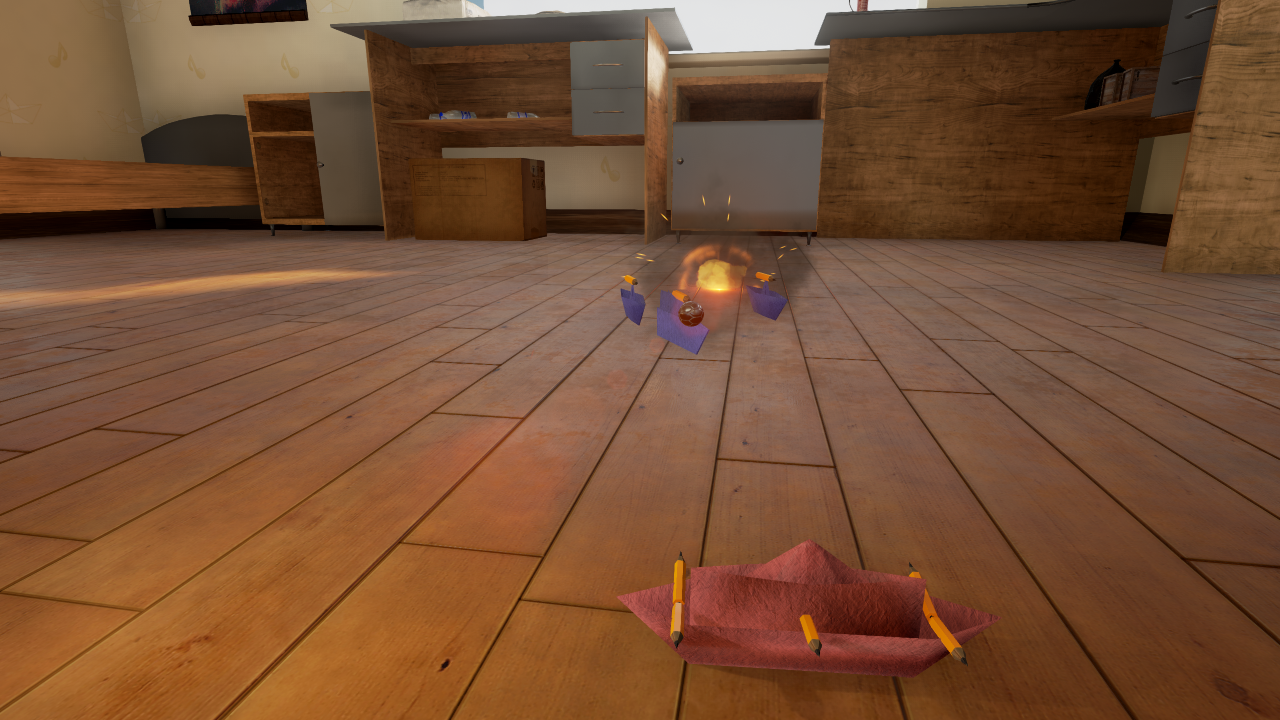 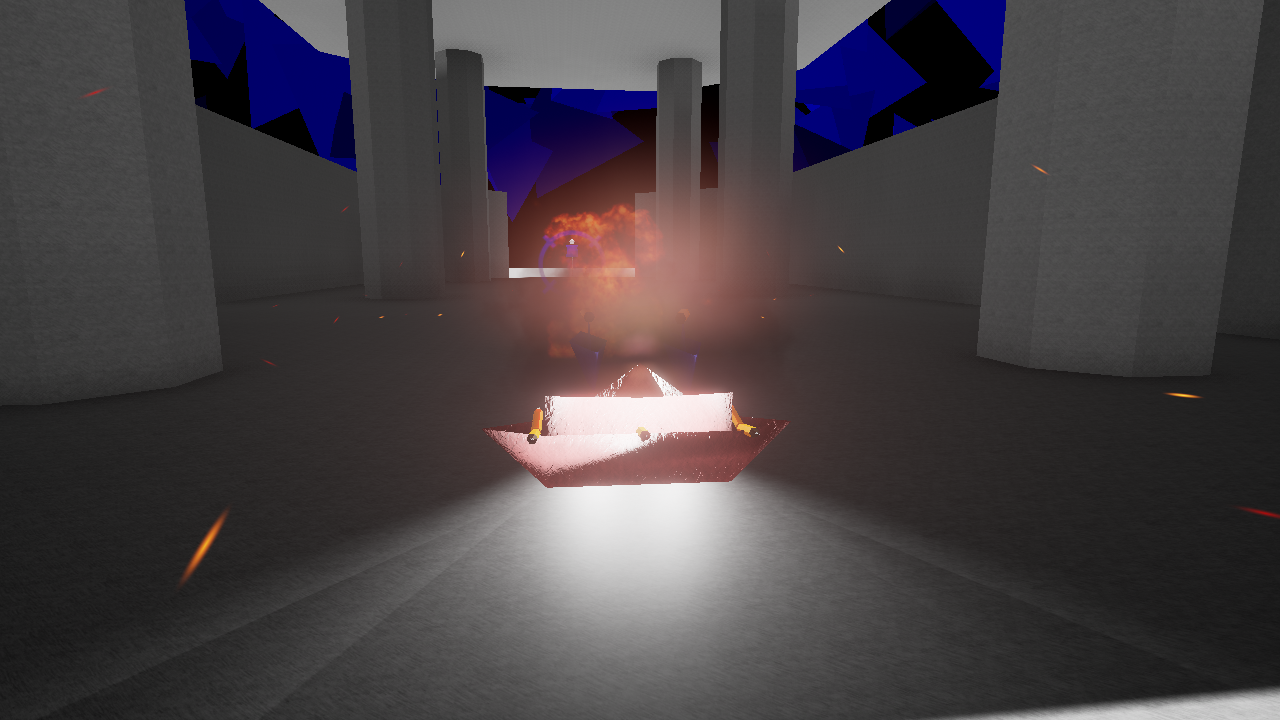 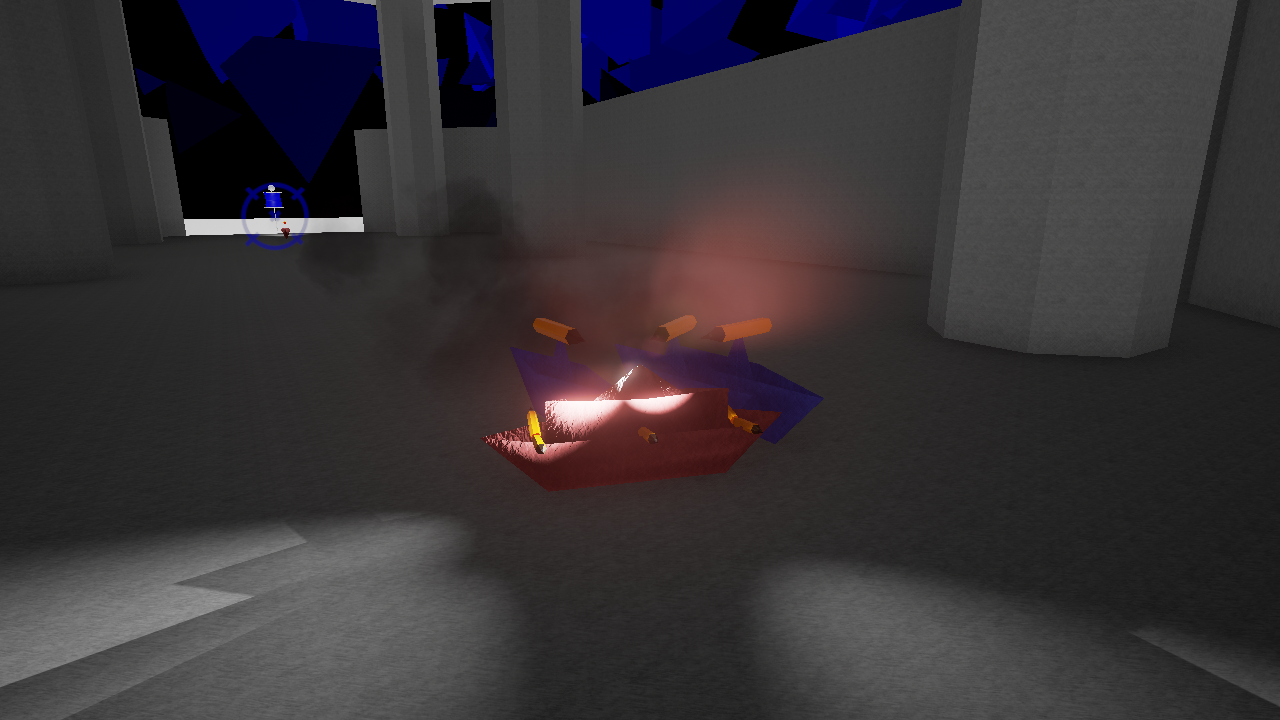 "Agent" is a fast and light investigating ship. A special ability allows it to become invisible for a few seconds. Agent is suitable for scouting and unexpectable attacks. Low HP forces act fast and swiftly. High speed and damage allow it to deal with single targets and run away from chasing. 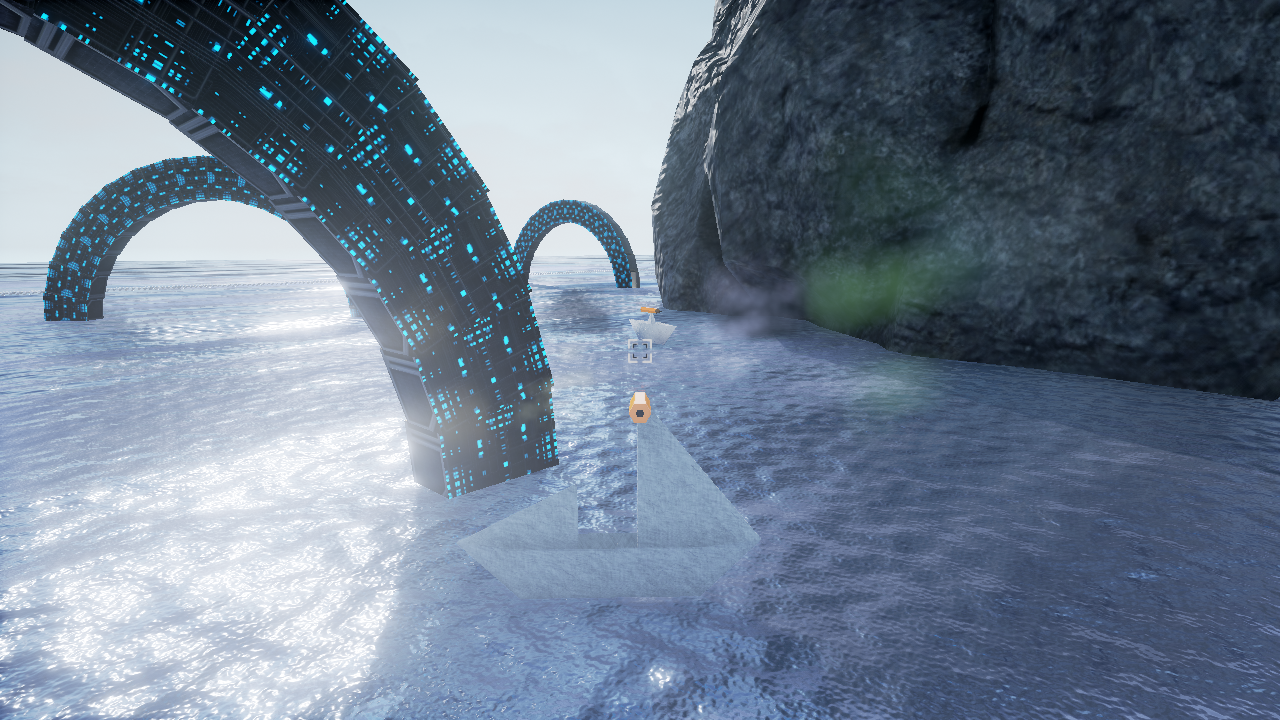 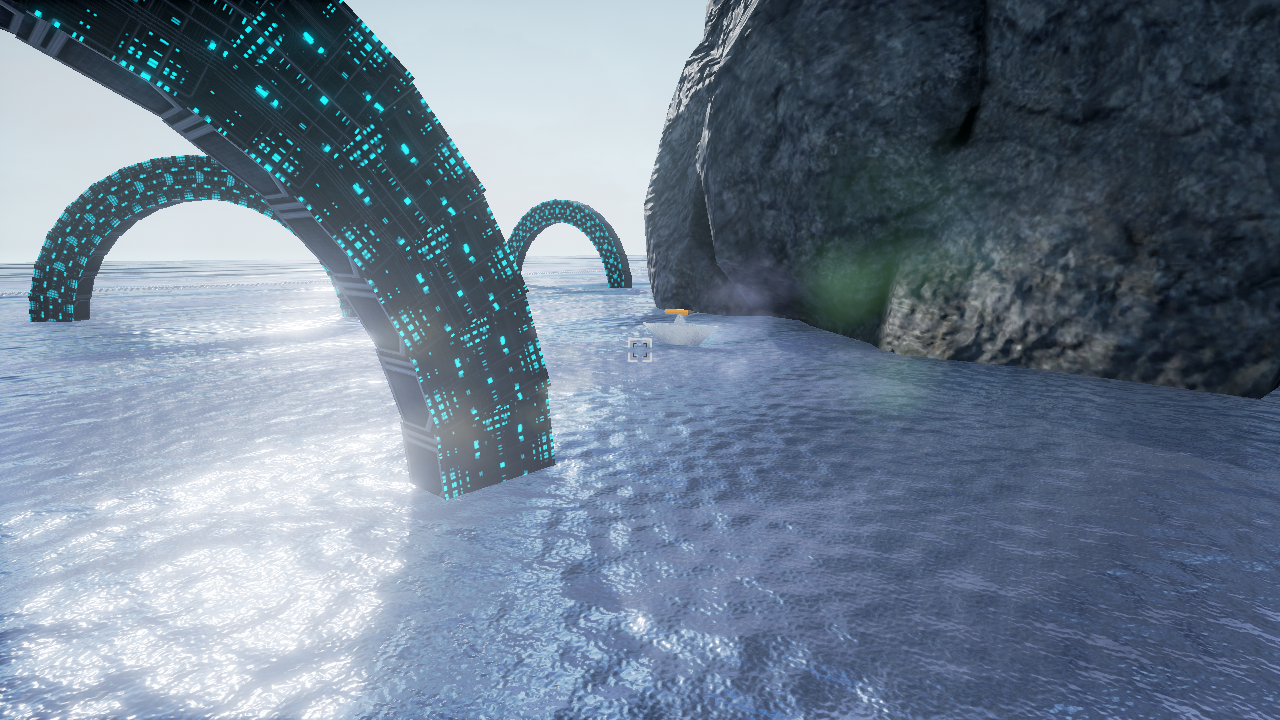 "Knight" is a "tank" from Papership universe. Special ability allows it to become invincible for a few seconds. Knight can stand a long time in group battles because of high HP. Low speed can't afford it to catch the flag, follow the enemy or run away from chasing. Knight is suitable for holding position and keeping a large number of opponents. Special ability allows it to cover allies from enemy fire. 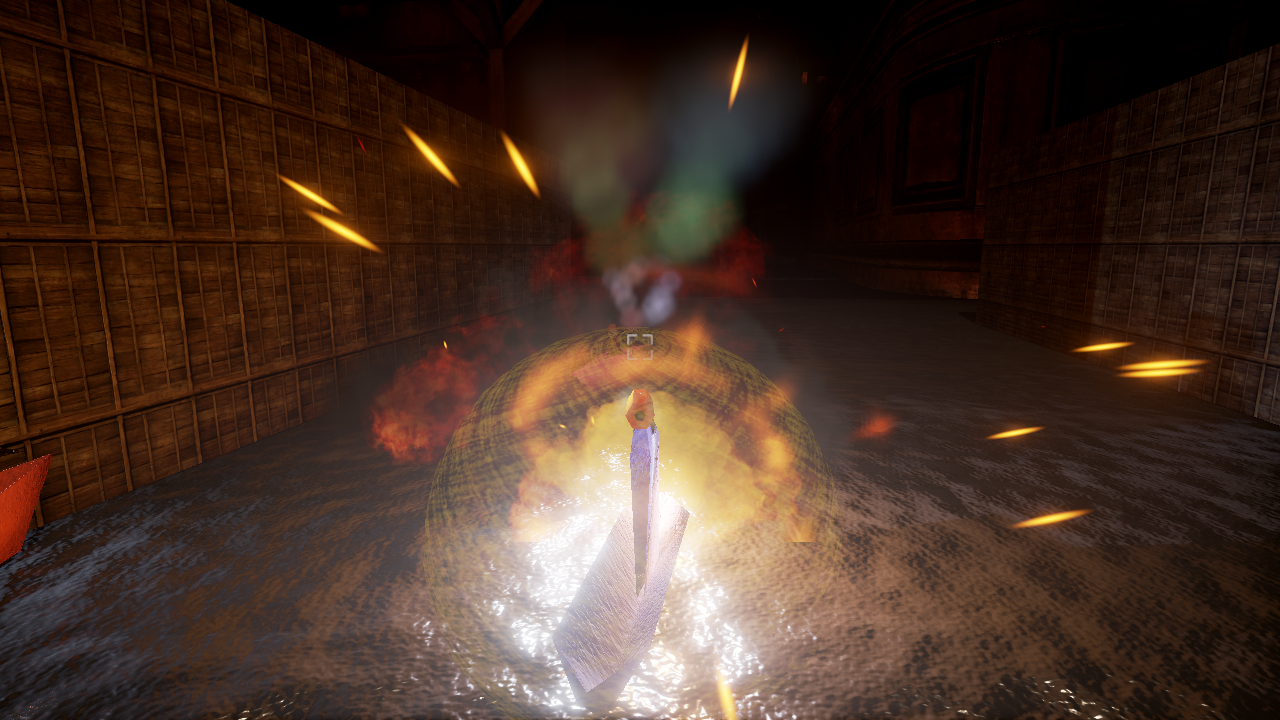 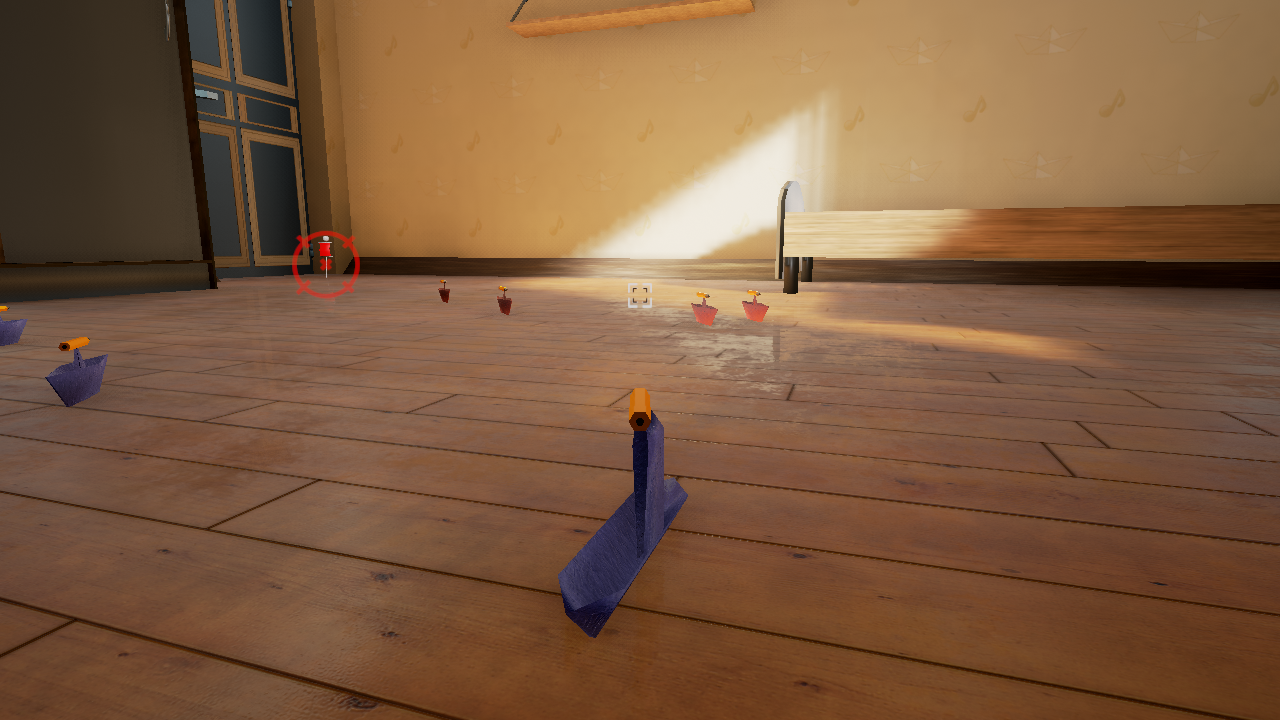 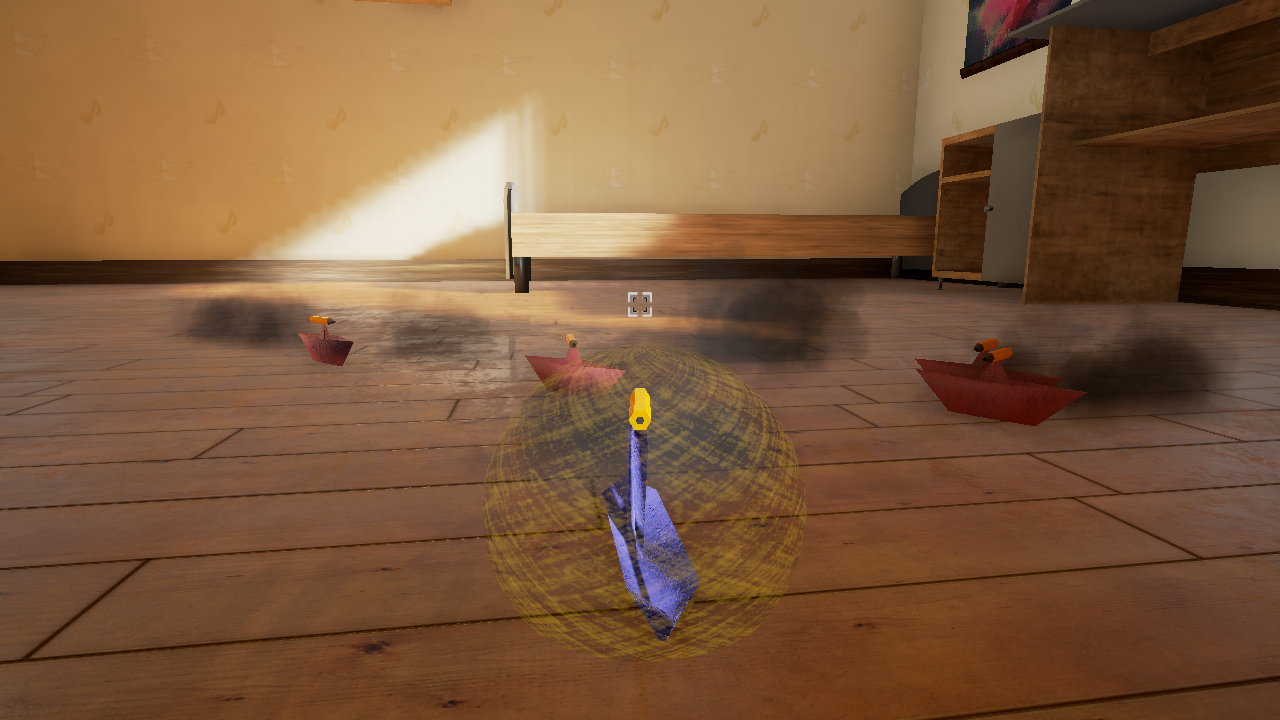 Thanks for reading this! Really.