Work is still progressing mainly been working on GUI Ship designer changes and the research system. Also managed to squeeze in some new fonts which look much crisper even if a little cliche sci-fi type font. 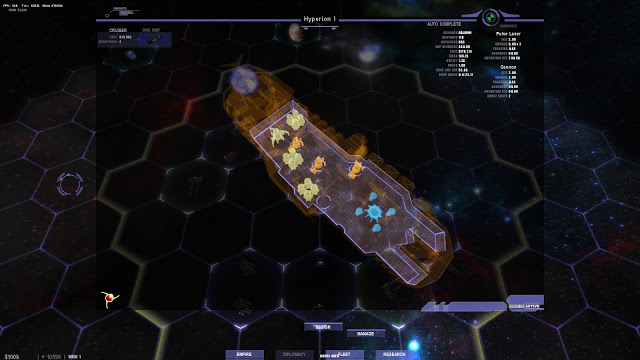 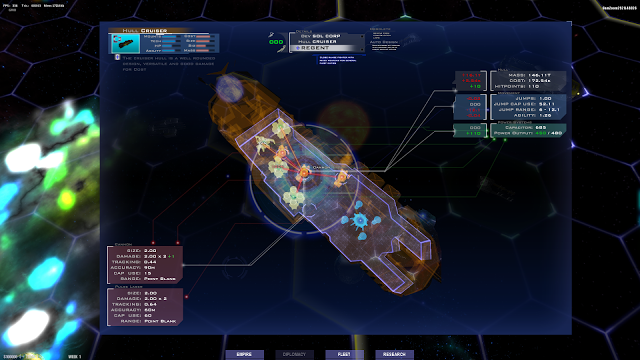 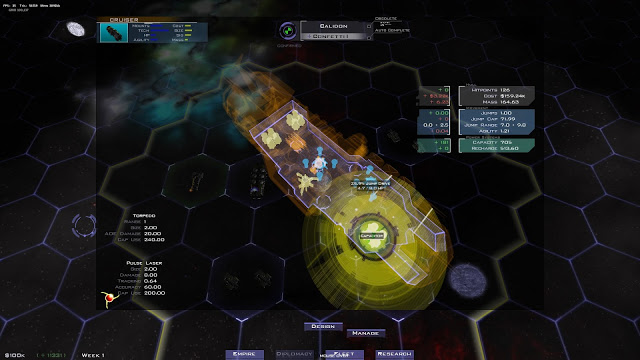