1.0 now available at several online retailers, and coming soon to Desura as well.

Shattered Haven Launches on Steam, GOG, GamersGate, and Green Man
Arcen Games is excited to announce the launch of Shattered Haven, now available for PC and Mac on Steam, GOG, GamersGate, and Green Man Gaming; as well as directly through the Arcen Store. To celebrate the release, the game is on sale for 25% off until Friday, March 29th. A launch trailer for the game has been released as well.

The 2D action adventure horror title has you solving environmental puzzles in a post-apocalyptic world overrun by Grays -- an unusual and powerful type of living dead that doesn't rely on infection to spread its numbers. Play through dozens of levels in pursuit of your kin, who are forced to scatter across the region after a breach on the family compound. Make your way through branching story paths that result in several different outcomes, all the while completing bonus objectives to reach higher scores and gold markers.

Shattered Haven packs local 2-player co-op, gamepad support, and also includes access to the game's level editor we used to make the main campaign. For more information on the game, check out Arcen founder Chris Park's development blog article on exactly what the game is all about. 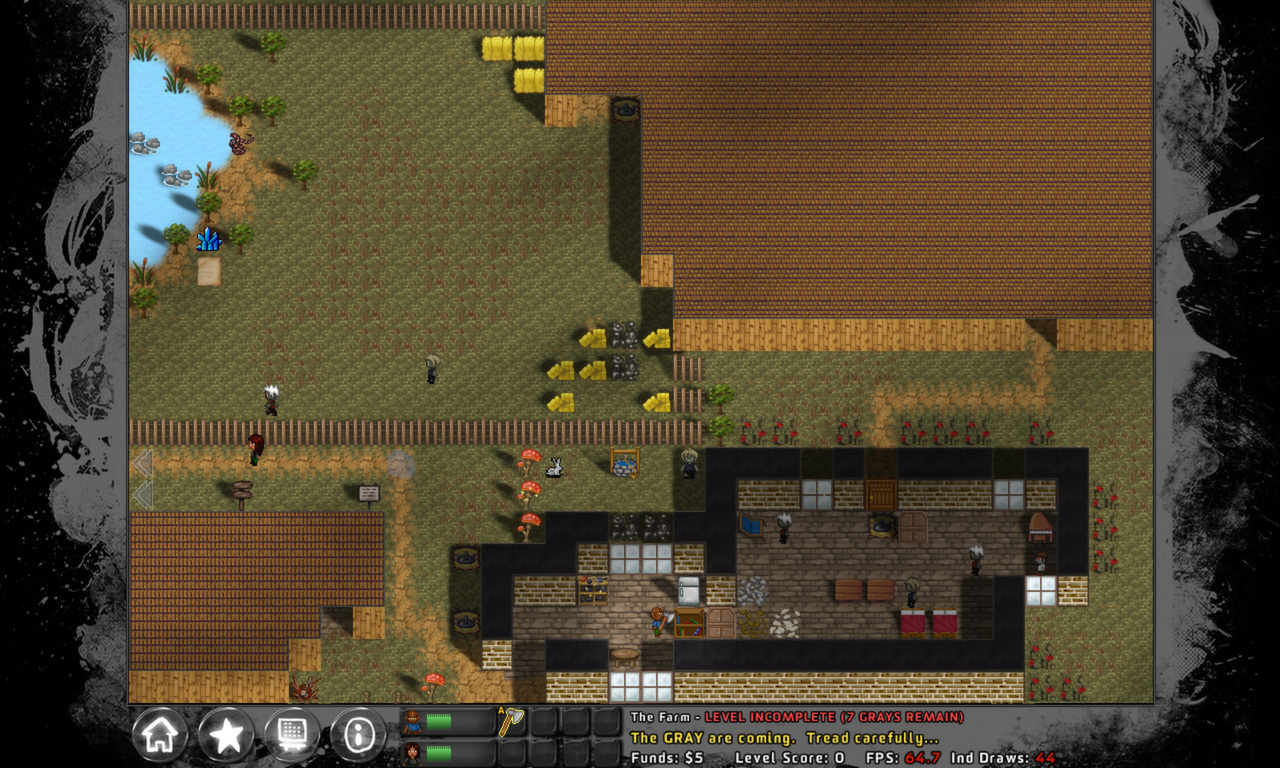 About Shattered Haven
An Environmental Puzzle Game About Family, Grit, and Survival

Grays roam the land, largely in the absence of human interference. These aren't your typical Zed -- theirs is a very different sort of apocalypse. Animals spontaneously transform into twisted, violent beings. The earth decays, collapsing into a network of abysses. The wilderness thickens.

It has been nine years since That Day when it all started. Pockets of humanity still exist, but are ignorant of one another. Within these isolated havens people try to live as best they can -- for even in a world so broken and dark, daily life must go on. 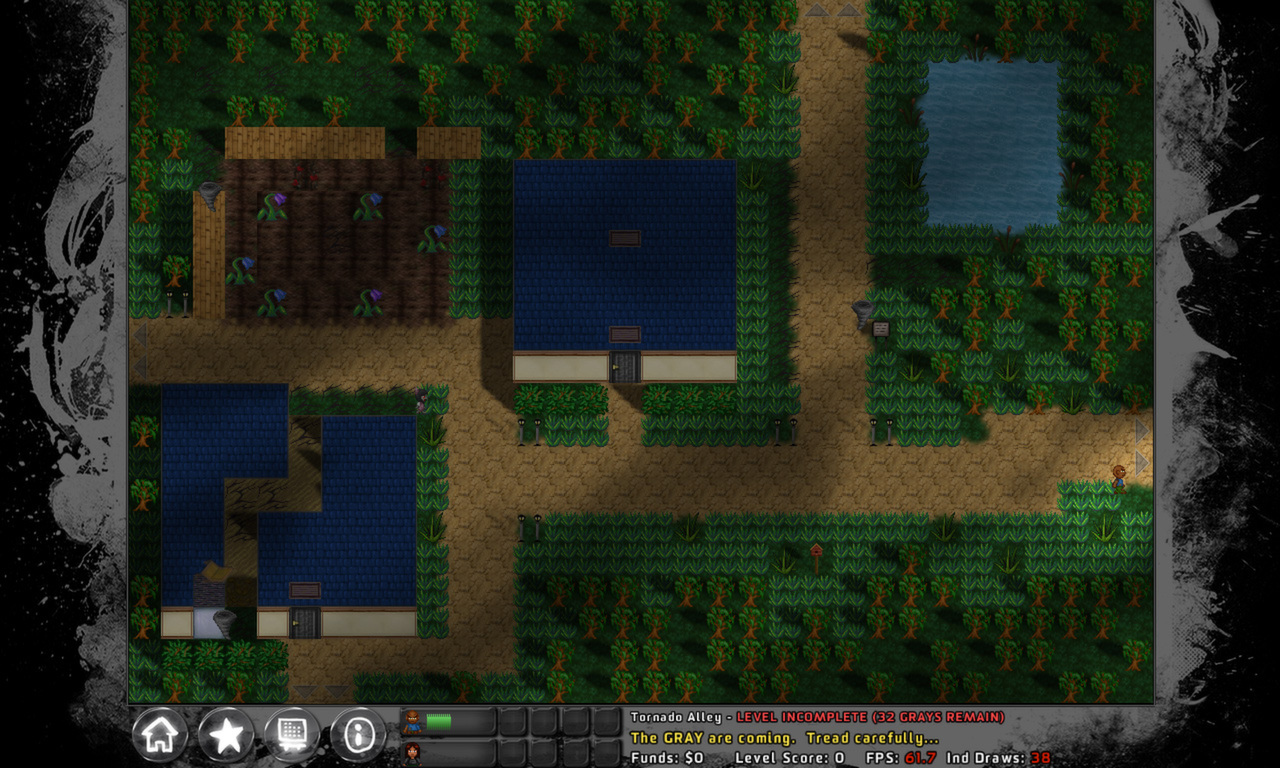 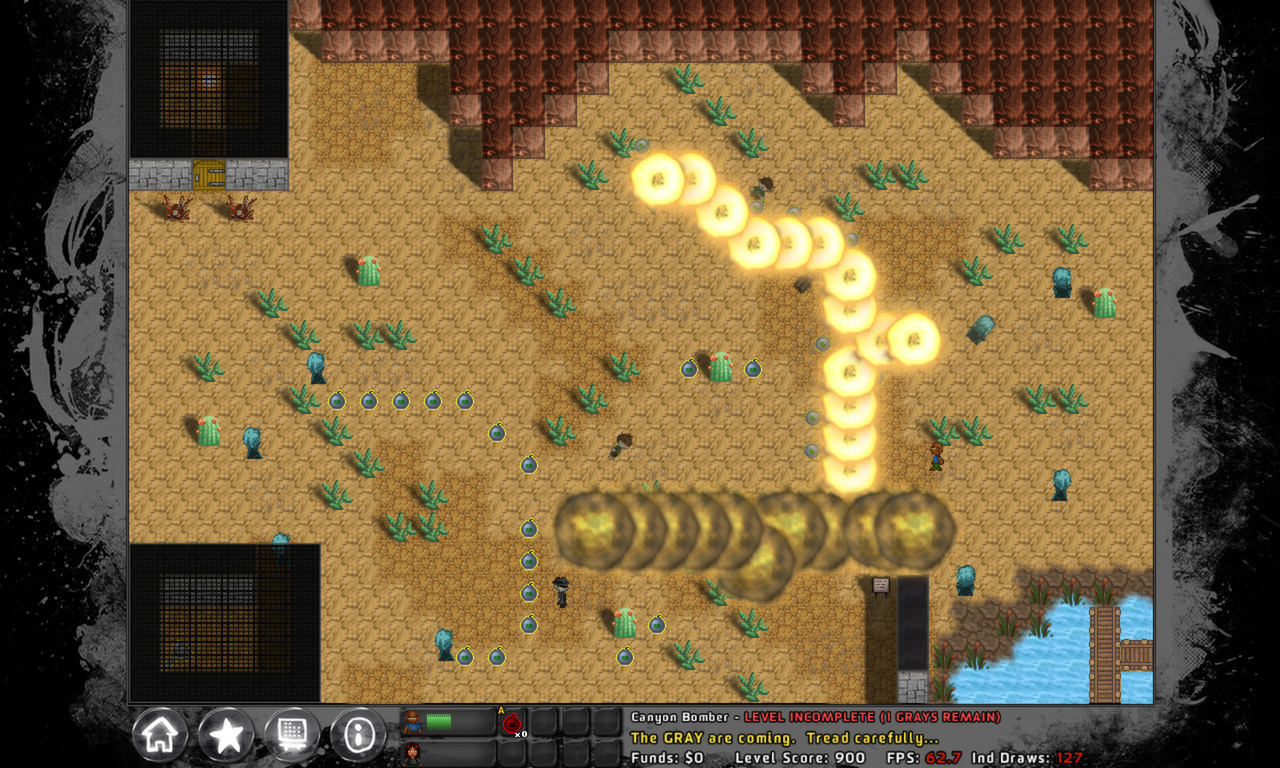 About Arcen Games
Arcen Games entered the PC indie scene in 2009 with their cult classic AI War: Fleet Command, which was named the 40th best-reviewed PC game of the year by MetaCritic. Their second year was a busy one, seeing the release of The Zenith Remnant, the first full expansion for AI War; Tidalis, an innovative block-based puzzle with casual appeal and hardcore depth; and Children of Neinzul, a micro-expansion for AI War with all profits benefiting the Child's Play charity, of which Arcen is a platinum sponsor.

AI War's third and largest expansion Light of the Spire marked Arcen's first release of 2011, with the rest of the company's focus being devoted to their most massive project yet: A Valley Without Wind, which released in 2012. The end of 2012/start of 2013 has been another busy time for the team, with AI War's fourth expansion Ancient Shadows launching, A Valley Without Wind 2 hitting 1.0, and now Shattered Haven's release.

Originally a one-man shop, Arcen Games has grown to have half a dozen part-time or fulltime contributors to its various titles. For all the latest news, media coverage, and some of our other musings, visit us on our website, or follow us on Google+, Twitter, Tumblr, and Facebook; as well as Arcen lead Chris Park's Games By Design blog.