The beta for our next title Shattered Haven is now available. The game has you solving environmental puzzles in effort to clear each level's enemies (hopefully before they kill you).

Arcen Games is proud to announce that the Shattered Haven beta is starting today! The beta will last from today through March 18th, when the 1.0 version will be launching.

During the beta period, you can buy the game and get full access to the latest and greatest beta version for 25% off the usual $9.99 price tag. 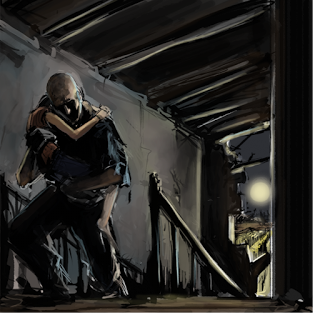 An Environmental Puzzle Game About Family, Grit, and Survival
Grays roam the land, largely in the absence of human interference. These aren't your typical Zed -- theirs is a very different sort of apocalypse. Animals spontaneously transform into twisted, violent beings. The earth decays, collapsing into a network of abysses. The wilderness thickens.
It has been nine years since That Day when it all started. Pockets of humanity still exist, but are ignorant of one another. Within these isolated havens people try to live as best they can -- for even in a world so broken and dark, daily life must go on. 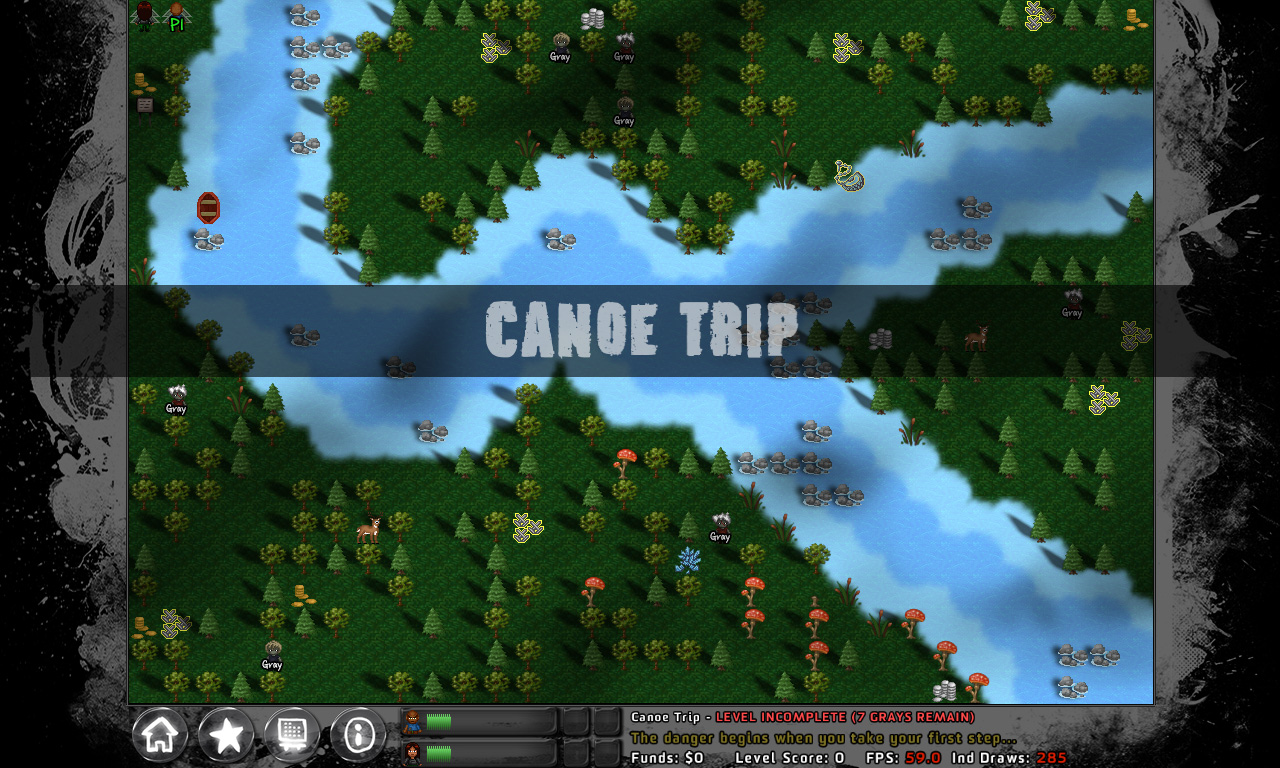 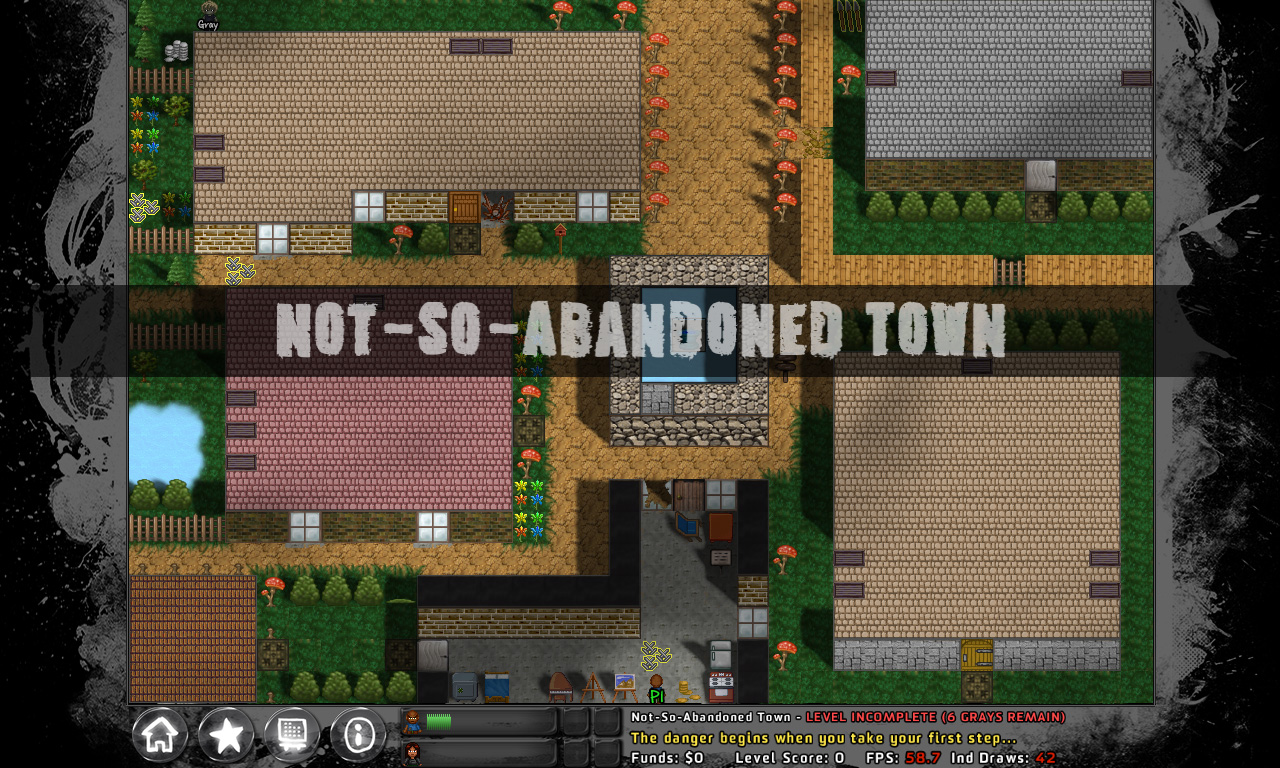