I started making PC Game Mods when I was 14 years old. I started with Total Annihilation making maps and units, joined the Star Craft mapping community, then I teamed up to make mods for MechWarrior 4 and BattleZone II. After many years, graduating highschool, college, and starting work in the Film Industry in 2009, I started a mod called Fallout: Project Brazil for New Vegas, which ultimately became its own self-contained Total Conversion and an unofficial prequel to Obsidian's story.

I am now 27, and I have just under 9 years of film & broadcast experience as a camera operator and 3d visual effects producer. Project Brazil took 5 years to complete, and I've been contributing to as many indie games as possible in that time preparing to launch my own project, Shadow Star, and building a studio to produce it, Radian-Helix Media.

We know how to produce extreamly detail rich 3D art for games and films very quickly and efficiently under incredibly difficult circumstances. I've literally jumped out of planes and crossed barren deserts chasing a shot, and the Radian-Helix crew has made incredible sacrifices of time and energy to create our products. We know our audience very well, because are also gamers and tabletop RPG veterans.

We will have to rapidly grow over the next three years to accomplish our goal, but it's a challenge of a lifetime I'm very excited to dive into. I've been dreaming of making Shadow Star for so many years that it's become part of my soul. This is the game I've always wanted to make, and I've essentially dedicated my life to learning how to create it.

Shadow Star will borrow heavily on the things that made Project Brazil successful and resonate with fans of that kind of Role Playing Game. Our dialogue will be rich, our lore have vast depth, and our locations, especially our ships, will feel like home. That narrative thread will have lot of options for players to differentiate themselves and make their decisions matter each play through.

On top of that Role Playing element will be a modular starship system that allows ships to take external damage that goes on to affect internal ship hallways & rooms and the subsystems they contain. 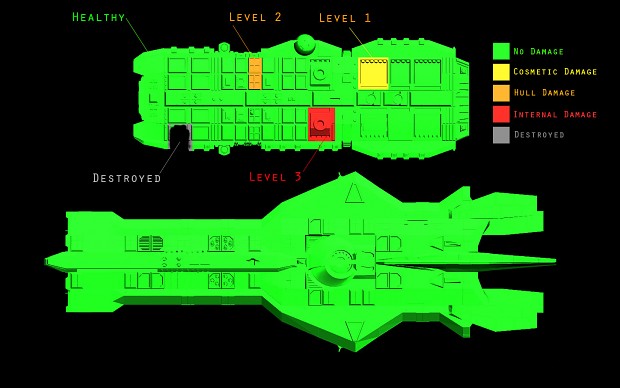 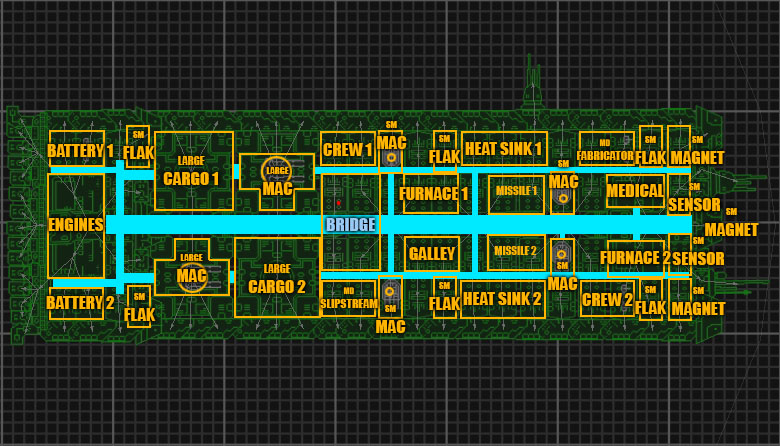 Apart from the engineering, destructibility, and simplicity of the level design, this modular approach will allow us to rapidly iterate many variations of the standard ship template just by snapping them together like legos, saving us hundreds of man hours creating unique ships. That will also lend us incredible variety, and enable modders to create their own vessels in the future. 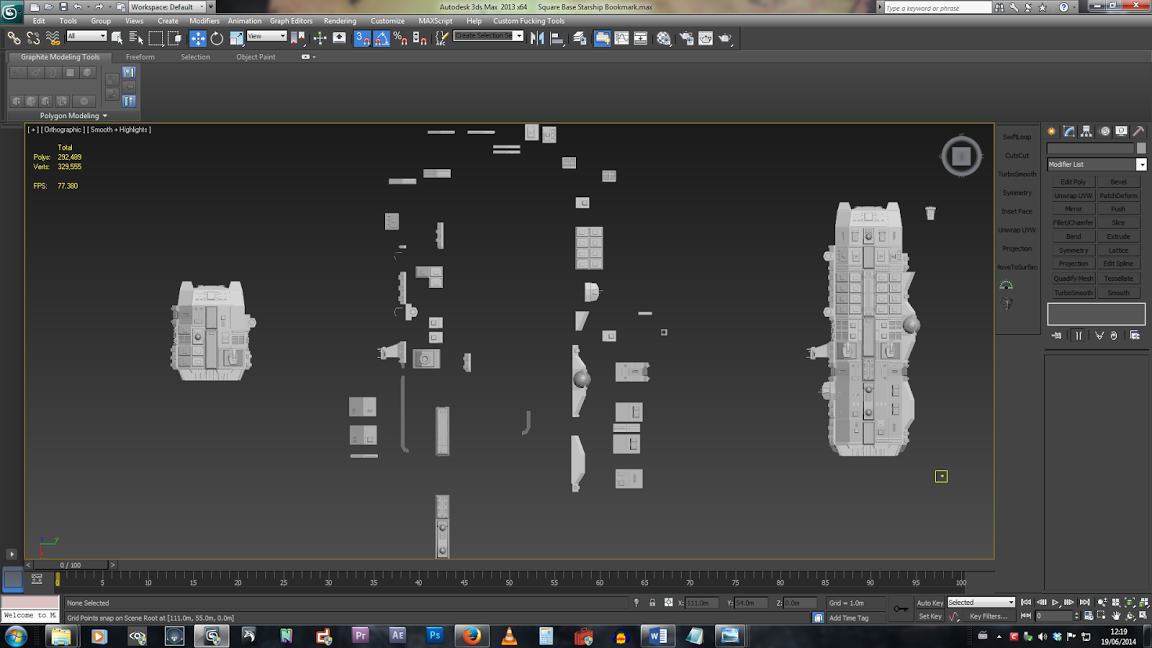 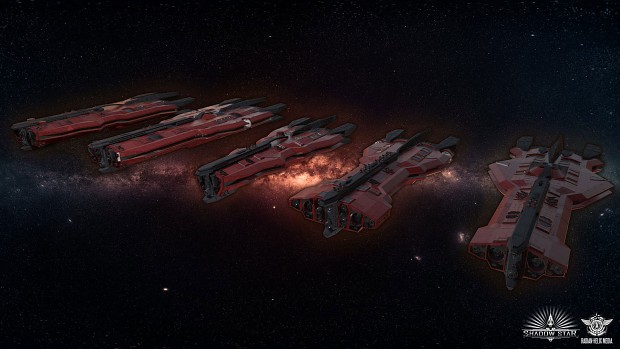 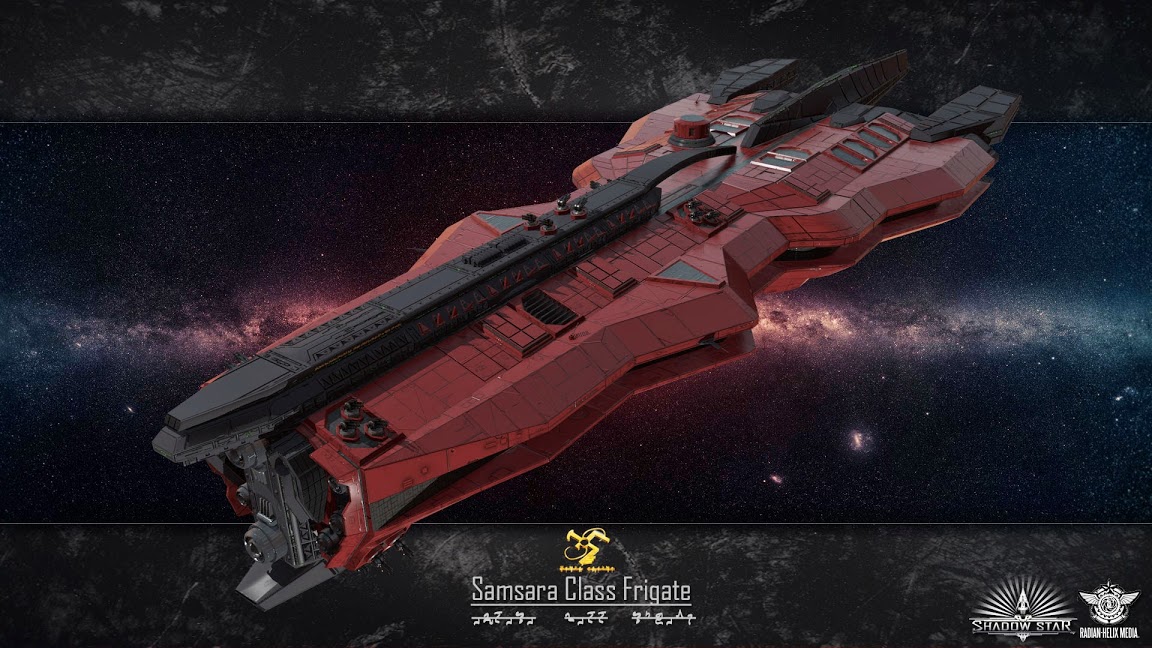 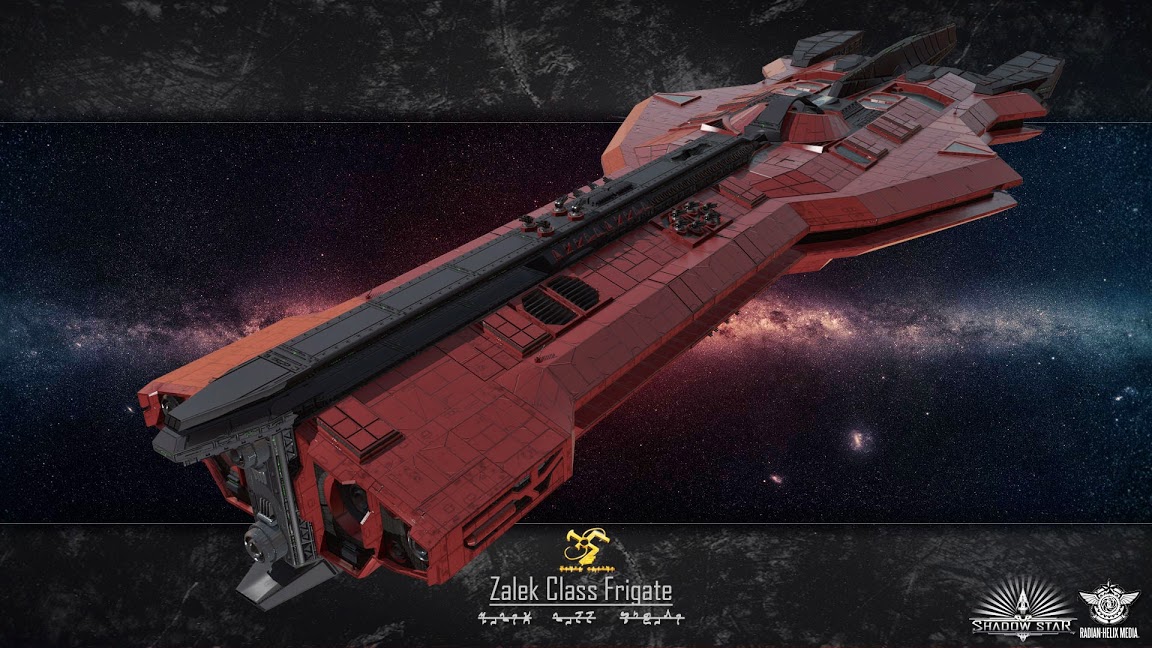 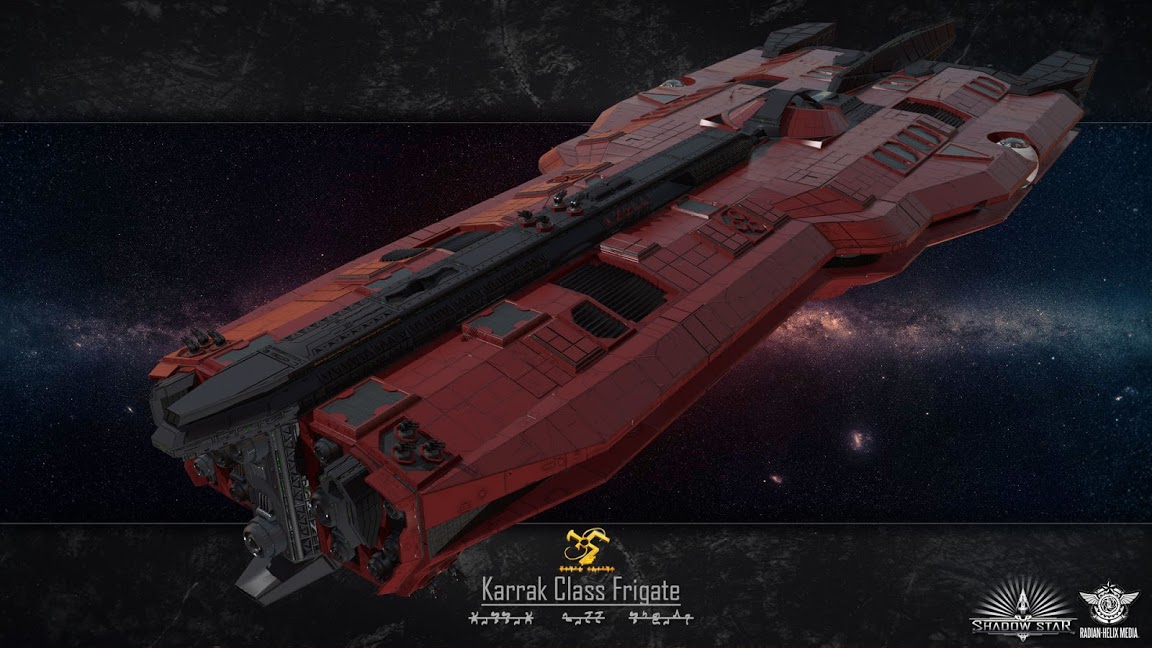 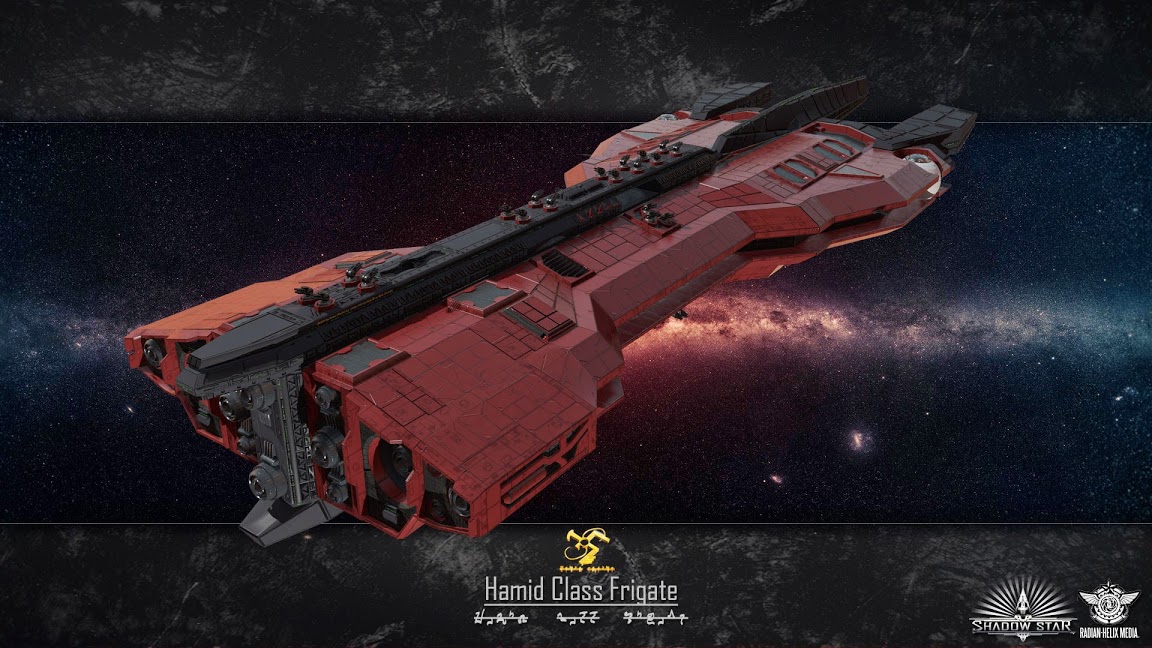 There will be 3 Playable Factions, each with very unique anatomy and designs based on the aesthetics and philosophy of their empire. 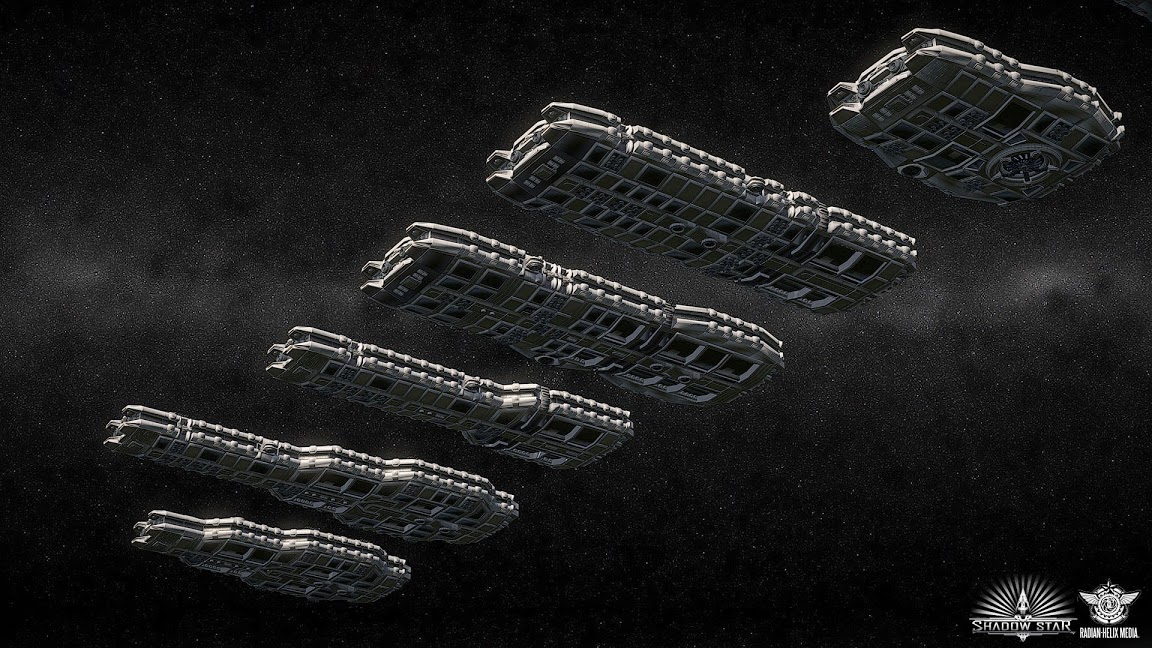 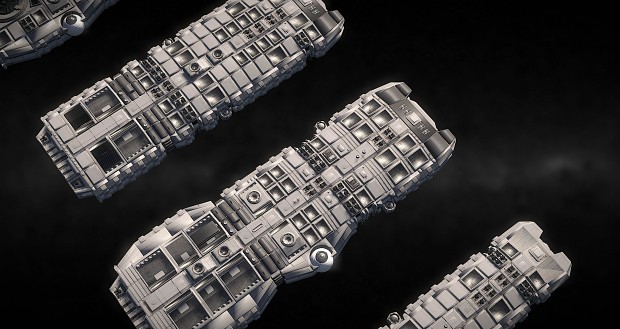 You will have to manage your crew, your ship's resources such as Hydrogen for fuel and Matter for repairs, as well as balance energy budgets against your heat levels. The ship's internal components work on a vast circuit diagram that when disrupted by internal damage need to be repaired in a logical order either by you, or by your engineering crew & drones.

Combat will be very tense and exciting, played out on your bridge between your crew and any boarding enemies, as well as in the space outside your ship with an enemy vessel. You can also board and take over enemy ships the same way in first person combat, or roll the dice with your hand selected team of marines. 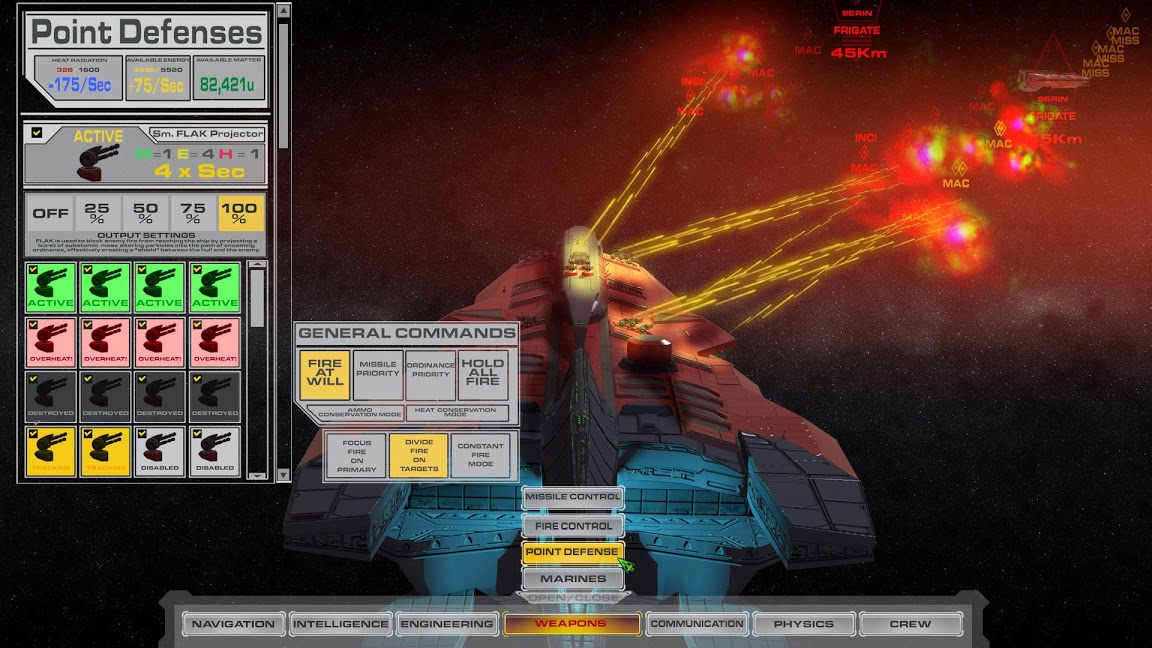 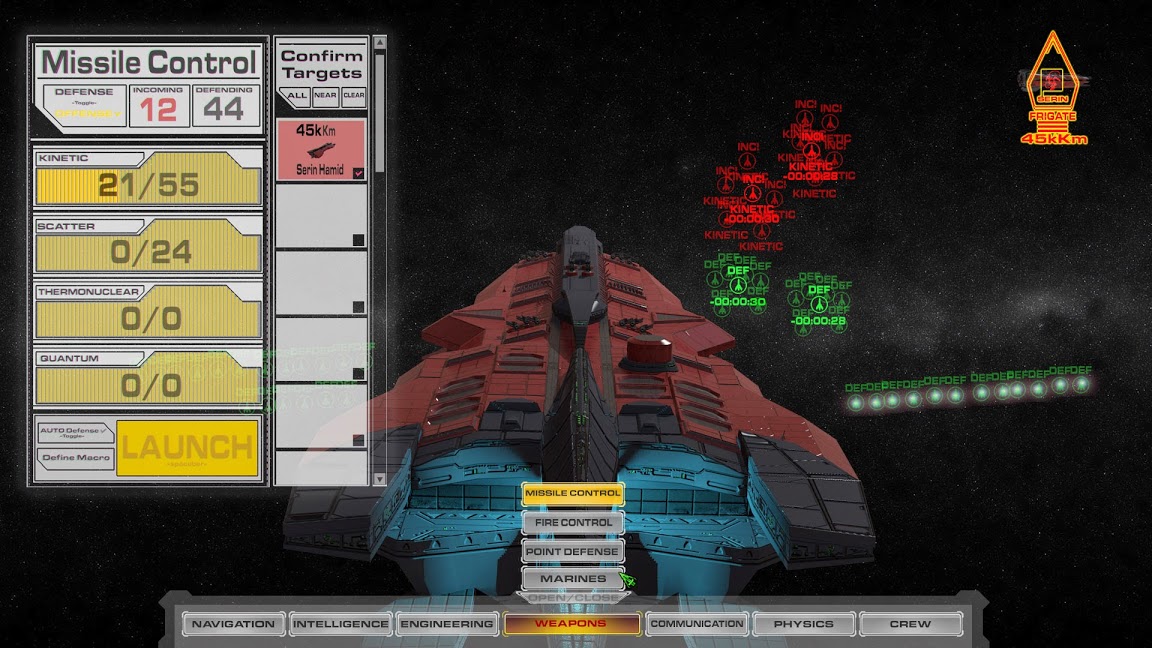 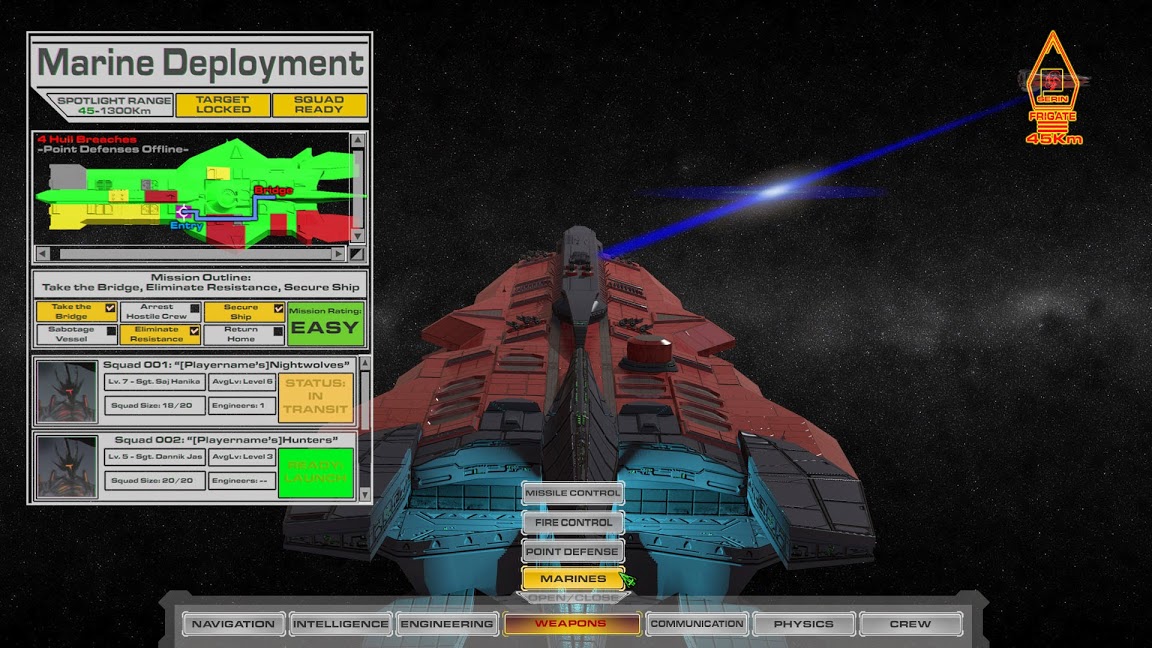 You will be able to navigate solar systems in free-flight mode by selecting destinations on the HUD and setting your distance to enter orbit of planets or dock with stations. You'll also be able to interdict enemy fleets by extending the Affect Field of your Graviton Drive Rails, forcing enemy ships to drop out of near-light speed travel and fight you at realistic velocities and distances, using per-shot physics calculations to determine if a shot hits or misses. 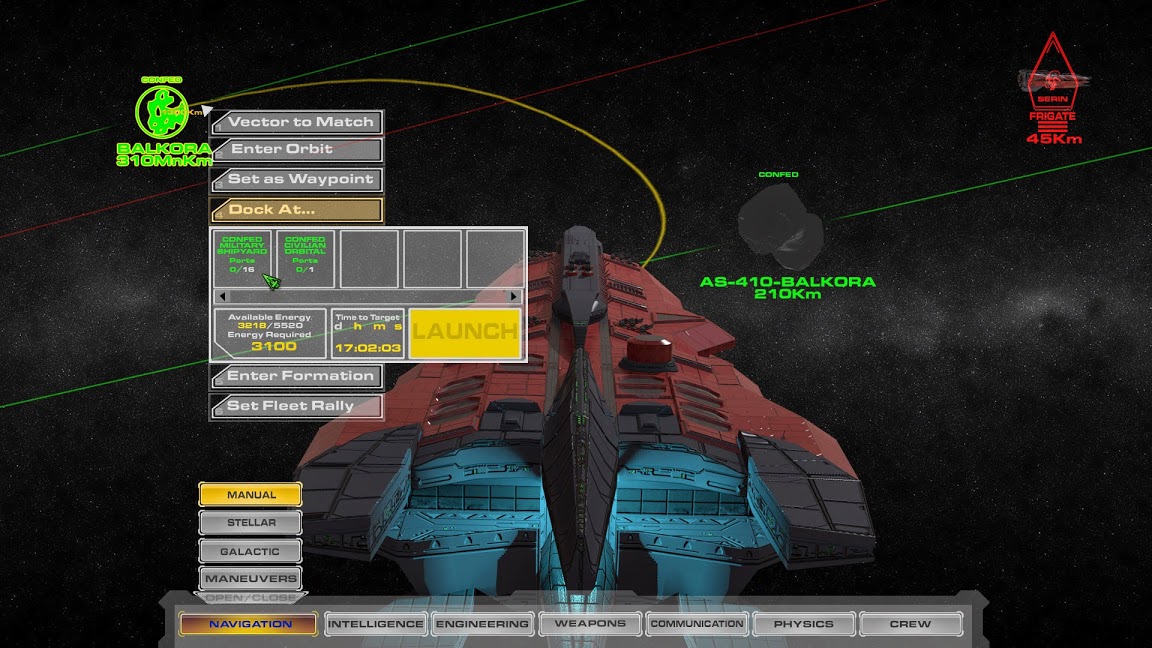 The Story takes place in Our Galaxy 125 Million years from now, long after humanity had gone extinct in what is known as the Cataclysm of Old Earth. The only survivors were autonomous, self replicating machines sent to explore the cosmos looking for a way to restore our fated species, possibly seeking out the help of any alien neighbours. However, they never found life outside of our solar system. We were alone, and always had been.

After many eons, four of the original Forerunner Probes had evolved and ascended to the likeness of gods, having the power to sculpt matter with nanolathe technology and jump across the stars on slipstreams of entangled particles. They decided to reconvene on Terra, our ancestral home, and recreate our race from the genetic templates stored on their ancient data banks.

We'll reveal more of that in the future!

For now, watch us here on modDB, and our facebook page where we post daily updates and glean science articles & art from across the web: Facebook.com

Be careful guys. I don't know if you can legally sell a t-shirt with the Fallout and/or vault-tec logos on it.

Edit: You might want to pick up an AMD gpu as well if you get enough money. Especially if you plan on using DX12/Vulkan.

Not selling that one. :) It's a temp asset until I get photos of the Shadow Star shirt.