The very latest update to Warlords upping the game to v0.504 is a hefty one, especially with bug fixes of all shapes and sizes, but there's some new stuff in there as well.

Posted by DanijelMihokovic on May 13th, 2016 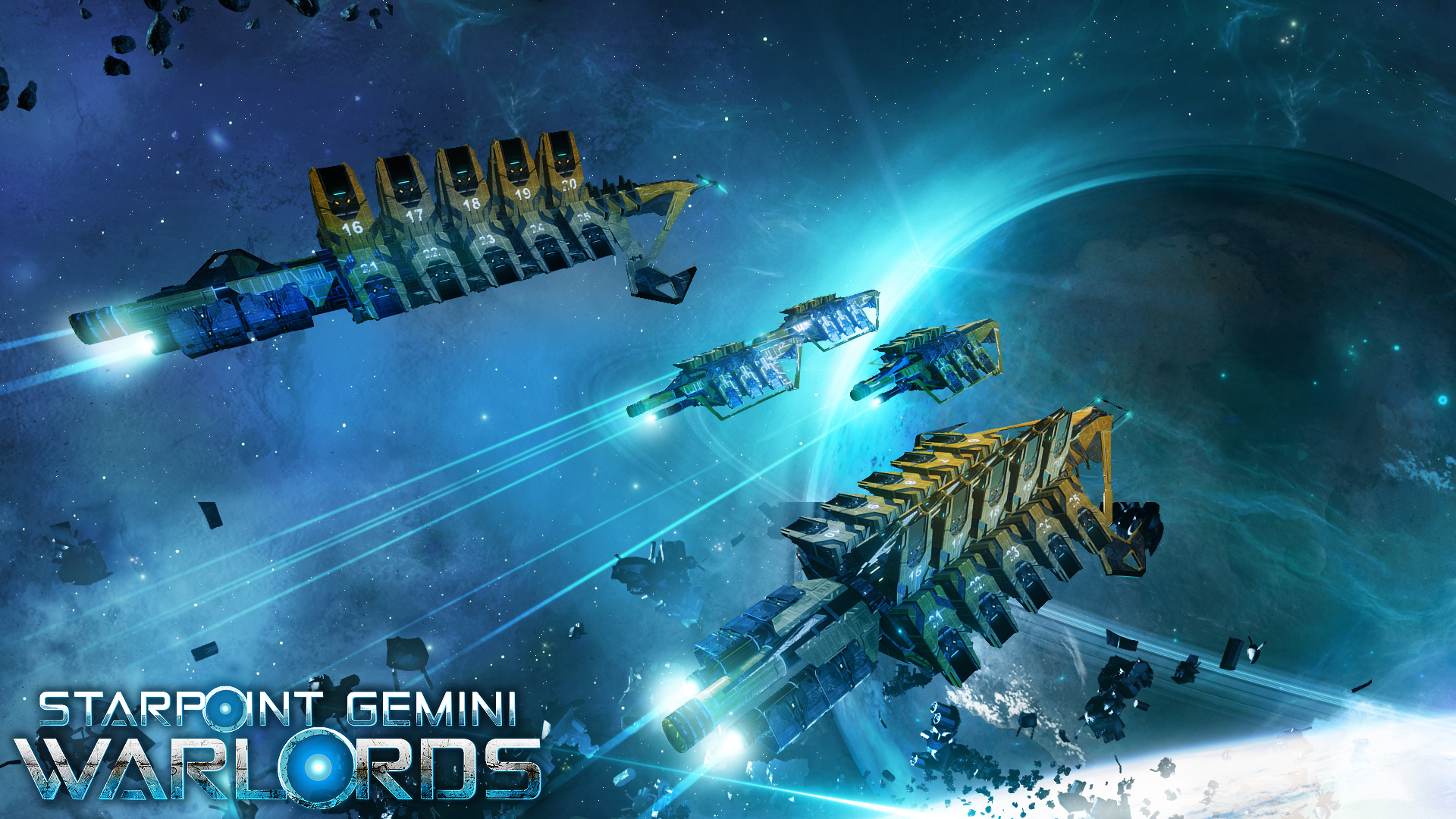 We've cranked our bug-smashing efforts up a notch since the last update. I can tell you right away that the focus was on all the various smaller or larger bugs You diligent and patient ladies and gentlemen have reported in. The change-log is listed below.

Of course, insect repelling isn't the only thing we've been doing and I'm happy to report two more additional ships are available for purchase on Concordia: your very own Caelifera freighter and Dynastes freightliner. Also, the DaVinci Research Station has now received its proper attire. 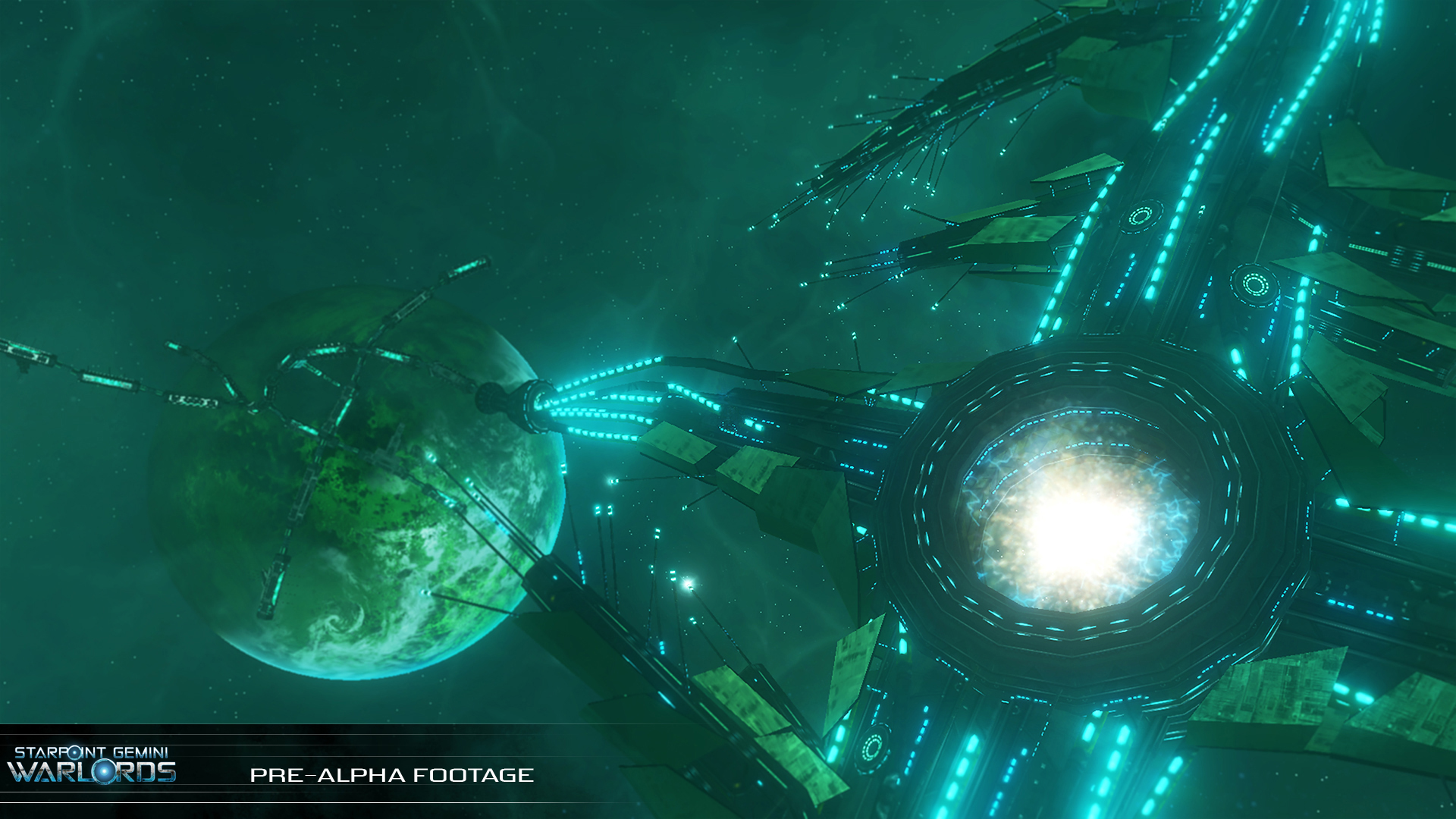 Our goal for the next large update is simple: shovel in a whole lot of new content with as few new bugs as possible. You can definitely expect it to be substantial :).

Safe travels, captains... and as before, please keep reporting problems, giving suggestions and sending in your game logs. And thank you for your immense patience! We appreciate it A LOT! 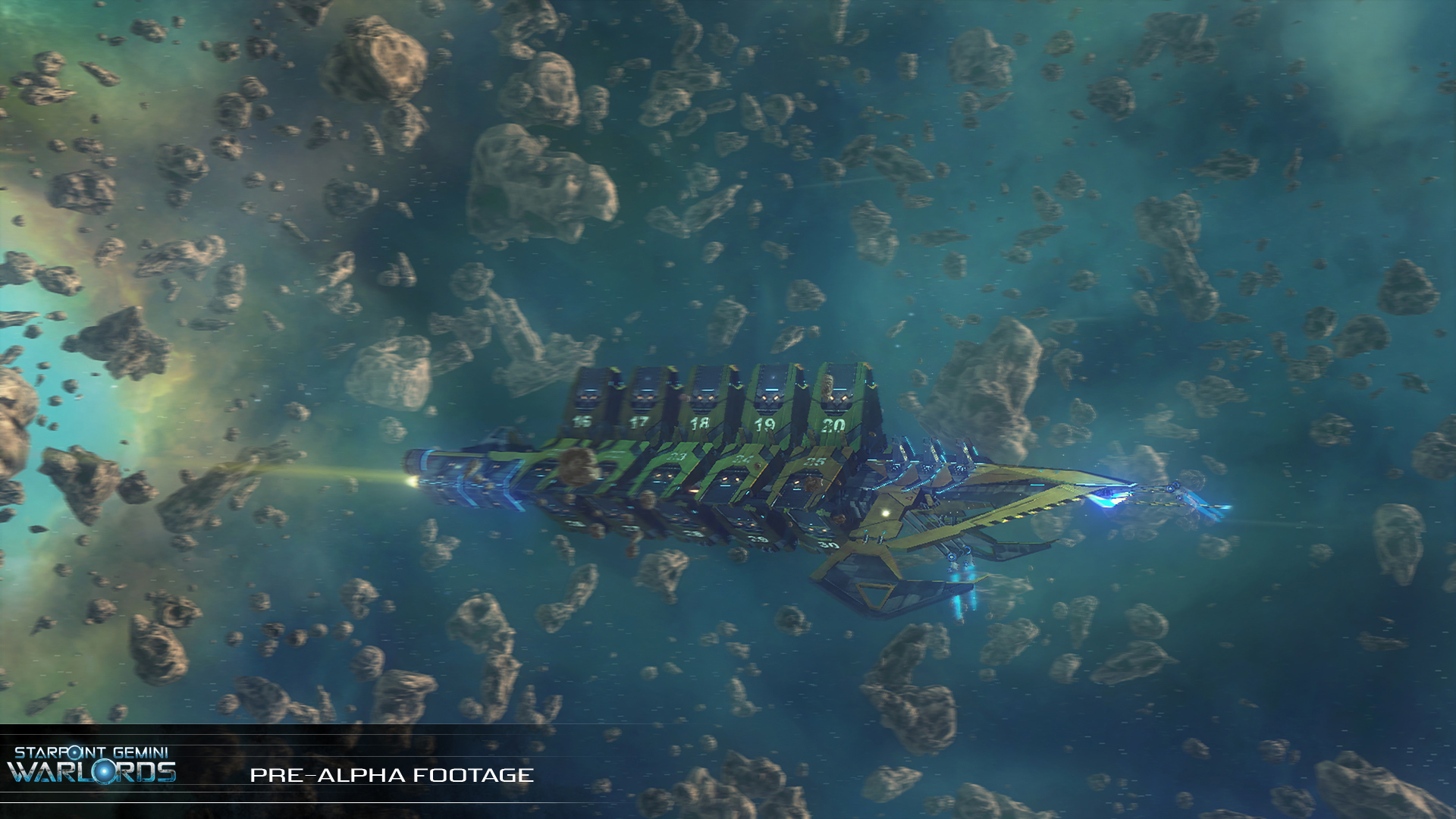 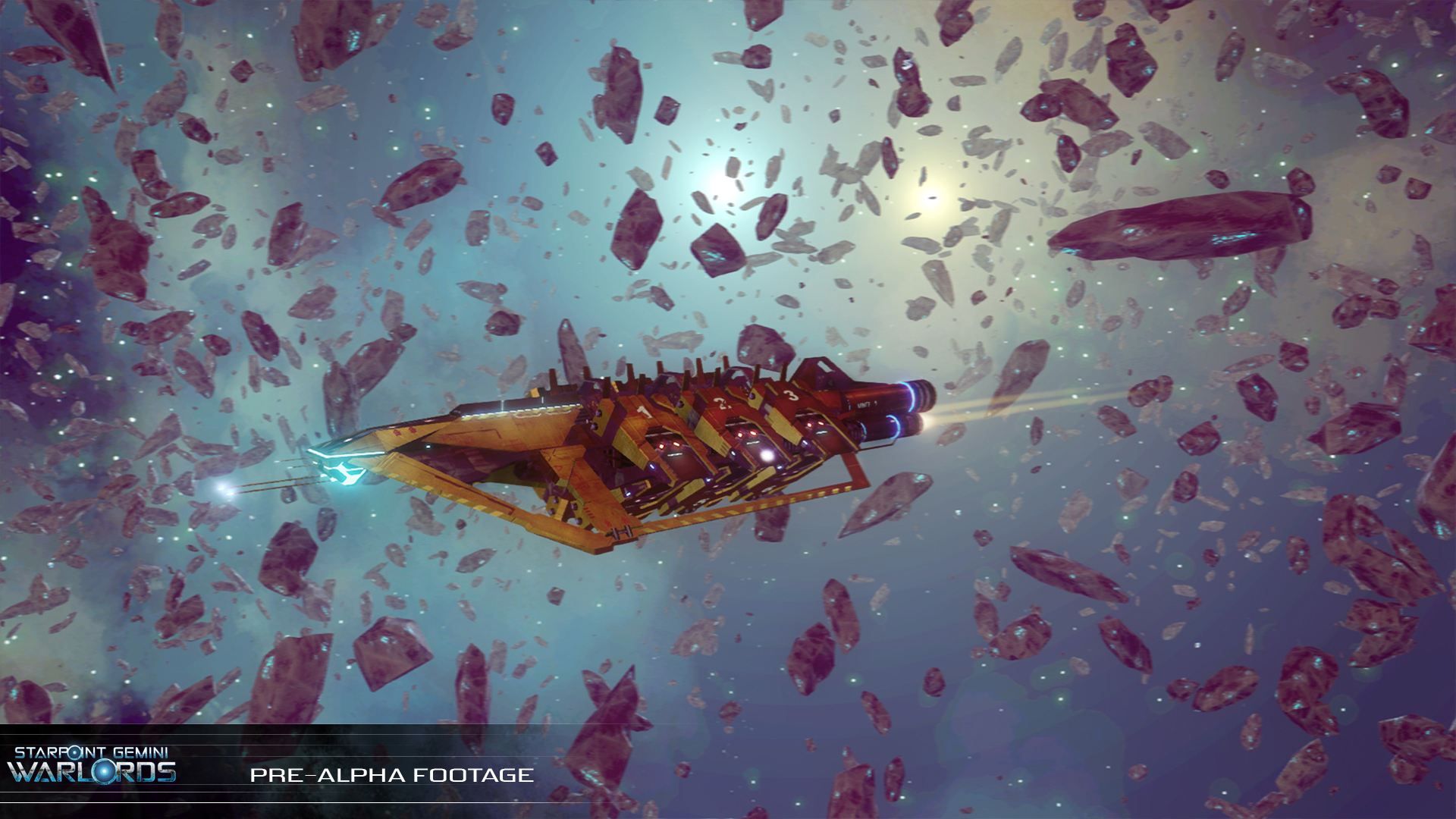 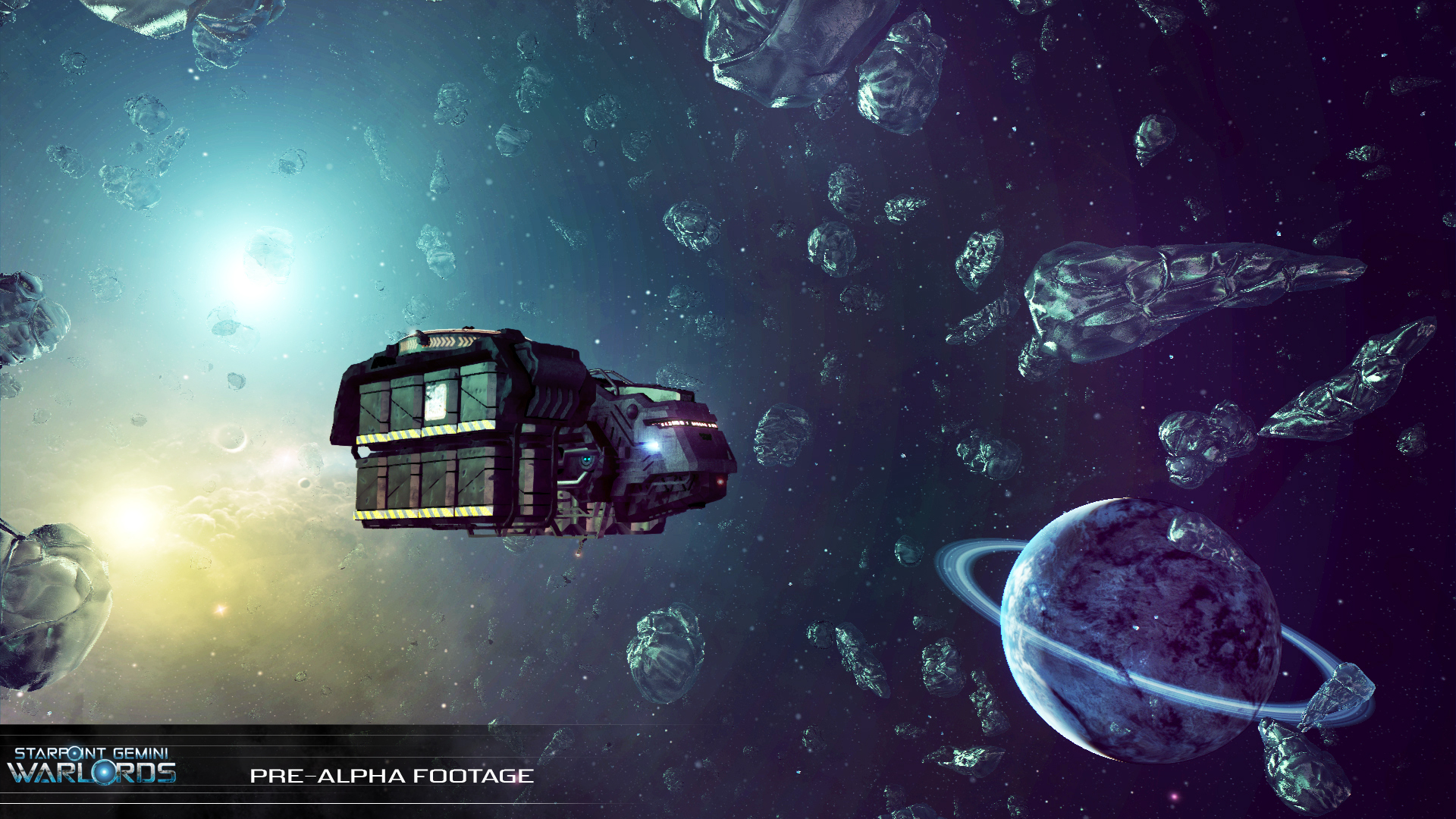 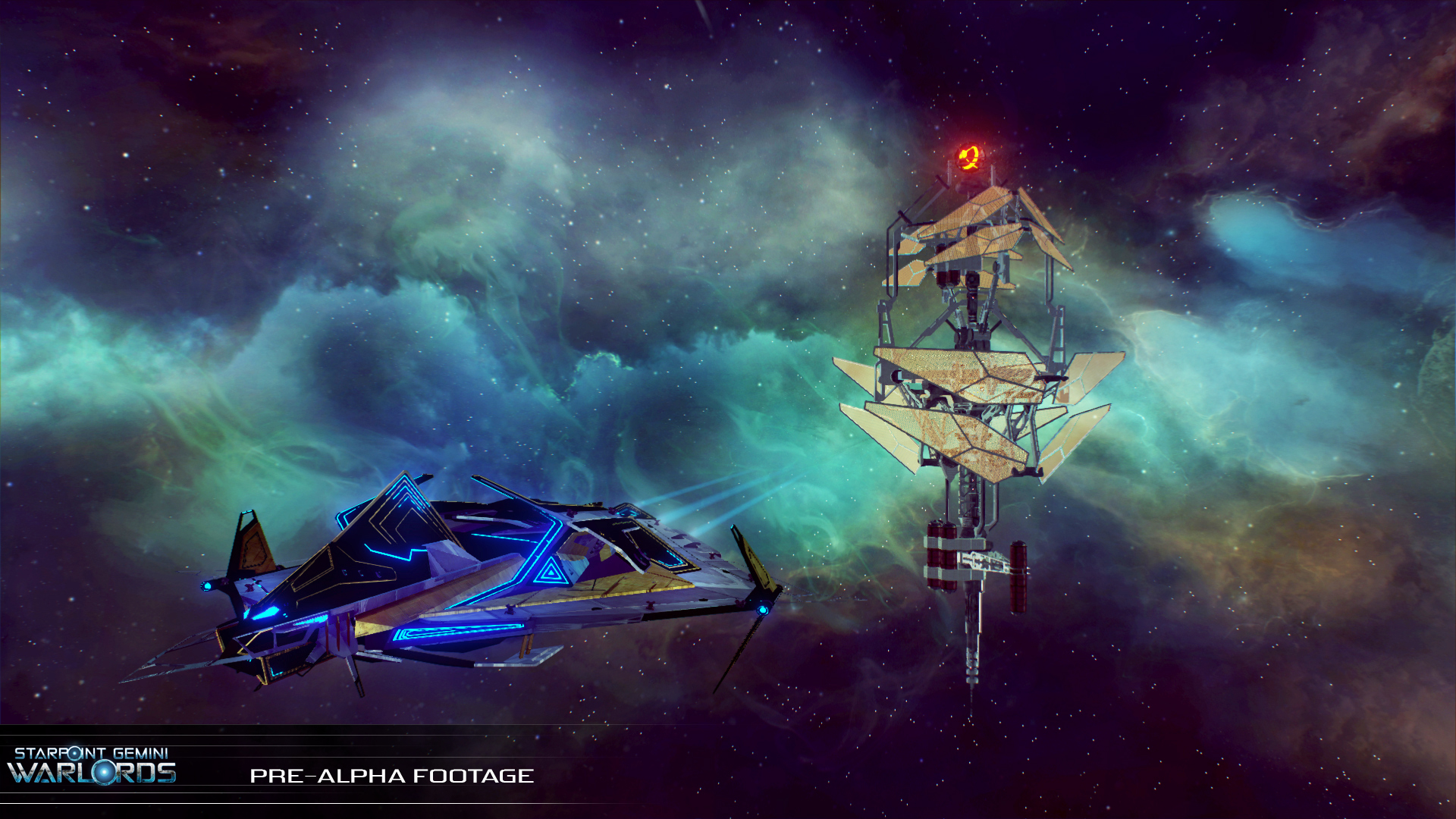 And now for something completely different...

Add a pinch of new stuff...