Read or watch the September update for The Pedestrian.

I didn’t see you behind all this fantastic progress we’re making. It’s currently a major push period in the Skookum Arts studio, the desk handcuffs have been brought out and the energy liquid of choice is on tap. We’re at the super exciting point of development where things that are finalized, are actually final. And fun things we didn’t realize would be an issue, are actually an issue. So come join us on our guided tour through development during September.

As always, we’d love it if you would check out the video version of our update. It’s similar to our written update, except in video format. So you basically get to have the update read to you. Click below to watch.

We’ve put The Pedestrian to the test at great risk to our own hardware. Kidding... well kinda. Jed has replaced many of the components from his computer with older pieces in order to test out performance. It’s all been extremely encouraging on what level of computer can handle the game. He’s also picked up a monitor to clean up issues with different aspect ratios and resolutions.

Functionality of all our menu items has also been a focus this month. Things like resolution, window mode, graphic settings. All these items seem to be simple but with a couple of our game restrictions it’s caused them to be a bit more time consuming than we originally anticipated. We’ve also updated the menu icons because they just weren’t meshing well with the rest of the visuals.

We’ve done visual tweaks to many of the game’s lacking shots and worked on the top secret section. So along with adding assets into the scenes and updating shots, also comes re-lightmapping the scenes. We have to continue to make sure new stuff merges with the old stuff. One way we make sure is through testing.

Speaking of which, we’ve hosted another wave of testing. Thanks so much to those of you who participated in that. It helps so much to finding all those odd bugs and situations that we would never encounter ourselves.

New tune! Give it a listen, maybe? 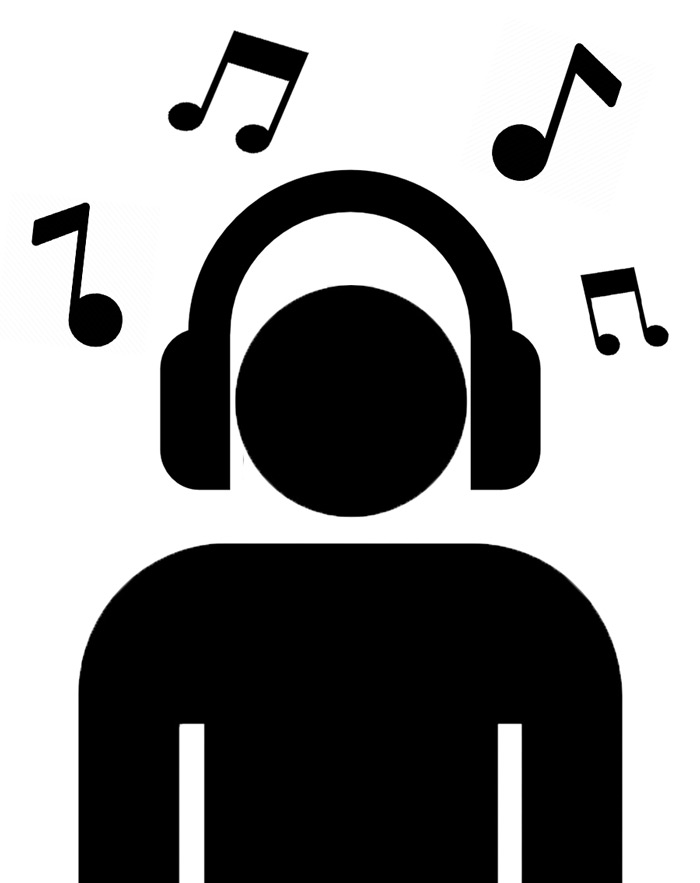 The female bathroom symbol has made her return! She was kinda in the game, then not, and now back. She had never been a selectable character, only pickable through the backend. But now she’s selectable, playable, and savable. Rejoice!

We’ve given our store page a huge facelift. The screenshot and videos where all from back when our Kickstarter was live. So everything has now been updated to be brand spankin’ new. Check it out here.

While you’re there you might find a thing called a wishlist button. We’d be syked if you were to press it, but I digress.

We created a short video about the process behind making a sign in the game. Going from concept to realizing the vision in-game. It’s a quick watch, so check it out here.

Obviously there’s been a bunch of new random things and tweaks that might not be worth mentioning. Things like the way animations are shown through portals, signs dynamically updating to improve performance, and a new puzzle! Huh, I guess they were worth mentioning.

Next we have a few player animation edits, more music implementation, ending credits, and a few sign content updates. That plus a few dozen other smaller things, but besides that we’re getting super close. Things are happening, stay tuned so you don’t miss it.

We’d be super pumped if you could follow our social medias and wishlist the Pedestrian on steam so that you don’t miss any news. Until next time, ciao.

Hmm it's still not noting Linux support in the system requirements on Steam?

Awesome update! Hope the team takes care of themselves during this exciting but hard final few hurdles! <3