Finalizing the EU visual style along with some nice new features.

Got some more updates on stuff i have been working on for the past two weeks. So here it goes:

Firstly, I have finished the EU land units as well as updating the ones i showed you last time: 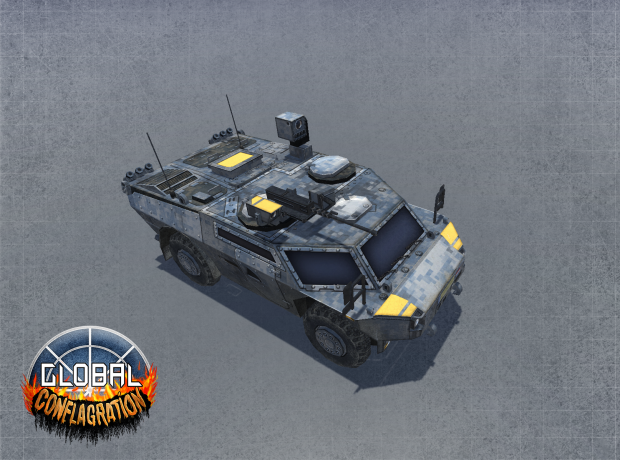 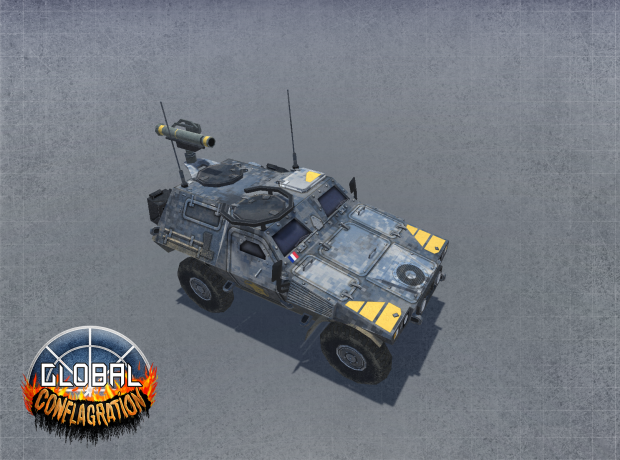 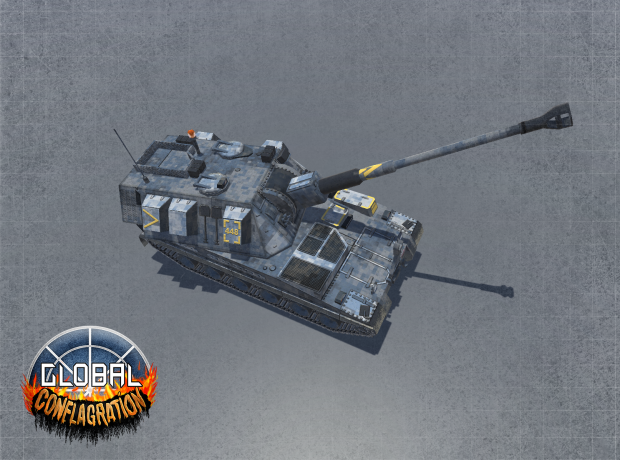 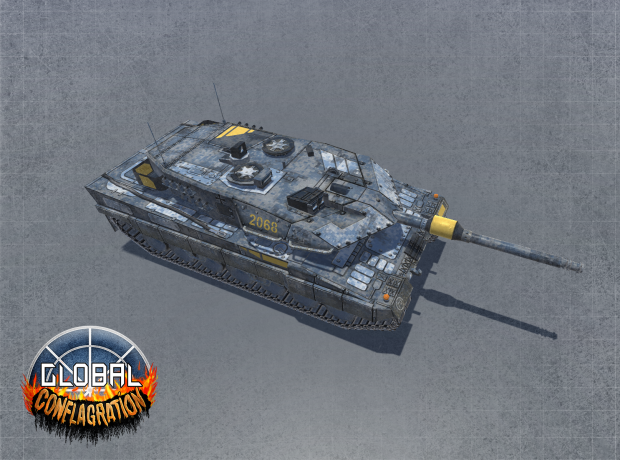 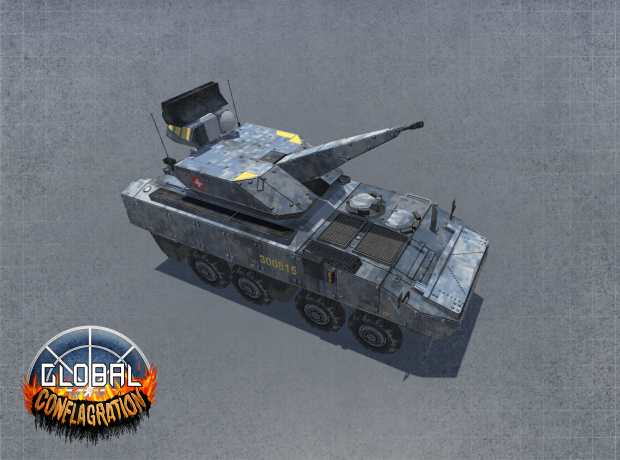 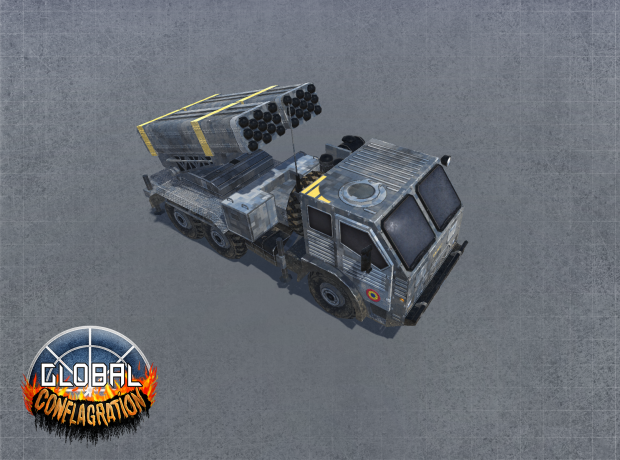 So now we can can a clear look at the whole band: 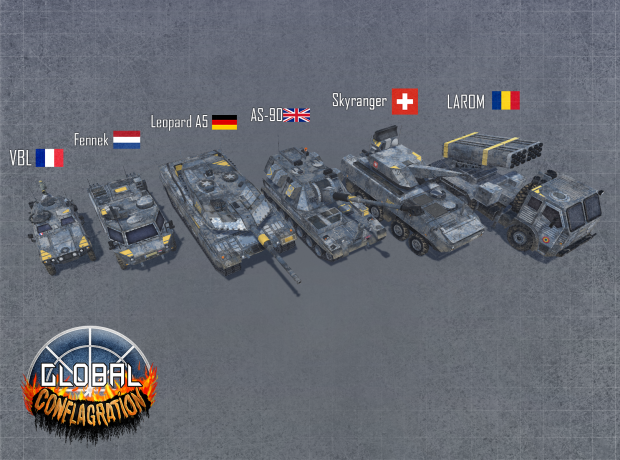 -it's hard to work with blueprints especially faulty ones that contradict themselves ,but it pays of in the end, assuring a higher amount of detail than i could get at this stage.

-i can't have uniform paint,some parts have to be brighter to highlight some areas and not have your unit appear as a huge messy blob.

Some of you have been concerned with the removal of the old designs.Well you have nothing to worry about since i will update those old models and i will integrate them in the game as upgraded versions of the realistic units at a later stage.

Camo customization has been confirmed !Our programmer has managed to build up a nice sophisticated system that allows you to customize your own camo for your little army ,being able to select from a nice variety of camos as well as selecting colors for each section of that camo.One might hope that at a later stage we will be able to also select what units you want in your faction ..but those are just hopes for now .

I might be able to showcase the system soon,but i need to get the HUD parts in place before i do that.Don't want to post any rushed material,do i?

Also a tough decision has come to us.Which bomber should we pick for EU.The bomber's main task would be to take out enemy base structures. 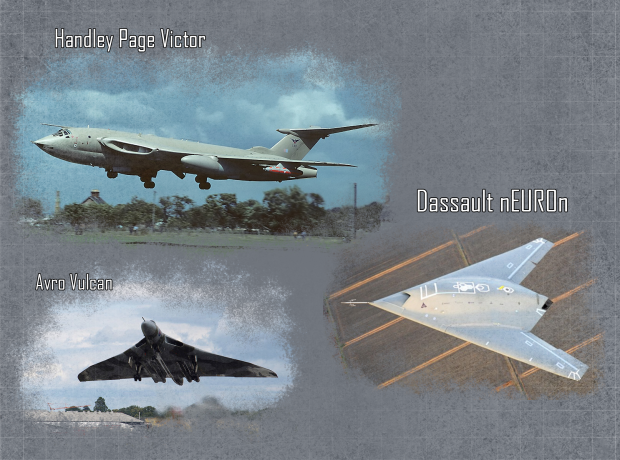 So i invite you to head over to our section and leave your opinion there.

What comes next? European structures and a HUD to fit in well with the models.

Also make sure to check out our facebook page here.

If you are into naval warfare make sure to check my friends project :

Ardent Seas is a real time strategy game focusing primarily on Naval combat. Each player controls a Flagship, the goal is to destroy all enemy Flagships before they destroy yours. Featuring three factions, the TDN, CPSN and the Ravagers. The Flagships serve as floating naval bases, producing many of the available units. Players can also capture islands, providing access to larger and more advanced ships.

We both share the same backbone in terms of mechanics ,so you might see quite a bit of stuff that will be present in my game as well.

Going for a modern look -> nEUROn
Other than that the Victor is rarely seen but looks incredible and has a great aesthetic.

Avro! still looks modern for today's standards and is a legend!

The vulcan is super duper old, although it is perty, you'd be better off choosing a precision bomber like the Tornado