Hey everyone! A lot of content has come and is coming into the game. So let's get into it!

First things first, a lot of people have been requesting that we provide a late backing option for those who missed the Kickstarter campaign. It took us a while to set it up, but we heard you loud and clear! You can now show your support by backing us via PayPal through our website.

All the funding received through this will go into developing Grand Guilds. Since the full release is just a few months away, we're only offering up to the Veteran Guildmate tier ($45) since all other rewards are now locked in.

We made a lot of progress towards the game's completion. We released Draken, our 8th playable hero, earlier this September and included a ton of story content alongside him. Draken is a damage character who utilizes stealth mechanics to execute his enemies. 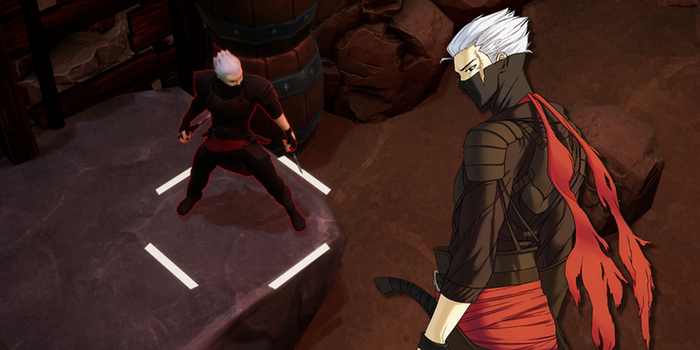 New enemies, cards, character portraits, and controller support have been added as well.

We finally have a design that I'm quite happy with for my brother's character in-game. Introducing Bruce the Sky Broker, a mysterious travelling (or should i say flying) merchant who supplies our heroes with the rarest of cards and abilities to aid them in their quest. More details on his mechanics and interactions soon! 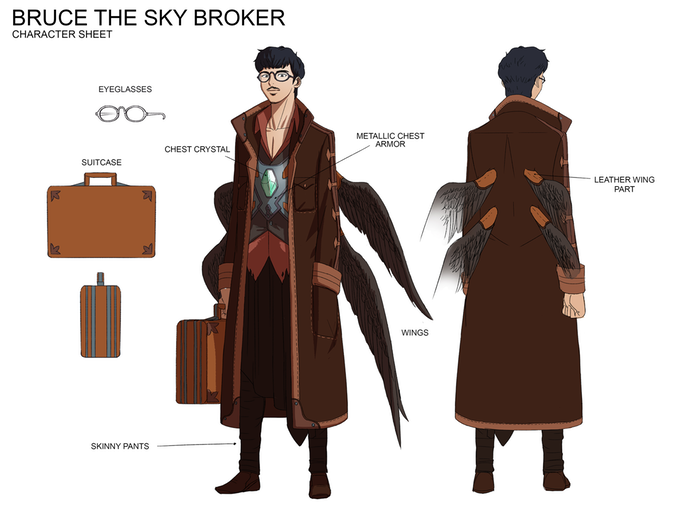 A lot of gameplay changes are lined up for our Beta version. We've been experimenting on a lot of new systems and mechanics which will hopefully make the gameplay more engaging than it already is.

One thing we're working on is a revamped Passive system. Instead of trinkets, you will be able to "equip" passives using separate cards. These cards will also have stats (STR, INT, VIT) associated with them. This in turn will mean that we'll be adjusting the main stats as well.

The draw system will be seeing another change. We're planning to have a 1 draw, 1 redraw system currently. We're also adding new status effects such as Burn and Bleed to some cards and characters.