Game is going along very well but still far away from a release. Alpha testers should get the game around 2 weeks from now.

Hello there fellow indiedb'ers this is the first newsletter of Detective Scarlet I'll be making and these so called updates will come at least once a month, which is good enough so people don't think the project is dead. Basically I'll be talking mostly about development with the game. 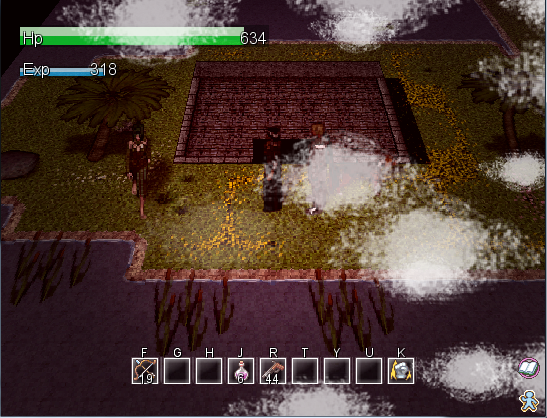 Aside from irl stuff like college and my part time job, I've been mostly working on the game. The downsides of being the only one working on the game means a rather slow development cycle. This is by far the biggest game project I've worked on, mainly because of the amount of dialog in the game, extensive character development, and the length of the game. As I type this I'm about 80% done with chapter one. That doesn't mean the game will be released in chapters as I hear a lot of that but just different sections in the game like in Spec Ops: The Line or more notably Left 4 Dead 2. Another thing I've been having request is puzzles as most of my games lack puzzles. There will be much more puzzles than I planned to have but not too many that takes apart from the gaming experiences. The game is very story based, almost like a pure adventure game but mixed in with ARPG elements for those who are curious. Think of it like the old zelda games like A Link To The Past and the Oracle Games. 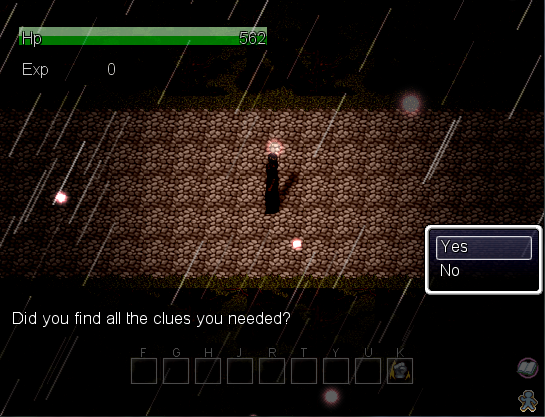 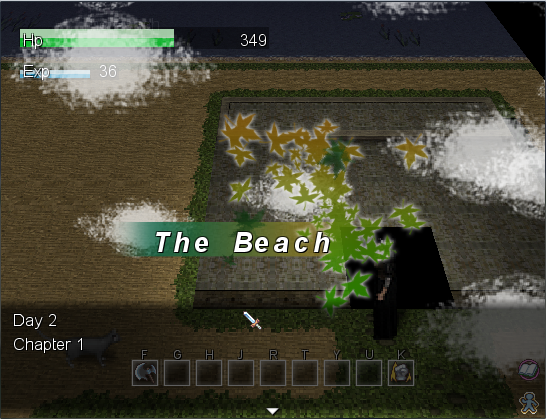 In the meantime I am still looking for a female voice actor who can dedicate their time to the project. I can't offer money at the time but I can offer a good portion of each of the game's sales. If you are still interested in testing the game beta testing is open but I have enough people for alpha testing at the moment. I will be starting some auctions later this month to help raise money for the game for extra graphic resources and money for the scrips I am currently using. Alternatively you can donate or pre-order the game on my website which will help out funding the game. Any questions just leave a comment below, thanks. 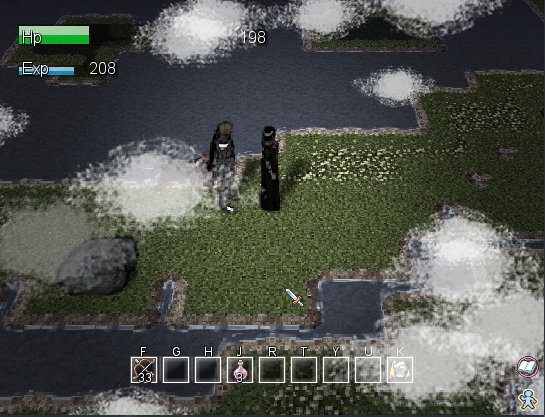