The impression that trailer left on us is that great ideas can start small, in seemingly inauspicious surroundings, and grow to become something truly influential. That understanding is one of the reasons Studio Daisho has sacrificed so much to get this project to where it is now.

When I was in high school, World of Warcraft was just beginning to the lay the foundation of its cultural significance. I had spent a lot of time with the earlier games in the franchise, and after being lured into the game by a group of friends, I found myself utterly fascinated by it. Soon, I was obsessed with it. I can’t even begin to imagine how many hours I’ve spent running around Azeroth. I’ve met countless friends there that I’m still connected to over a decade later, and my experiences with it will always be dear to me. 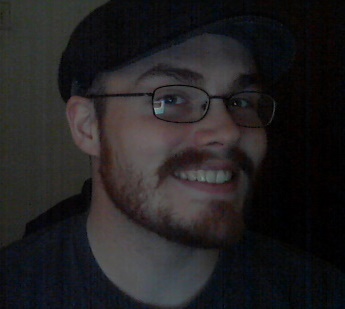 Since then, the world has changed a great deal. The innovations that I was first exposed to as an adolescent, like World of Warcraft, iPhones, and Facebook, are now so deeply embedded in our cultural subconscious that many of us can’t imagine our lives without them. For that nerdy, awkward kid within me, though, the most poignant example of just how much the world has changed is the Warcraft movie trailer. My adolescent obsession is now a major motion picture.

When we first began this venture, one of the questions that came up in our discussions was “what would be the ultimate success for The Center? Where do we see this project going?” It has always been a difficult question to answer, in part because The Center has continued to evolve in our minds since development began. Jason’s original story is certainly striking in its symbolism and thematic elements, but the universe that ANU and HEX inhabit went largely unexplored in it.

He began to imagine the events of the century preceding ANU and HEX’s arrival on Ciraric (hence why the game’s main theme is titled 100 Years) and found himself questioning what would happen many, many years into the future after the story’s completion. The main title’s story became so large that we felt it needed to be broken down into three distinct acts, the first of which we’re campaigning for now. 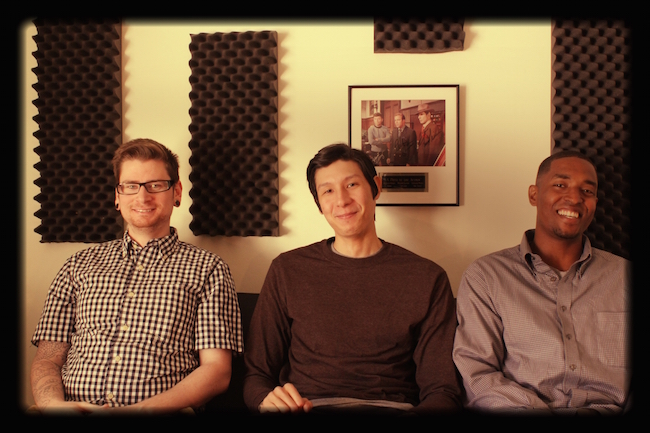 Jason, John, and Albert, the three founders of Studio Daisho, have always been very visual in their pursuit of musical achievement, and as such they’re usually envisioning animated segments or short films when they’re composing their pieces. Our teaser trailer (featured at the beginning of our Kickstarter Promotional video) highlighted some of Jason’s ideas for shooting our characters and capturing their allure. His wildest dream, a dream shared by Studio Daisho at large, is to unleash a multimedia blitz for The Center, creating animated shorts while pushing our project into its second and third acts. We’re not saying we expect it to evolve into a major motion picture the way the Warcraft franchise has, but that’s probably for the best – I doubt the big screen could handle HEX’s shenanigans!

The impression that trailer left on me (and others in Studio Daisho, I’ve learned) is that great ideas can start small, in seemingly inauspicious surroundings, and grow to become something truly influential. That understanding is one of the reasons Studio Daisho has sacrificed so much to get this project to where it is now. We consider those of you who have contributed to the project so far to be kindred spirits who see the same seeds of potential in our project that we do, and your support is endlessly inspiring for us.

To those of you who have not yet backed our project, or are perhaps on the fence about doing so, we hope that you will take a leap of faith to be a part of our future. Any contribution helps! If you would like to reach out to us with questions, concerns, or even advice, we welcome that communication. We love this game and we believe the greatest chance we have of finding its “center” – its true potential for greatness – is by collaborating with those who believe in it!

Print them out and handout to your nearest gamestore 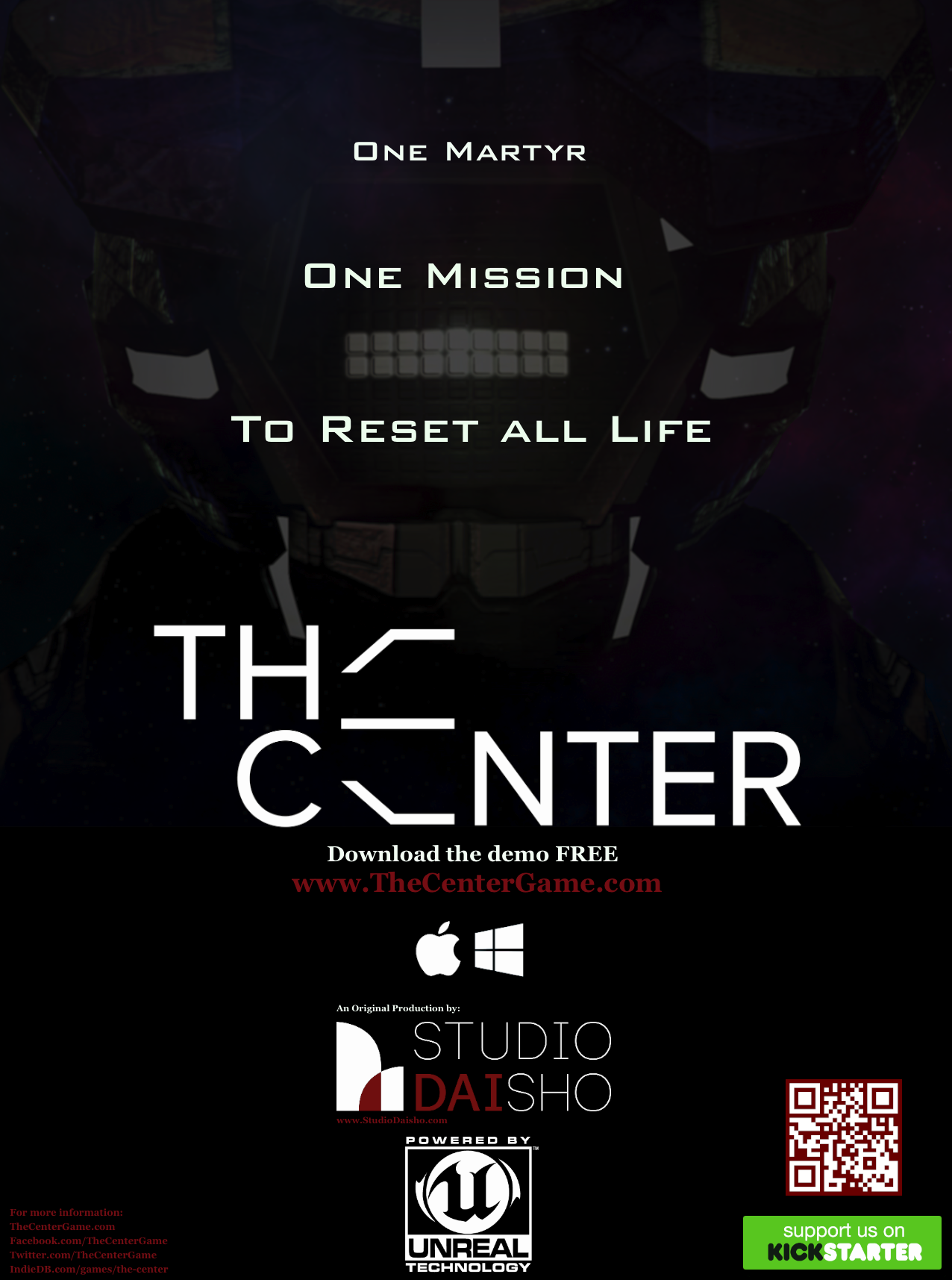 Thank you all for the great start and please, stay tuned for more updates! I’ll be interviewing Wilmar Arroyave about his background in the industry and his work on this project for my next post! 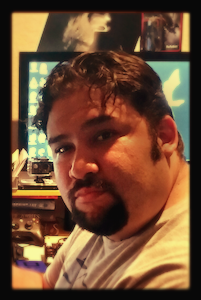