Read up on a few of the changes since the last build, and play now!

Posted by Vashta-Entertainment on Aug 24th, 2015

We’ve just released our second public test – here is what to expect, as well as what we neeed from you.

It’s been a month and a half since our last test, and a lot has changed since then. Many of these changes have been documented in previous articles and we suggest reading up on them.

Most notably, the death system has been overhauled, a new enemy faction has been introduced, and the first four missions of the campaign mode have been built. These missions feature named characters, unique structures, dialog, and much more objective-oriented gameplay. Freestyle gameplay is still available in the two included sandbox maps.

The old tutorials have been replaced by a more natural introduction to game-play as a part of the campaign.

The last test was focused on fundamental mechanics. For this test we’d like your help deciding where we go from here – do you like our campaign? Do you prefer sandbox play? We’ve had a lot of users suggest co-op – how much of a priority should this feature be?

We were grateful for the feedback we received for the last build and are excited to hear what you have to say about this one. We hope we’ve addressed most of your concerns. Please let us know what you think! 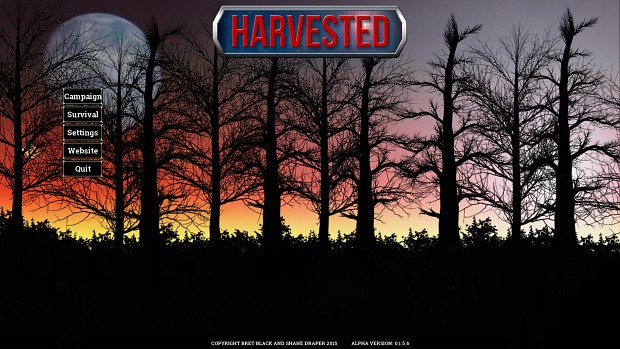 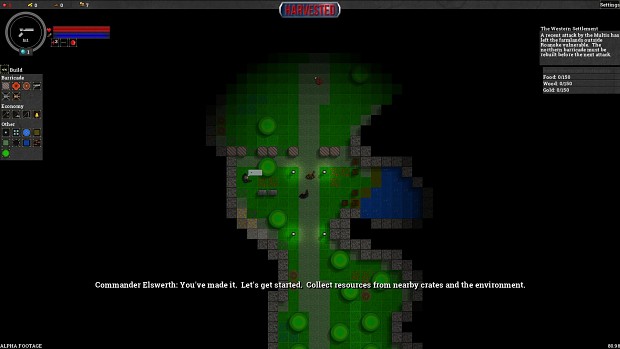 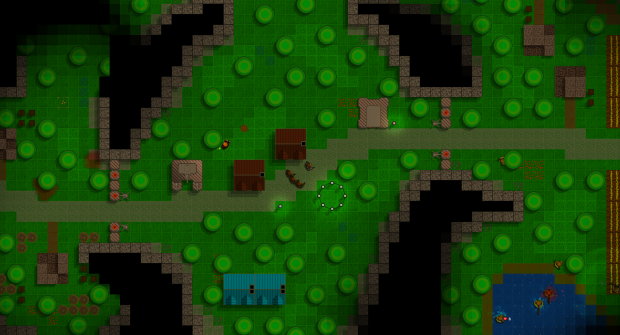