Today we pass a second full month of our Early Access project Penkura, and it's about time to provide a small report of those two months and glimpse into our future updates.

Today we pass a second full month of our Early Access project Penkura, and it's about time to provide a small report of those two months and glimpse into our future updates.

In the last two months, we released 20 patches with over 400 changes, additions, bug fixes, and improvements to the project.
With them, we were able to not only increase the overall stability but also increase Penkura performance to allow it to be played on weaker machines.

Thanks to Discord server we were able to communicate with our player base which provided us with a lot of detailed comments about our work,
with them we were able not only to find small missed out bugs but also implement few new features that improve the overall experience.
Big Thanks to all the active players and their assistance.

This month we will focus on adding a new playable zone with completely new biome.
A newly playable area will be the biggest one yet which will increase the entire playable area by over 300%.
Because of that, we will need to add a few new features to the game to allow the player for swift transportation not only between the zones but also in them.

One more thing, because of the amount of testing and bug fixes we made, players felt relatively safe in our game without any proper danger,
so this will soon change. 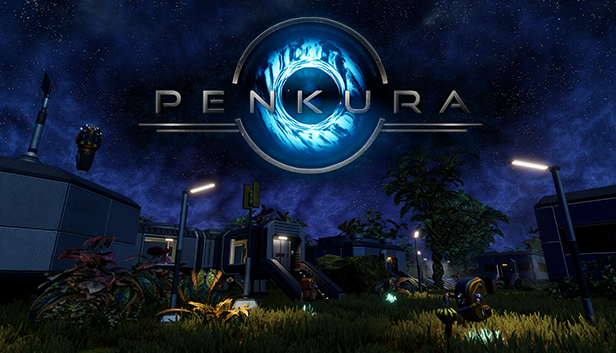