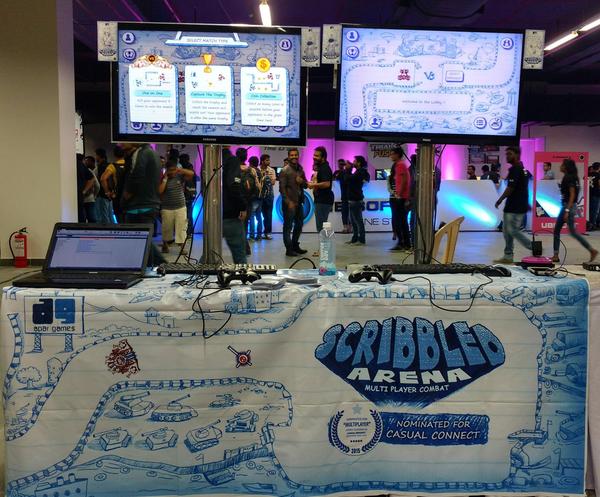 So we participated in another exhibition called the Video Game Fest which was held in Pune on 31st of January 2016. It was only a one day event where we showcased our game 'Scribbled Arena'. But the response we received for the game was overwhelming. The previous exhibitions that we took part in were in our home city Mumbai, but this event was in a different city with a whole new crowd. But we received the same response as our previous experience and the crowd loved the game. We got to know what people thought about the game, some showed their appreciation for the game, while some of them gave us valuable feedback that could improve the game. 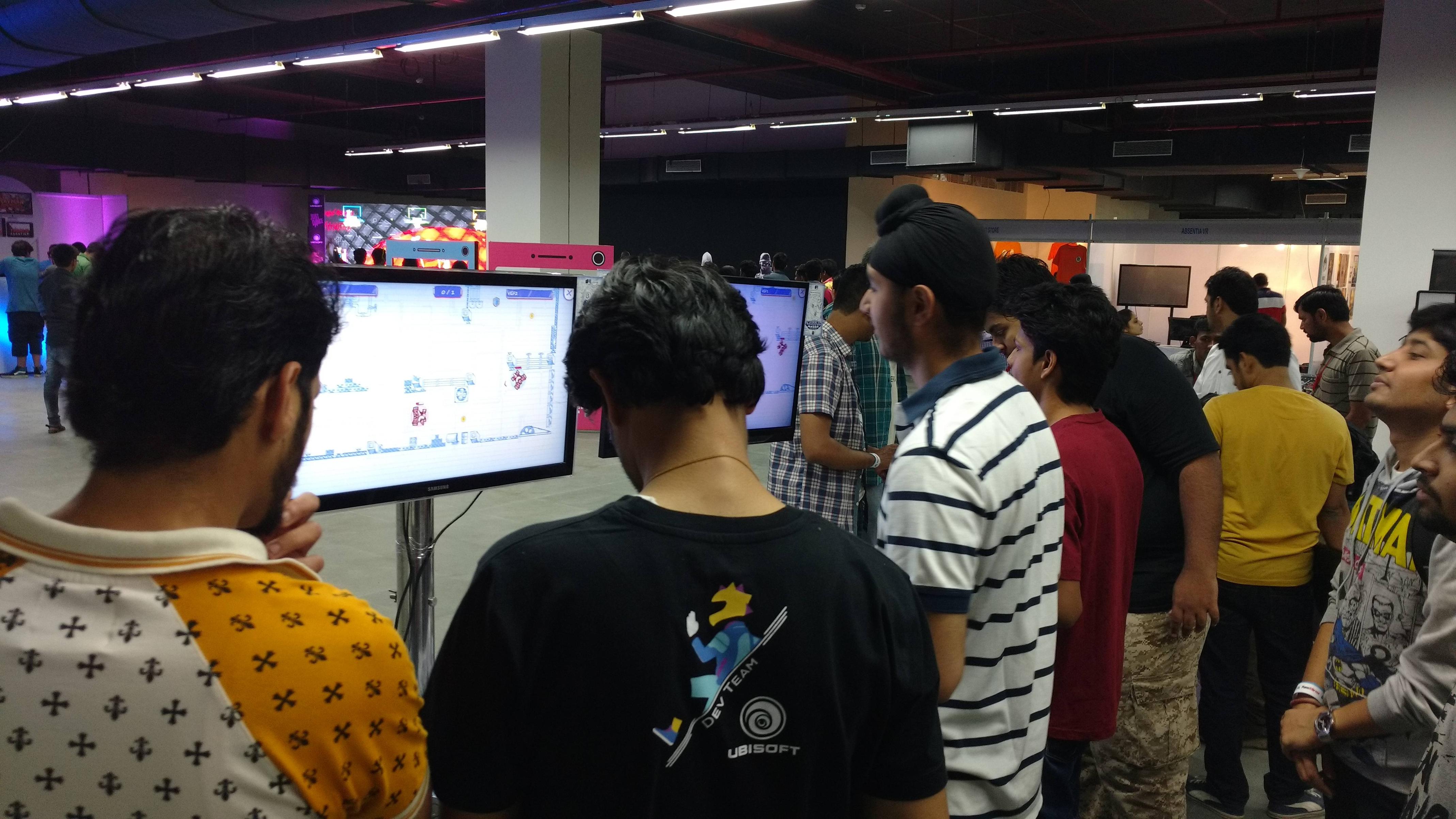 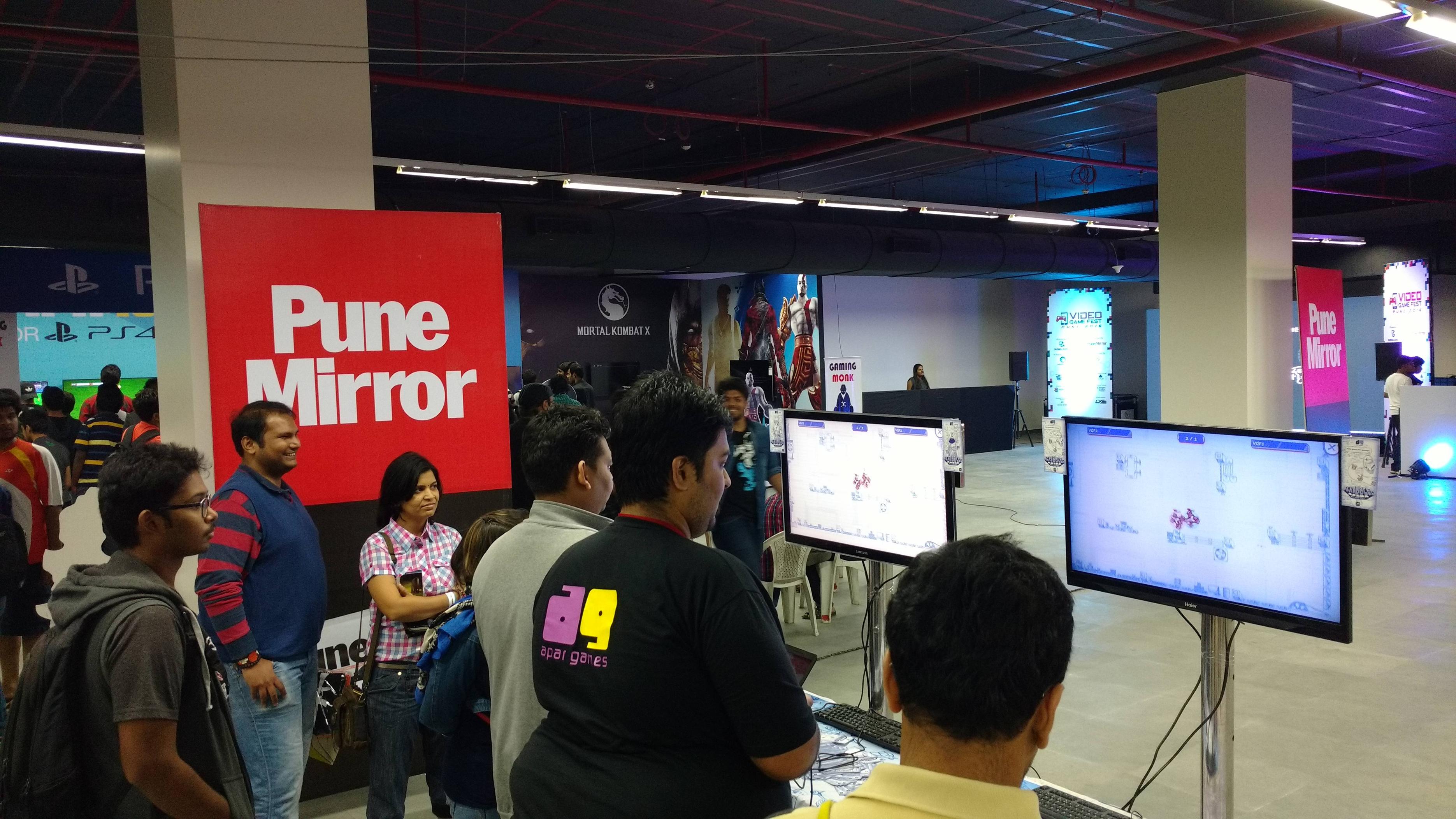 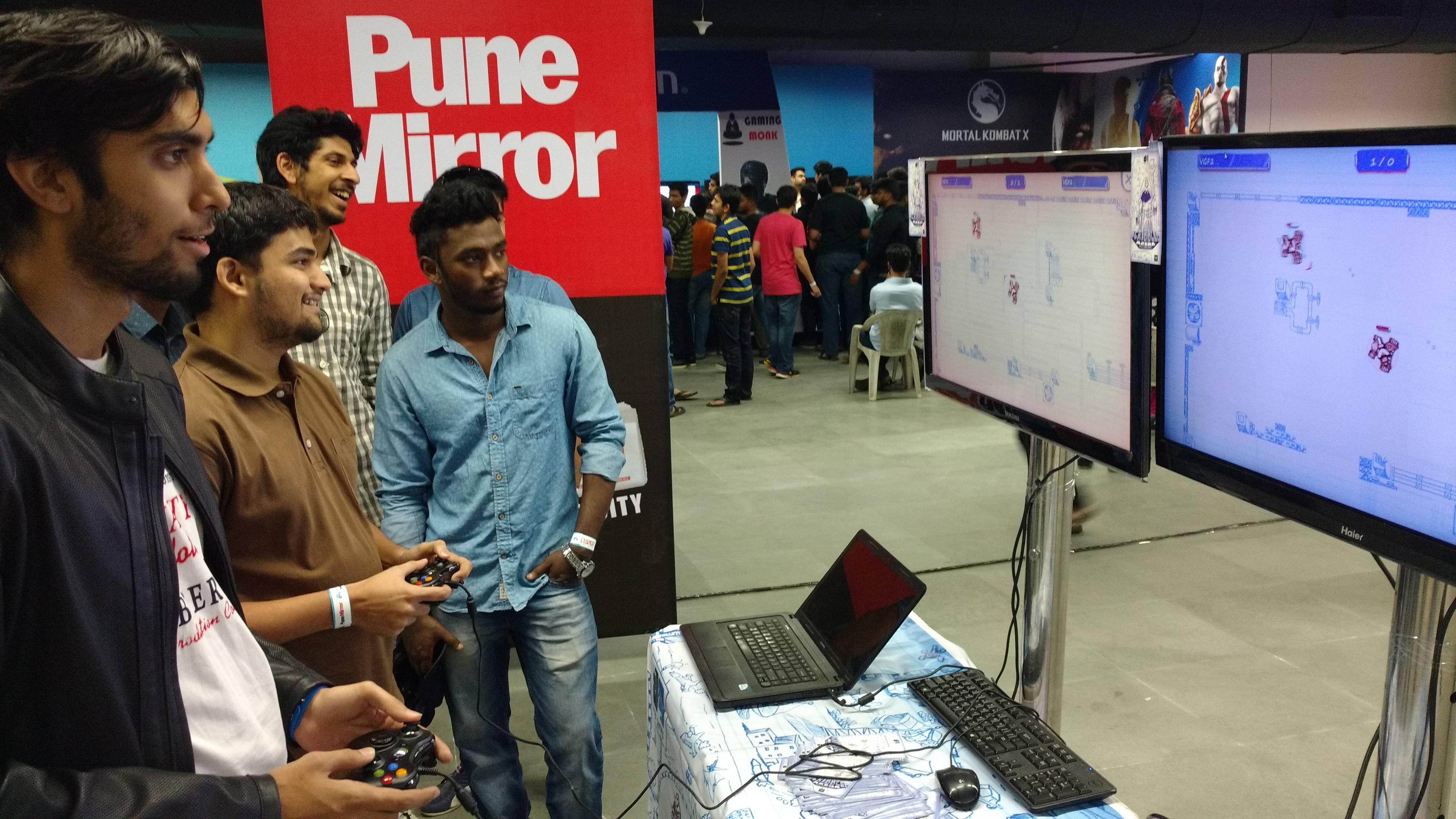 In all we interacted with new people, showcased the game and made more people aware of the game and got to know what they thought about it.