Kicking off our first screenshot saturday here at IndieDB! 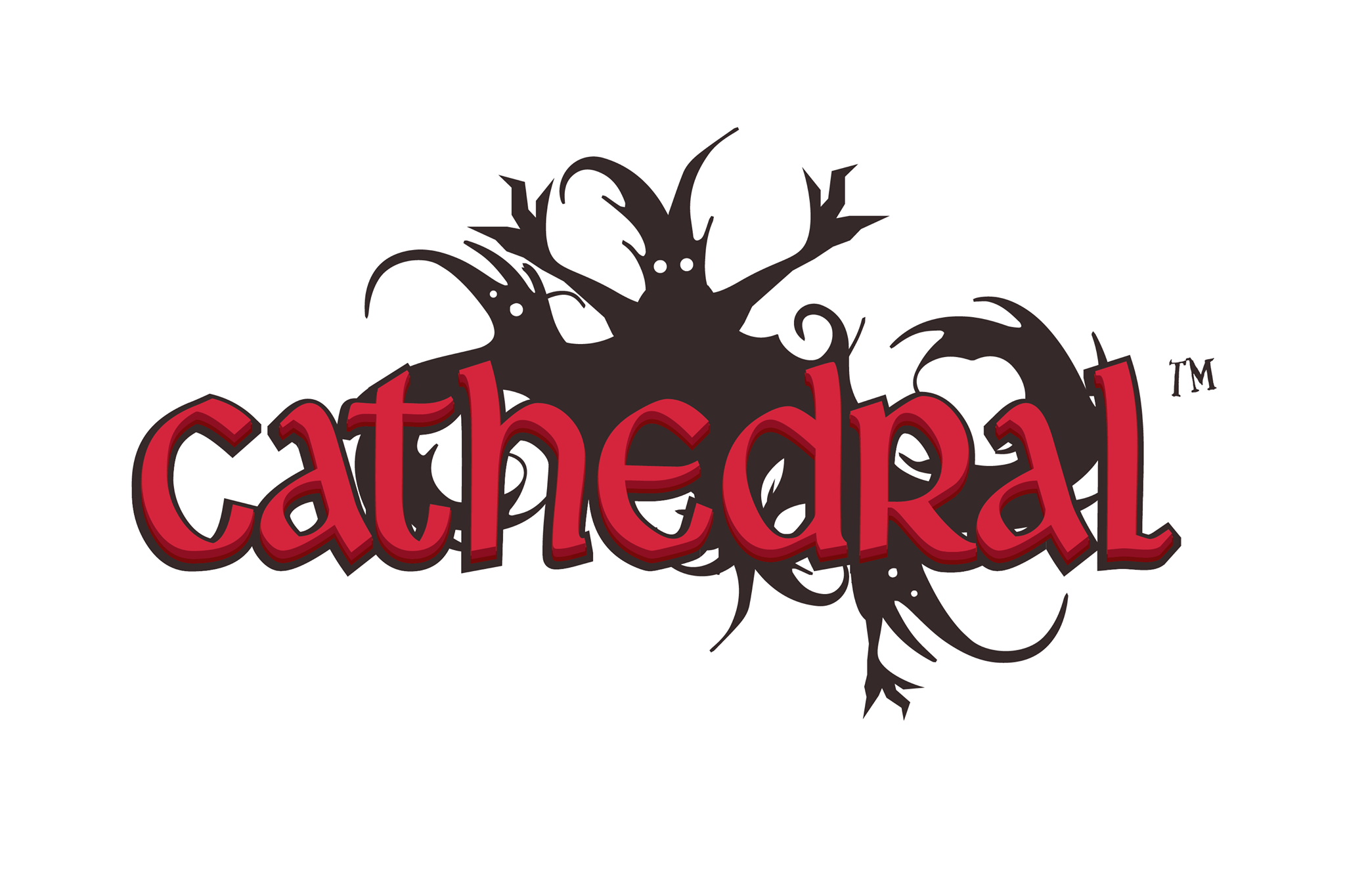 What is good, people? This is Aron Kramer, back with another update for our game Cathedral. As promised we're going to be uploading a new screenshot every saturday, so without further ado let's kick it! 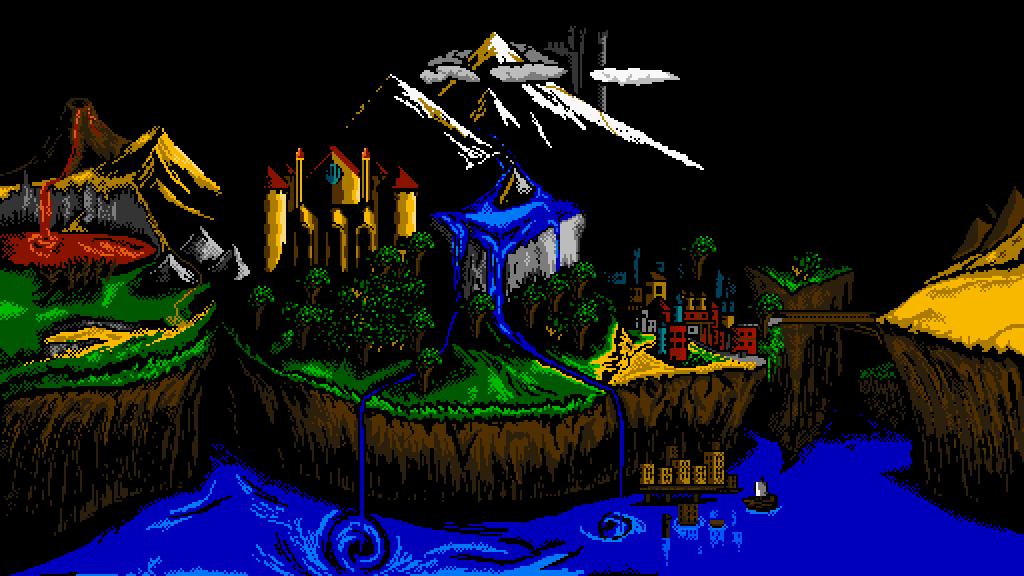 Today's screenshot is an early version of the world map of Cathedral. I was about to go to bed when I realized it would be really fun to draw out a world map for the game we've been working on. I opened up paint and came up with a really, really crappy prototype and I salute Eric for being able to decipher almost all places on it. And seriously, after a few hours he drew a very detailed version of the map I made and he's been working on it ever since to update it.

We really, really want to see it animated and remember that this isn't the whole world map. We want to keep a few things secret from you, but I can also tell you that there are other places on this map that aren't visible. For example, maybe there's an evil necromancer buried in the soil of one of those islands..

Like I said before we have a lot of things we're working on, like dialogue, story and an overall cohesion to the game. It's great to see a world map being build as the road just becomes a little bit more clear when designing the game. To end things, we'll have an unveiling trailer available to you soon and Eric started working on the first item that will be used in the game to clear dungeons and puzzles. You'll have to wait until' next week to hear more about that, though!

Thank you for reading another update on our game and until' next time,