This is a teaser of the second level in the game, the Graveyard level in which things get a bit harder for you :3

This is the very first news post on IndieDB for Karas Wrath, since the game is nearing completion I figured it was time to upload it and share a bit of what is going on.

Story:
In the age of warriors dark forces rise up to challenge their strength, demons, monsters and creatures of the unknown, attacking and plundering without rest, the strength of men cannot clean the lands of this evil. No it must be a God... A God with pure intentions and a wrath for justice, in this land one person will stand against all, her name.... is Kara.

Here is my post for #screenshotsaturday, a little sneak peak into the second level for Karas Wrath which should have an available alpha to play in under a week.

Description:
Karas Wrath | The Beginning is a third person action game where you fight off waves of enemies so you can proceed in the game. 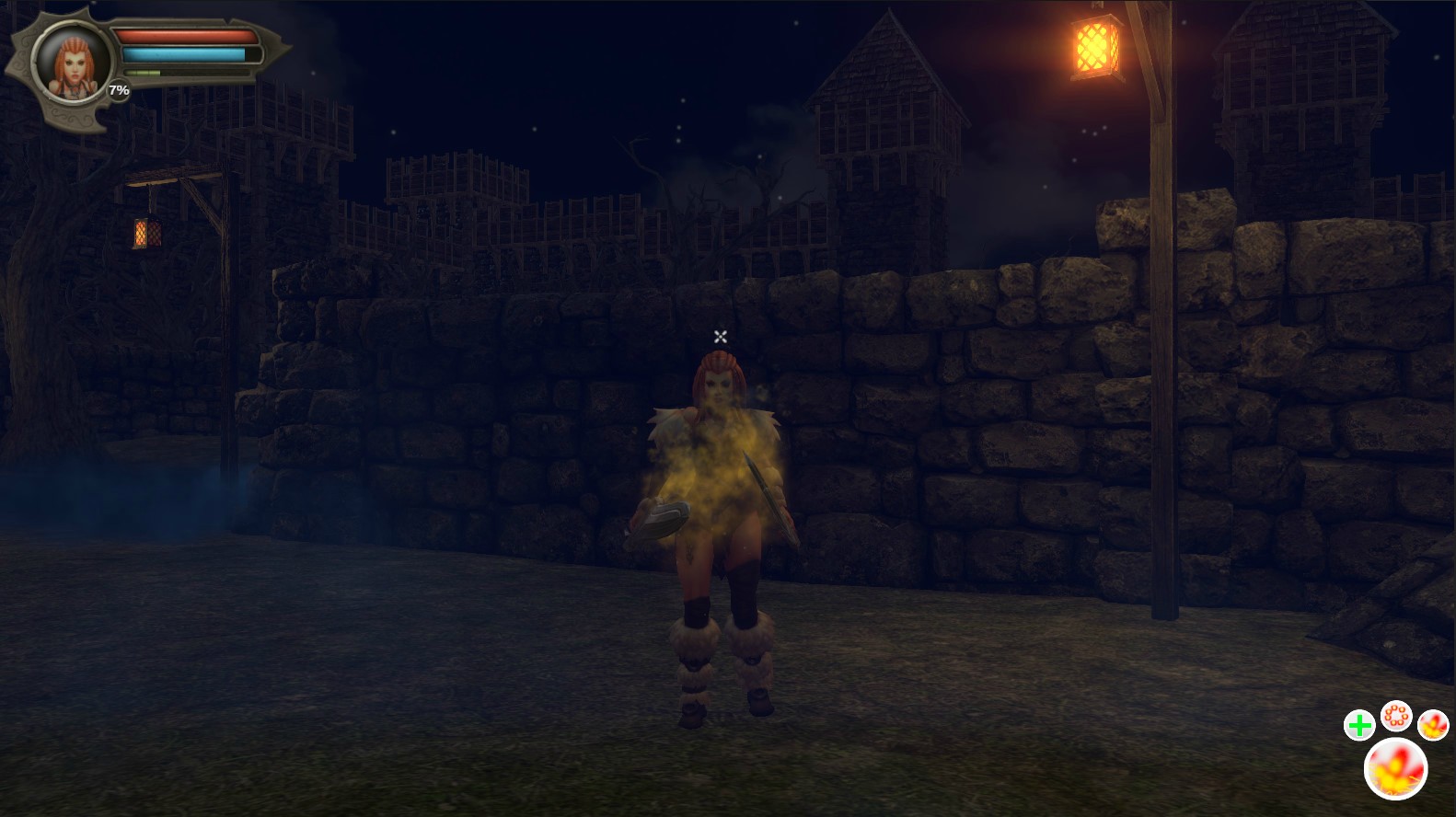 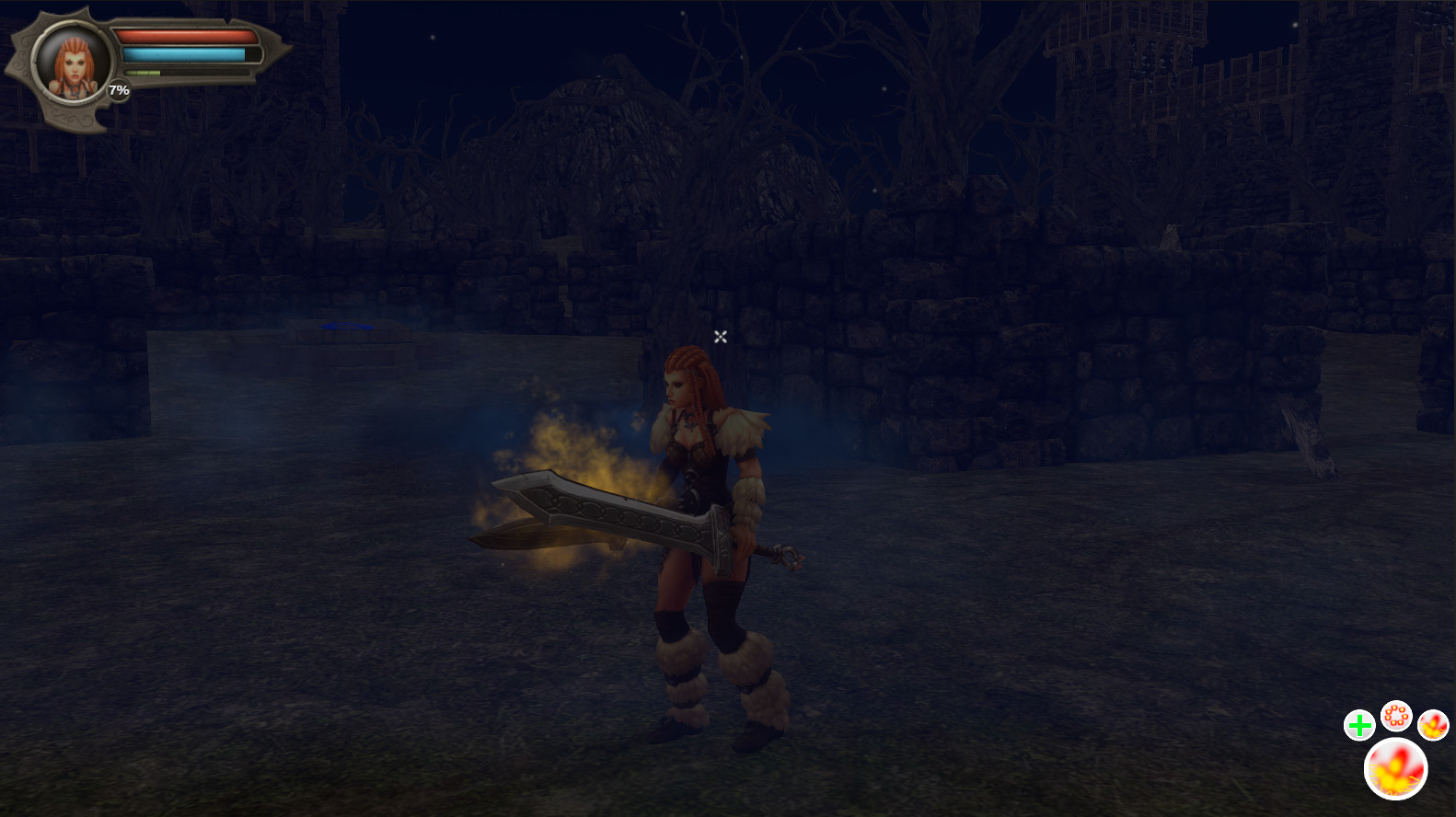 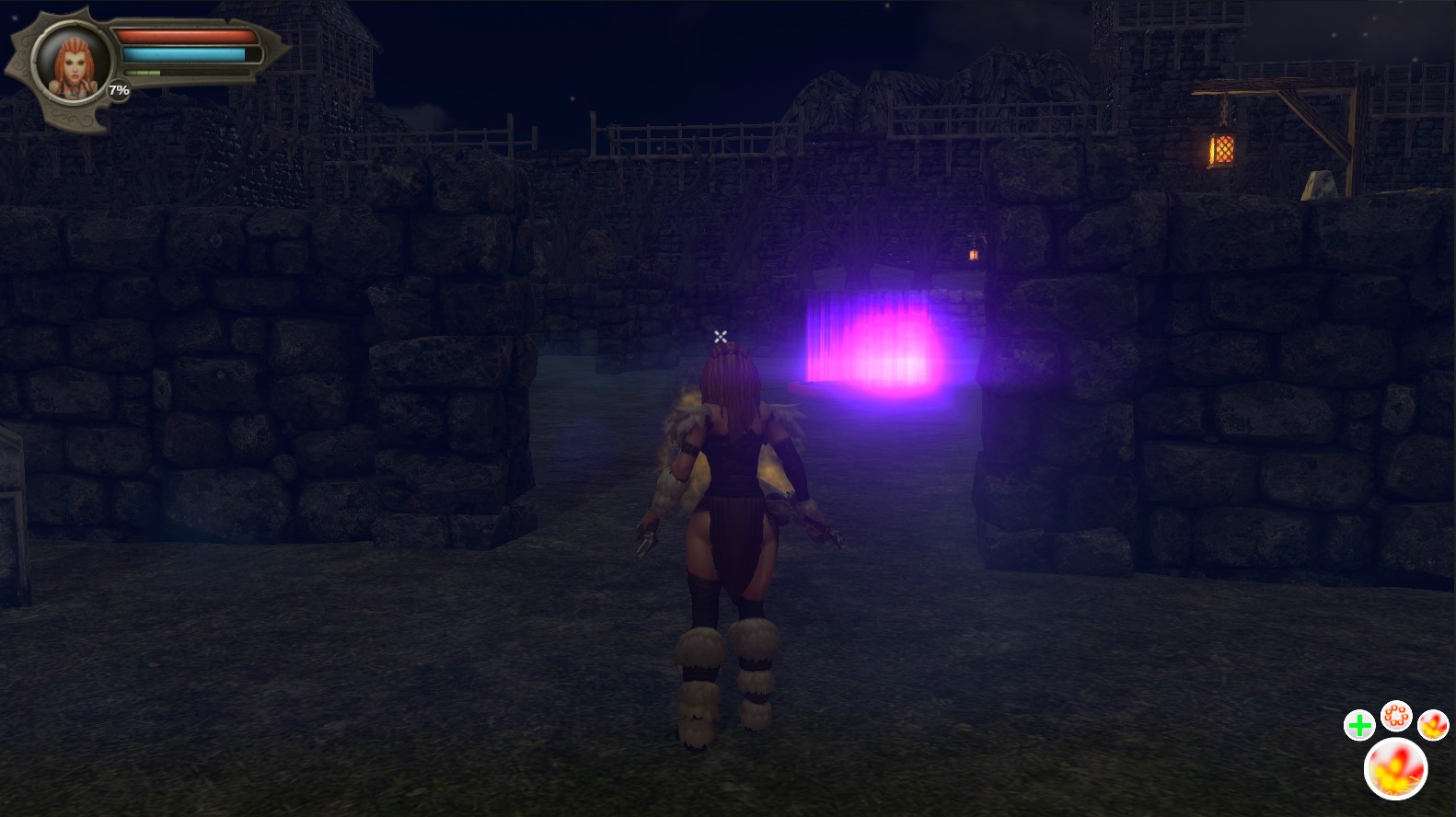 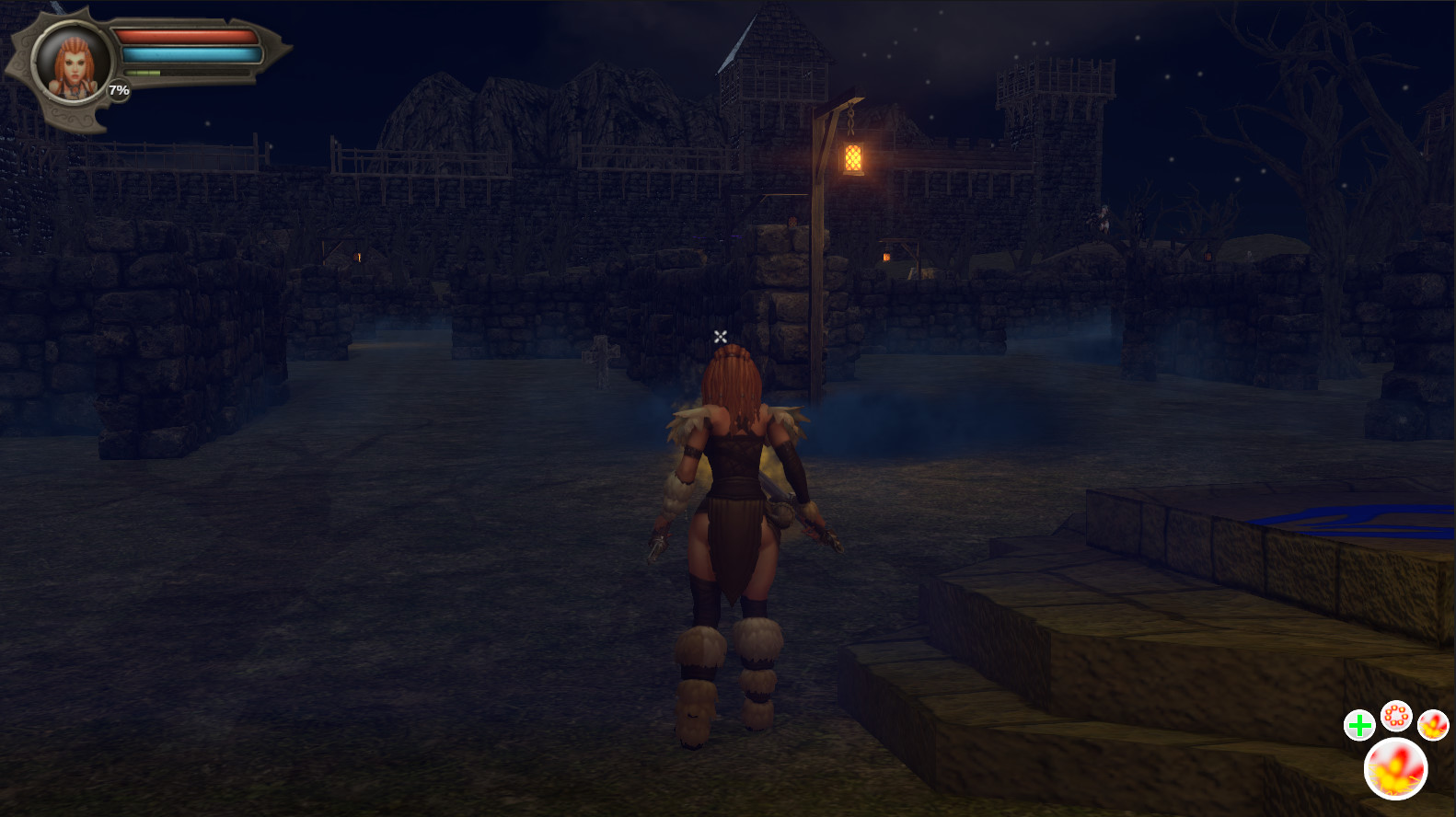 All levels are complete along with all mechanics, I only have UI setup and a few other things to implement before completion.

Look forward to the alpha and full release!