Scaffold 22 is a cyberpunk / sci-fi RPG. The game's based on illustrated prose and plays in any browser. Beta 0.5, released today, improves existing mechanics and introduces several new features that improve roleplay and immersion. We're also looking for beta testers - if you're interested and have time, drop a message.

Character building and progression, perhaps more than anything else, is an essential part of any RPG and Scaffold 22 has been shaky in this department since the re-release. We've addressed this issue with several changes which this article illustrates. 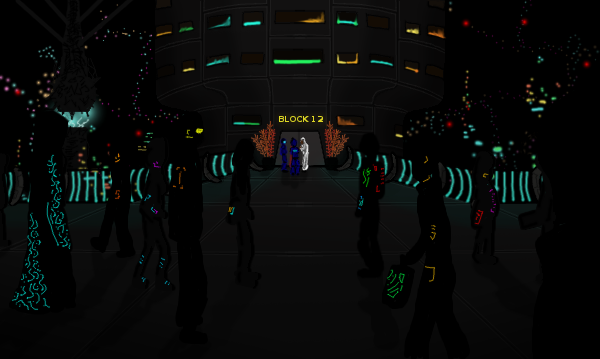 The first choice you'll make, knowingly or not, is whether to build your character or use a randomized default, presented as a survey that defines initial personality and gear. Shortly after you'll be asked if you want to activate your implant's InZtinct module, a memory assist that functions much like a traditional skill sheet. 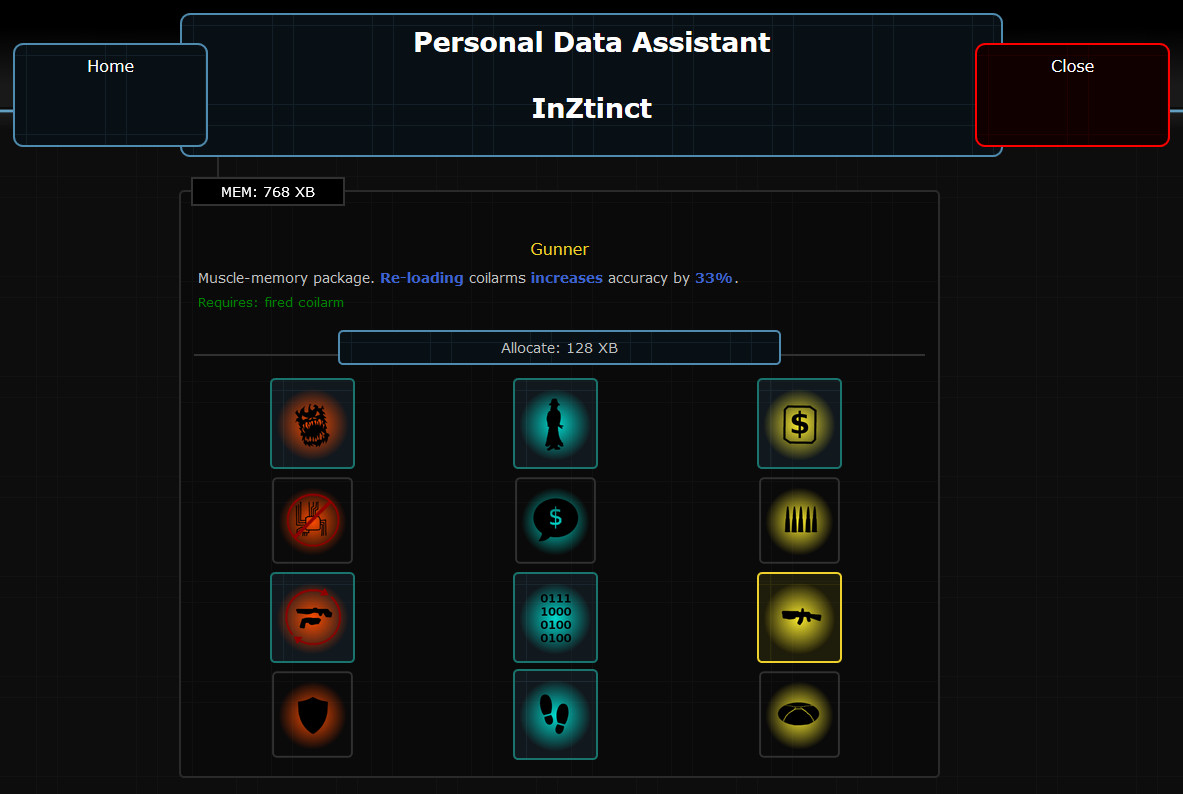 Unlike conventional leveling systems, InZticnct relies on past actions rather than generalized XP or level ups. In other words: you gain access to the skills most likely to benefit your playstyle, which is defined by how you complete assignments. 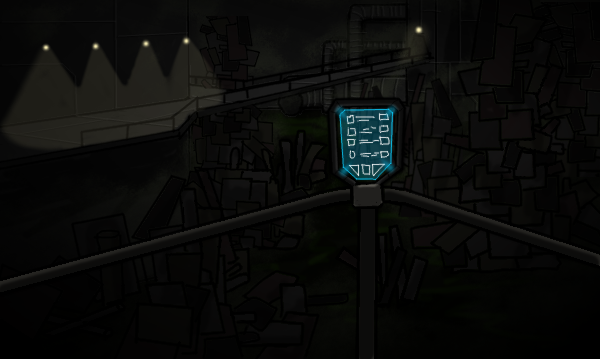 There's no limitation to how you build your character beyond the memory of your implant (768 XB - six skills). A railgun-totting, biochem addicted hacker is just as viable as a soft spoken, well dressed mercenary who shies from violence. Or you could abandon your initial mentality - hunter, detective, mercenary - and join a subfaction, altering your character's world view and available skills. 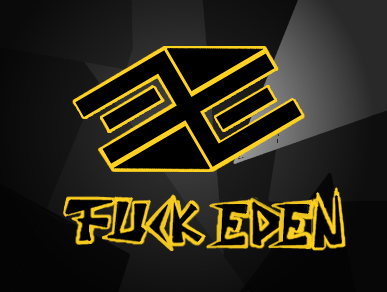 True to its sci-fi and - in particular - cyberpunk roots, Scaffold 22 offers a variety of atypical character alignments. From radical, anti-religious mercs to death cultists who worship their inevitable demise, drug-addicted slavers and reclusive cybercultists, there's bound to be at least one faction you can identify with. 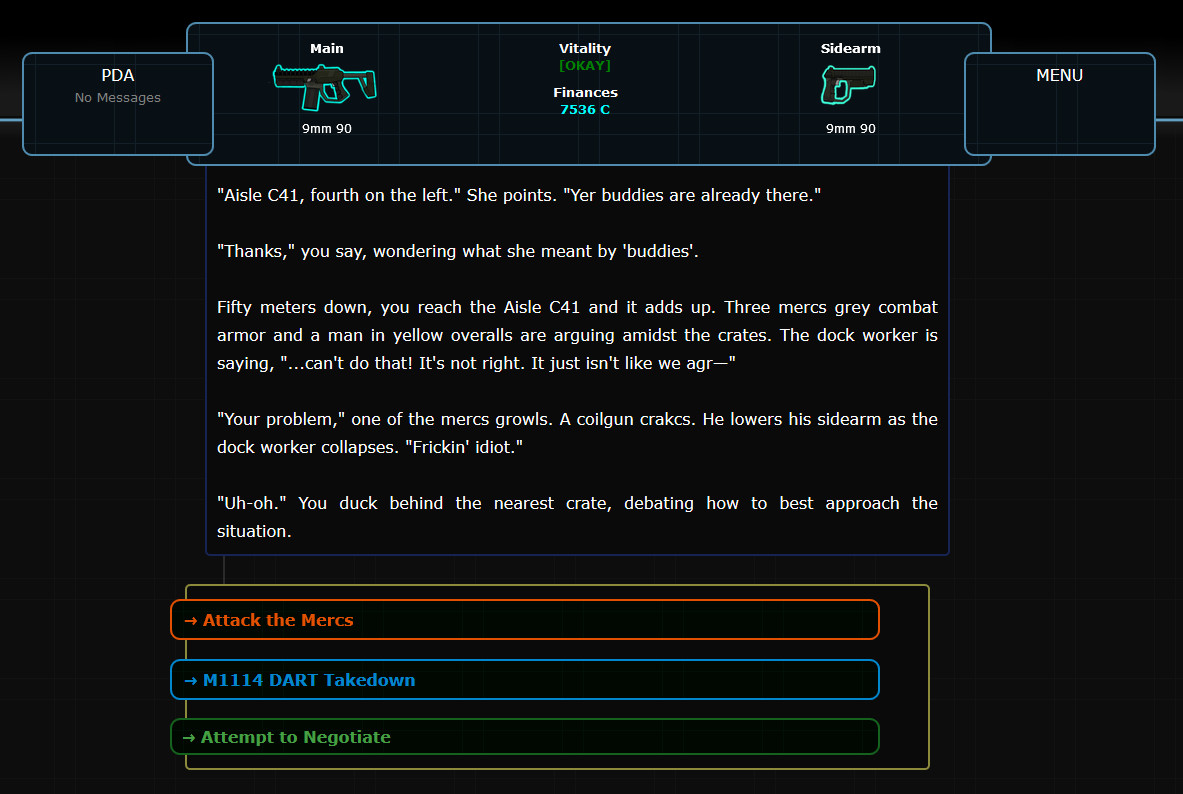 A matter of Preference

Beta 0.5 goes out of its way to allow personalized progression, both via the skill system and available solutions. No longer is combat forced upon players who would prefer to solve problems through diplomacy - though it can never hurt to carry a gun. We want everyone who plays Scaffold 22 to experience a uniquely personal story, one that doesn't force any given role on you, but instead asks a simple question: "What would you like to do?" 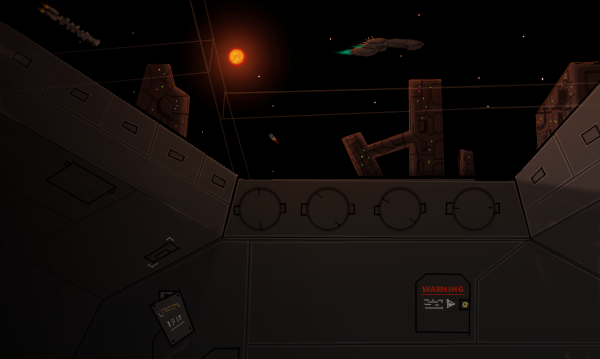 A glimpse of the Galaxy

In closing, Scaffold 22 began as am interactive novel with few - if any - roleplay mechanics and no artwork to speak of. Over time it's evolved, matured from a simple story into a full fledged game, and we intend to further improve the experience.

But let's be brutally honest here. Scaffold 22, its world, gameplay, characters and simplistic illustrations, are nothing compared to modern gaming. What we offer isn't flashy, novel or even revolutionary. We just want to do our best with the means available, offer a world worth delving into and exploring, if for nothing else, than because Cyberpunk and Science Fiction is our passion and we want to share it with the world at large.

Last but not least: we really need a few dedicated beta testers to poke holes in Scaffold 22 and figure out what doesn't work. If you like what you see and have time, we'd appreciate the assist.

You had me at cyberpunk, I'd love to beta test this for you!