The first batch of towers for the FPS-TD game Sanctum 2 are now public!

If you're going to make an FPS-Tower Defense game, there will obviously be a lot of empasis on towers. The first release of Sanctum 1 had only a few towers in the vanilla game, and it took quite a few months before we felt we had a wide enough setup of towers for our players. However, Sanctum 2 is a much bigger project, and we can now afford to both remake many old favorites from Sanctum 1, but also add new towers that we could never afford with our old budget on day 1 of the game's release. Players can even interact with certain towers now, such as the Mine Dispenser!

Below are three completely new towers for Sanctum 2, be sure to post a comment and tell us what you think! 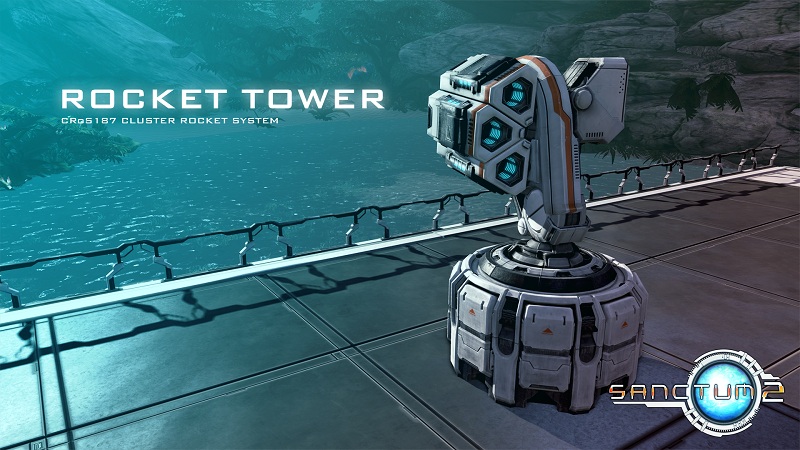 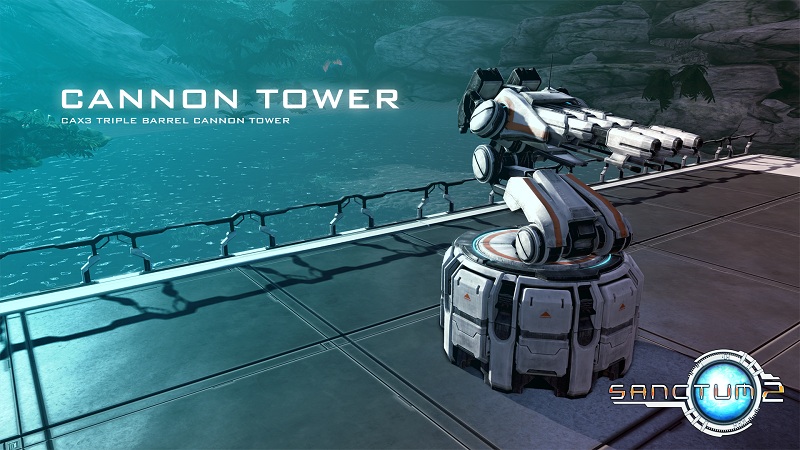 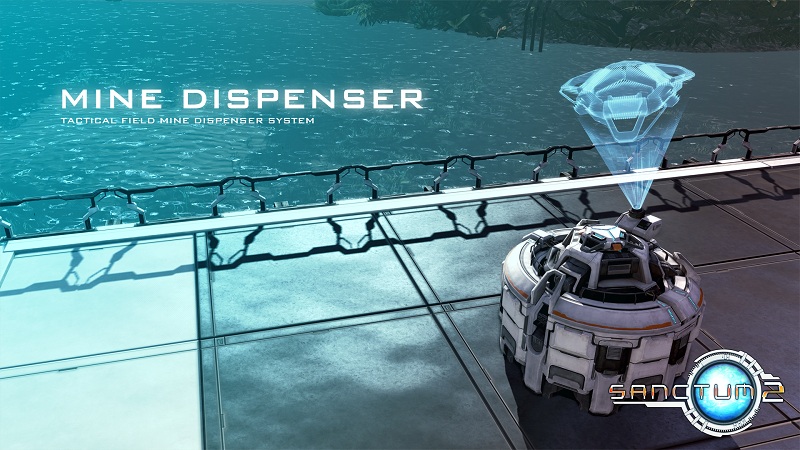 Nice guys. Sanctum was one of my favorite games, however I went off it once it started expanding too much. The newer maps didn't allow for much path making, the weapons felt out of place, and not being able to help team mates build their towers without owning them your self made it harder to cooperate with random people.

Looking forward to see how this one turns out!