We have finally released the new major update to S2ENGINE 2020.1 version. Despite of the name this is the last version of the engine :D.

Hi to all,
Today we have finally released the new major update to S2ENGINE 2020.1 version.
Despite of the name this is the last version of the engine :D.

If the first time you start the engine after updating, the message "cannot find Physics DLL" appears, DO NOT WORRY, this is probably due to a local backup of the old configuration that refers to the old physics library.
To Solve the problem simply go to "Steam\steamapps\common\S2ENGINE HD\ver_1_4_6\Bin" folder and delete the file "S2Engine.bak"

There are a lot of new things in this version since about 8 months have passed after the last major update.
The most important update regards the physics engine. We have completely rewritten the physics passing from the old Physx 2.8 to the Physx 3.3 version.

This resulted in a number of improvement listed below:

Furthermore, unlike before, you can make a kinematic animated rigid body (for example an opening door) to push away a colliding character (like a player that is too close to an opening door).

A couple of improvements have been made about the rendering of some screen-space effect. 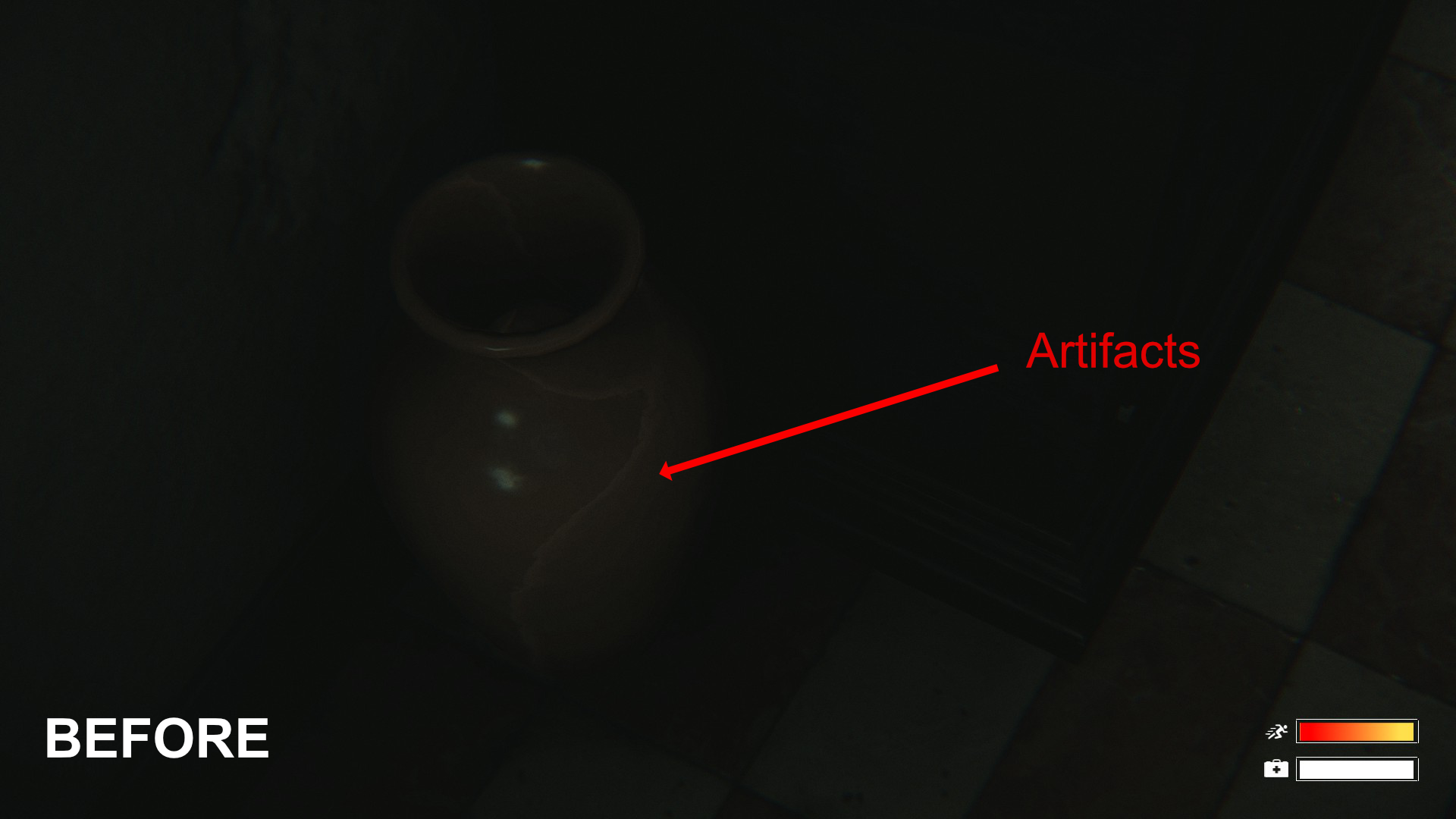 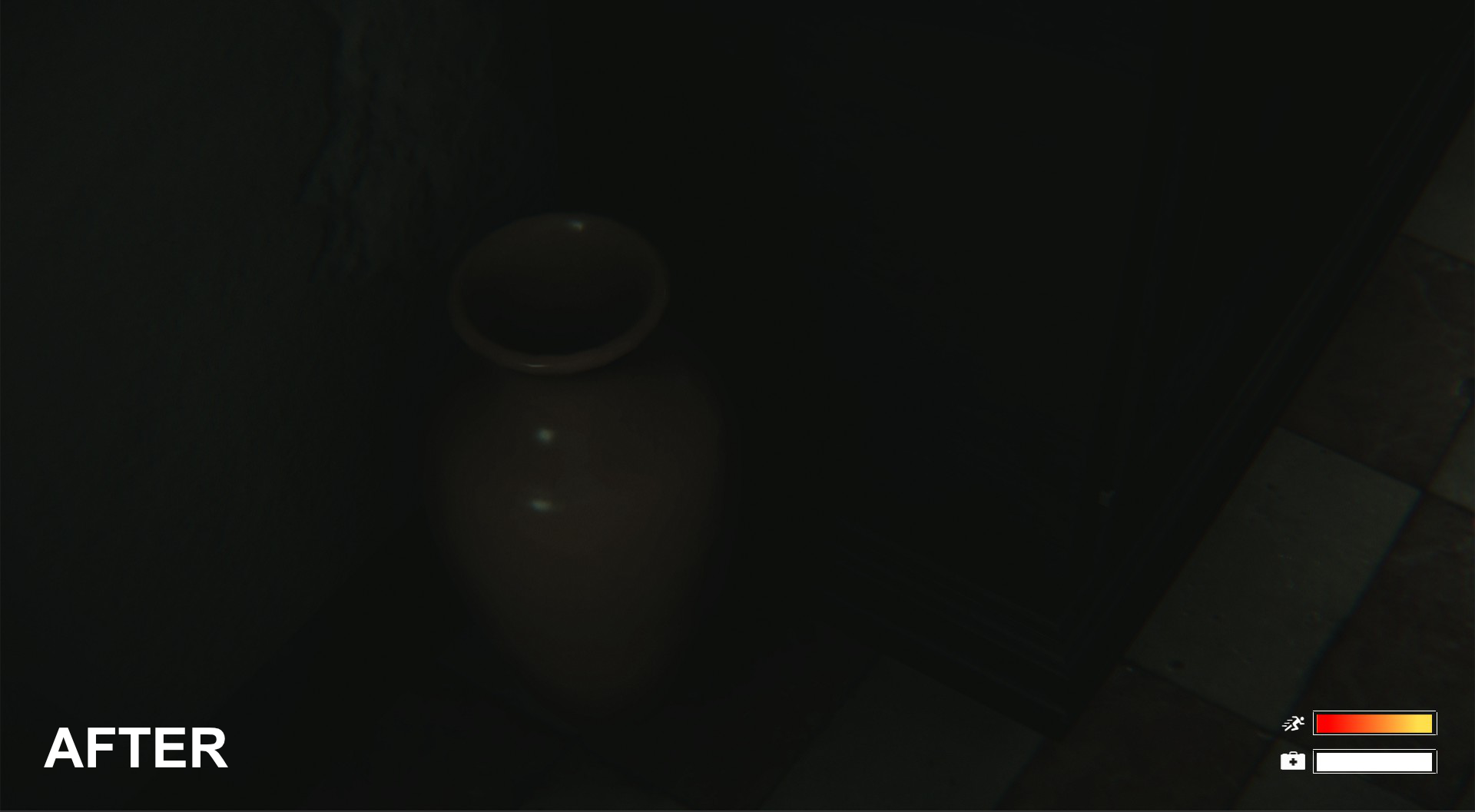 In order to show the new vehicle system we have added a new reacing project into the basic engine package.
There you will find some new models for populating terrains and the HUD and gameMachine for playing with a vehicle as in a racing game. 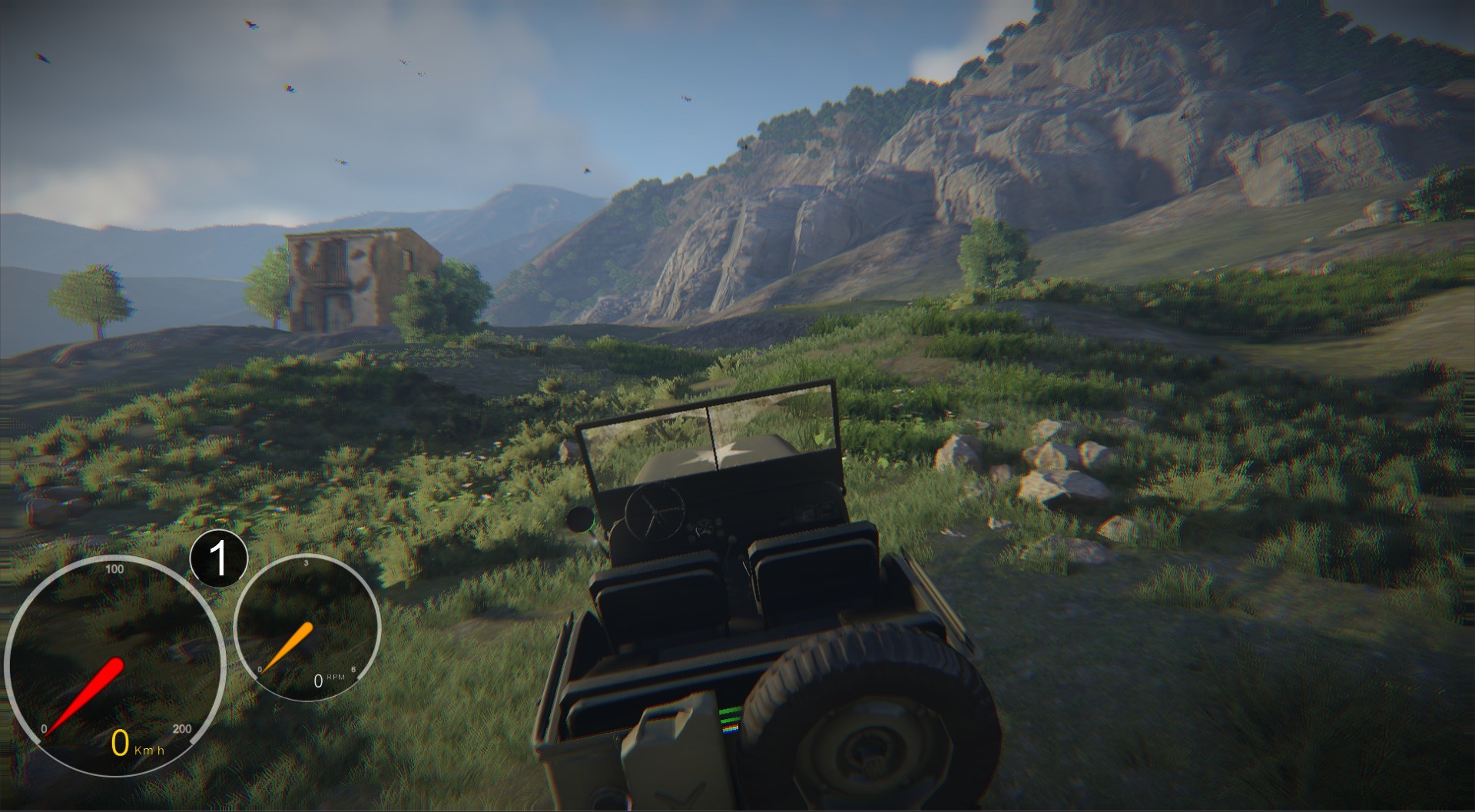 We have also improved a bit the city scene in the BuildingGenerator package.
New road textures, new color correction settings and improved night illumination thanks to a new type of light we called FillLight.
FillLights are "no shadow casting" lights that are rendered after the ambient light pass and before the ambient occlusion pass, so they are affected by ambient occlusion shadows. 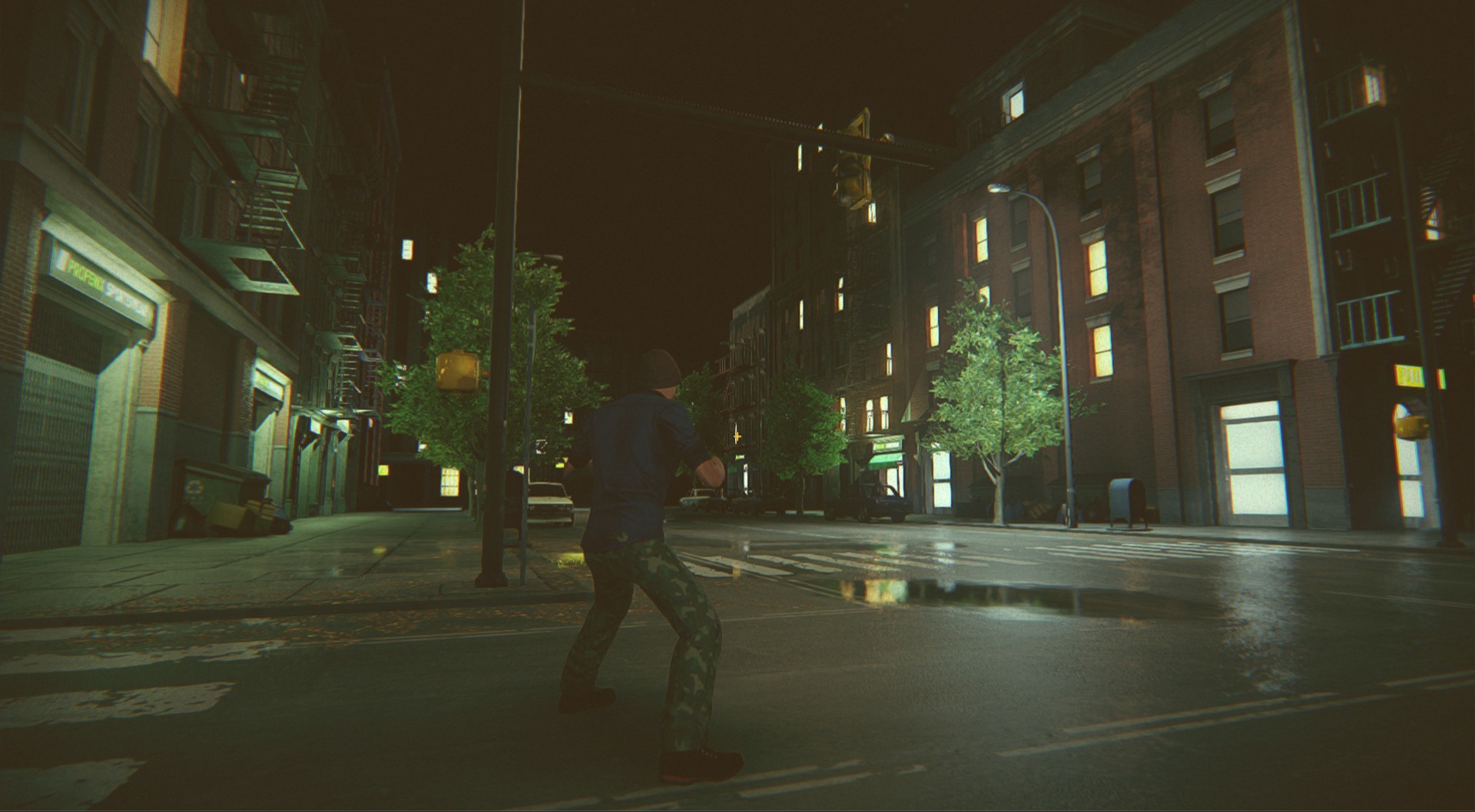 We are continuing to hardly improve the Easy Game Pack DLC.
This time we have: 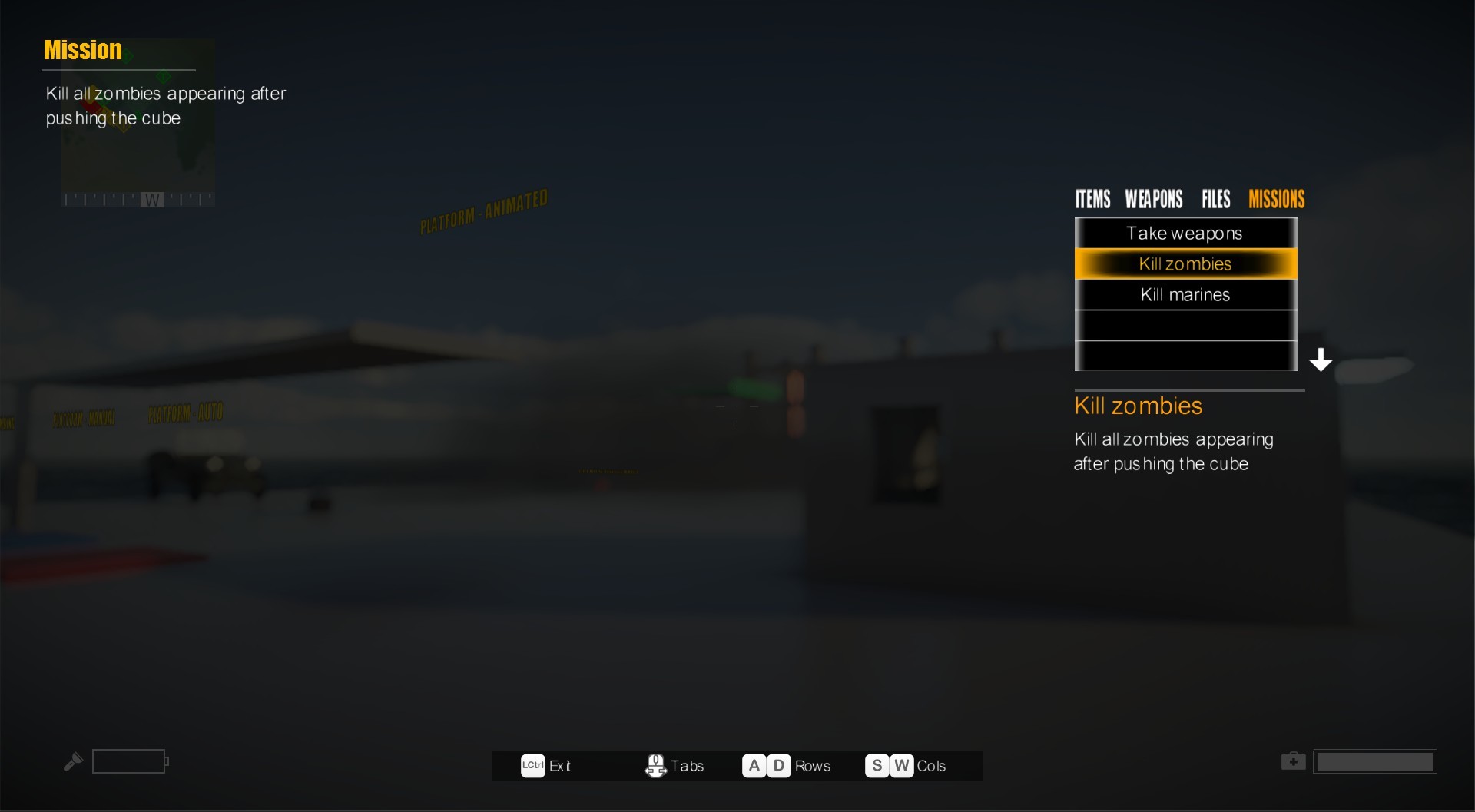 Other minor improvements and additions have been made as well as Bugfixes and crashfixes.
Here is the release notes list:

During these days I've planned to publish a couple of tutorials about setting up a vehicle and about setting up missions in EasyGamePack.
From the next week the first thing to do now is finishing the new manual.
Finally It will contain approximately all you have to know about the engine. I think I'll spend a couple of months for doing this (less more at full time, the rest of the time I'm busy with HELLSEED). 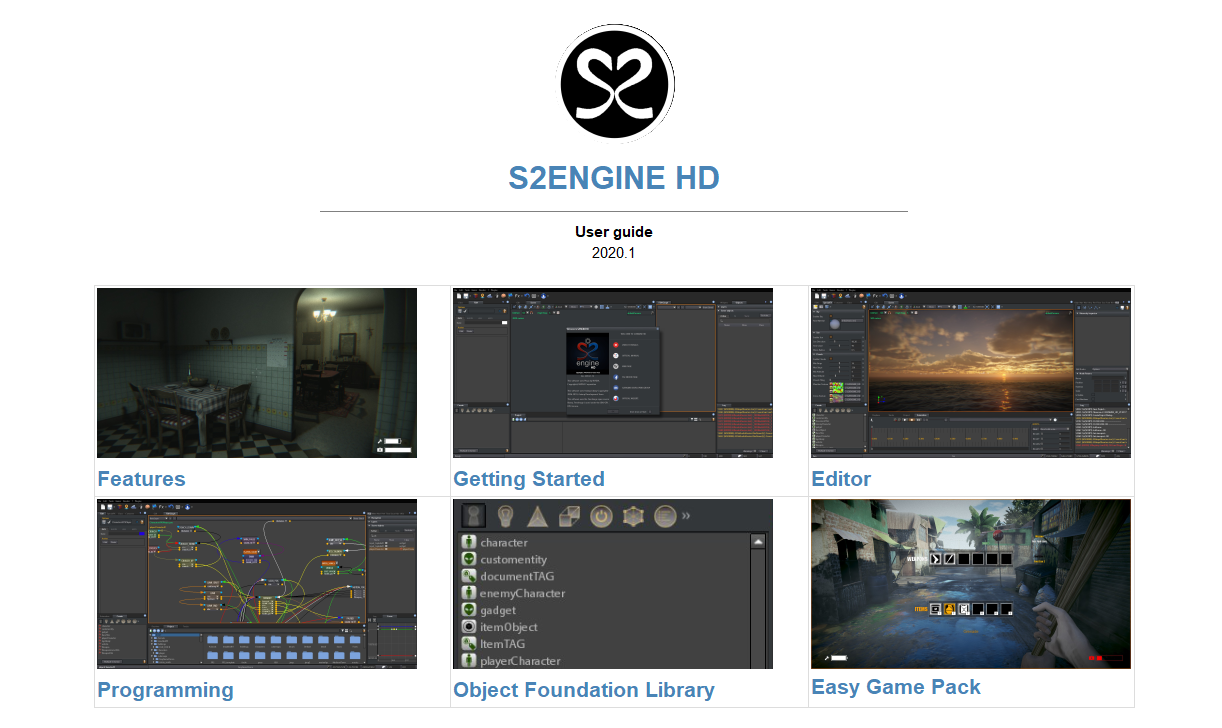 Then the key word will be "optimization". Developing the 2021.1 version I'll spend almost all the time in trying to optimize the code by starting to work at the following objectives:

During these months I've worked very hard expecially with the new physics. It is not perfect but I'm satisfied for now.
I've also started to organize and write the new manual with a new tool that makes things faster and will help me a lot in future if I need to make changes or additions.
I've done a lot of research on new rendering techniques and multithreading for the current and the future releases.
The way to the perfection is still long but the journey is beautifull thanks to this fantastic growing community :D

Thank you to all for the support and care that you show every day to have for me and my engine.