We have just released the long-awaited update to 2019.1.7 version.

We are proud to announce that the long-awaited S2ENGINE HD update to 2019.1.7 has been released.
A lot of improvements have been made and new features have been added. 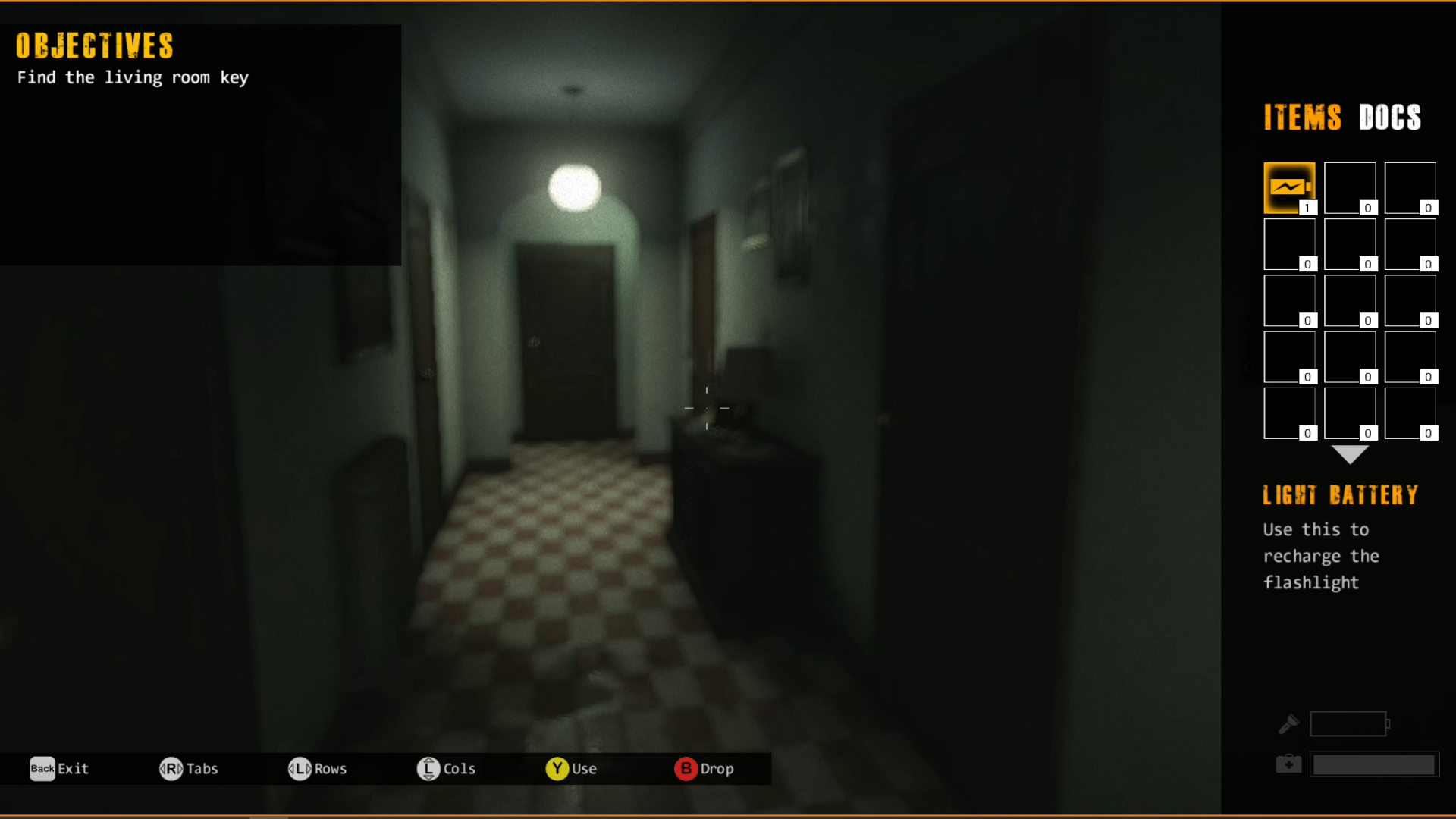 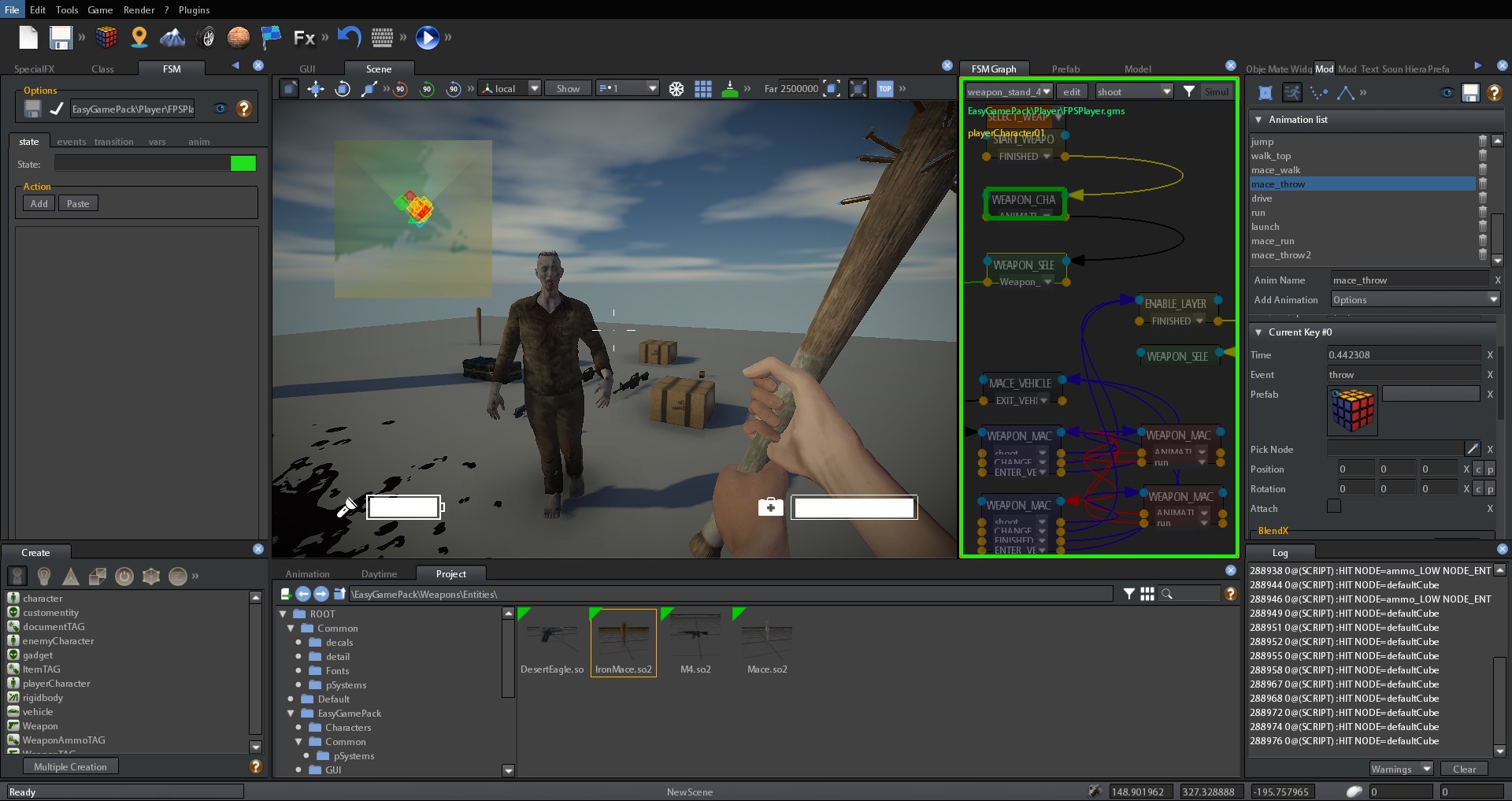 The second main improvement again related to EasyGamePack DLC. We have re-organized the Player Character GameMachine using new added actions for controlling GameMachine layers.
Thanks to this new organization now it is much more easy to add new weapons to the player or replacing existing ones. 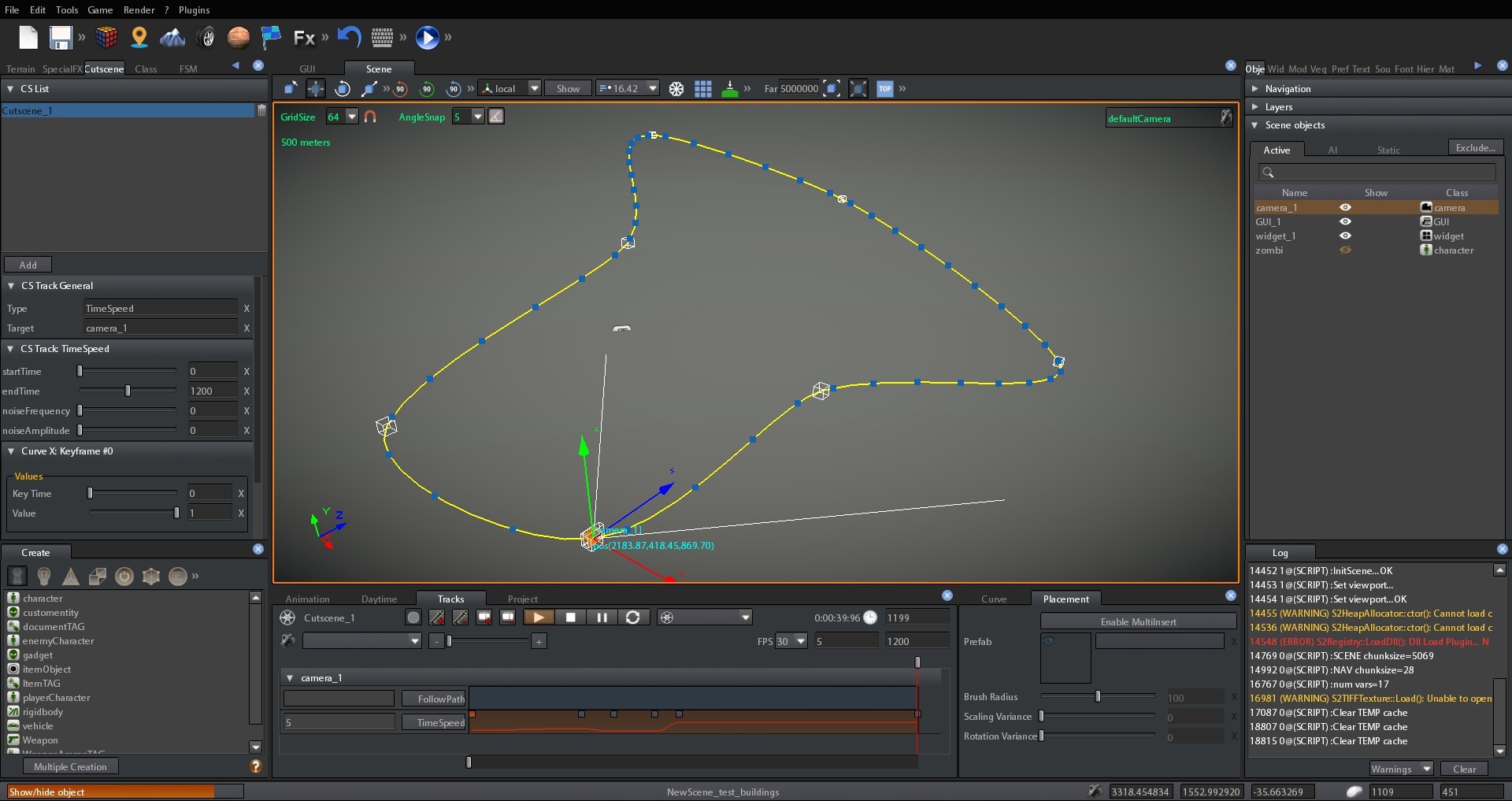 Following is a list of main improvements of the system core:

There are a lot of new things to explain, expecially regarding EasyGamePack.
So, during next week, we will progressively upload tutorials on our youtube channels and new information on the official manual on s2powered.com.
SO STAY ABSOLUTELY TUNED!

Now that the design of the future multi-threading system is ready I can start to working to the next Major update, focusing on multi-threading redesign, that probably will be out in 2020.

We hope the today update will make you happy waiting for the BIG multi-threading revolution...