We're excited to announce that Blacksea Odyssey we've been Greenlit our first week! :D We're also going to talk about the Rune System. There are five different rarities of runes which you can discover in the Blacksea. Each rune type has a rarity associated with it as well as a description of what the rune does. 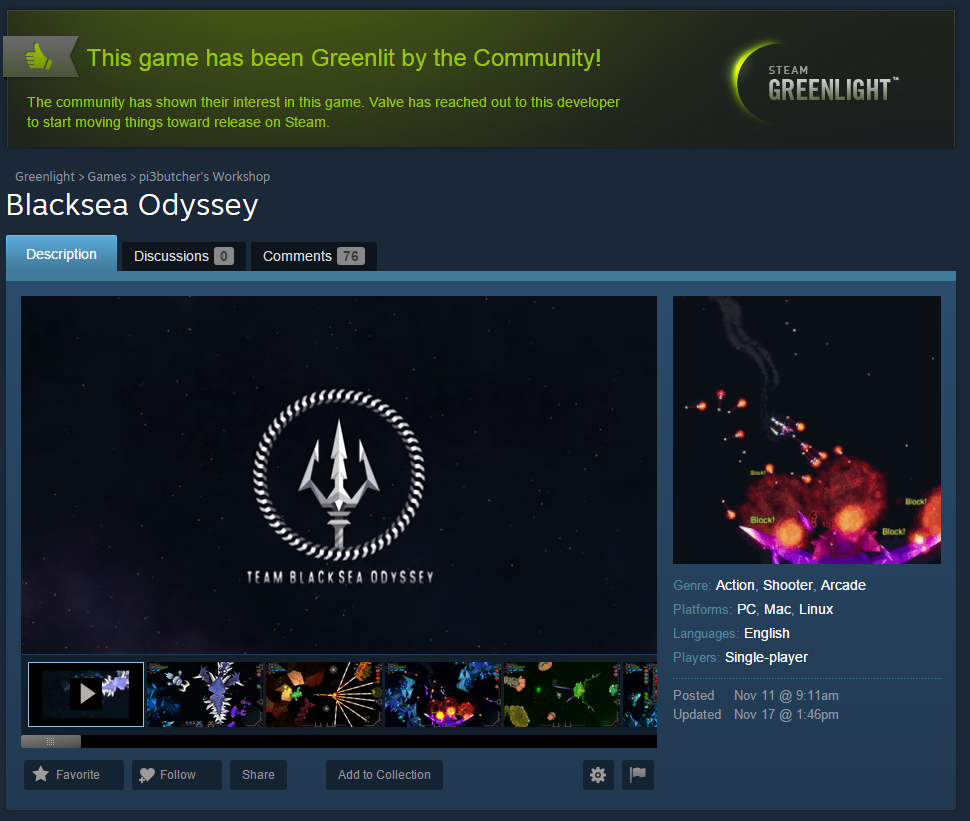 Our Kickstarter still needs your support!

Pre-Order the game by backing out $10 tier!

There are five different rarities of runes which you can discover in the Blacksea. Each rune type has a rarity associated with it as well as a description of what the rune does.

As you can see we follow a system of rarity similar to other RPG games like Diablo and World of Warcraft. As the runes become more rare, they also become increasingly more powerful. The rarest of rune types - Legendary Runes - are always named runes with no other variations of that specific rune type. Additionally, only one Legendary rune can be equipped at a time. However, less rare runes like the attack speed runes may have multiple levels of that rune type. For example in our game there are four different attack speed runes - for various rarities. The greater the rarity, the more powerful the rune. 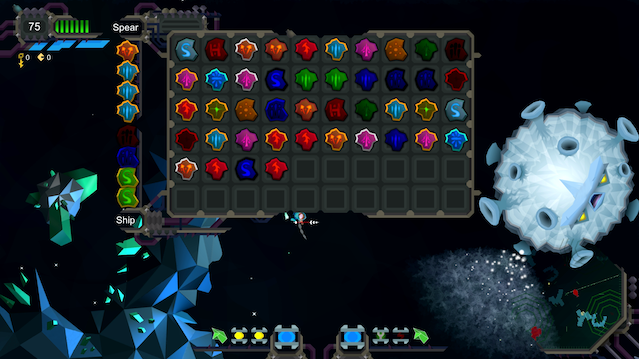 Lastly it's important to note that the player can only equip four spear runes and four boat runes at one time. This limits the player from equipping an absurd amount of runes at once, so you'll have to pick and choose which runes fit your intended build the best.

So what makes this all special?

When designing the weapon system for Blacksea Odyssey, two words came to mind for us: flexibility and replayability. We wanted players to be able to invent there own cool ideas and builds to play around with as they theory-craft designs. We were heavily influenced by the game Path of Exile and it's rune system. While our system is not as extensive as theirs, there certainly is a lot of similarities between our rune system and theirs. Namely, mix and match as many rune types as you would like without being limited. For example, if you wanted to have four attack speed runes to turn your spear chucking Huntsmen into a hovering gatling gun, you could do that. Or if you wanted to build a high damage but slow firing weapon with a chance to land a critical shot that would one shot some bosses, you could do that too. The possibilities for runes builds in our game are limited only to your imagination. We're planning on having over 100 different runes in the game which put the number of potential rune build combinations over a million.

Above is an example of a combination of several runes equipped. As you can see this build is very strong.

Anyways, we hope you enjoyed this breakdown of our rune system. If you have any questions about it, feel free to drop them in the comments below.

Our Kickstarter still needs your support!

Pre-Order the game by backing out $10 tier!