Run For Cover received two exciting updates in the recent weeks that added a mission map, weapon perks, a loot UI and a challenge system to the game. 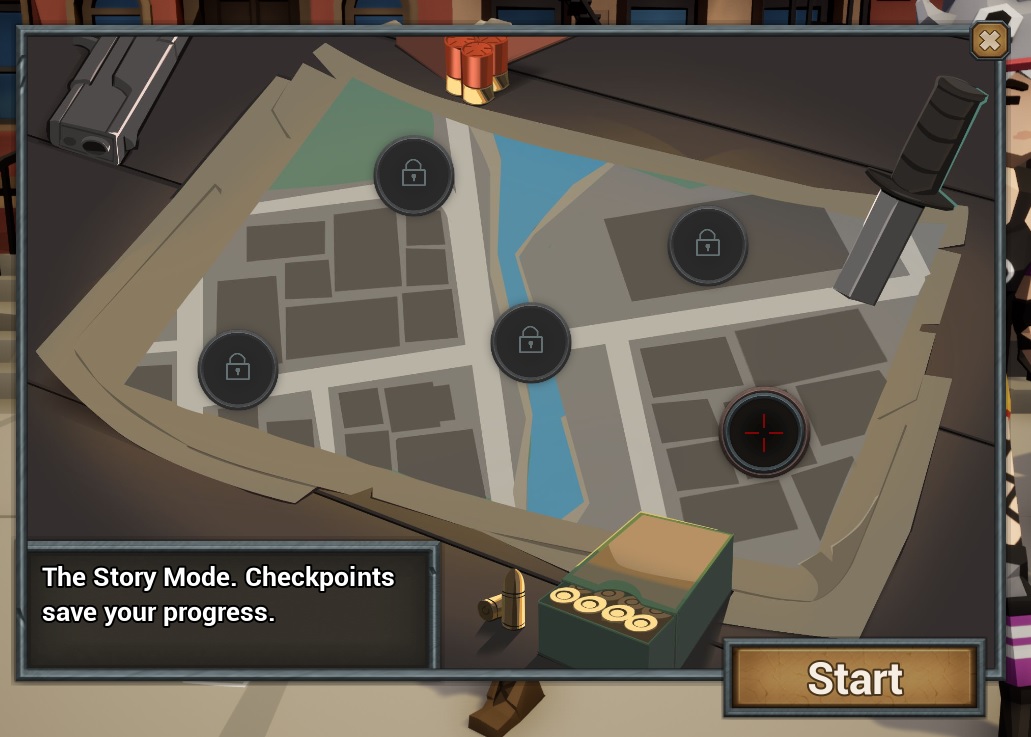 Update #33 introduced weapon perks and the mission map to the game. The new mission map lets you progress through tougher difficulties. You get to keep your old equipment and experience points but you will face tougher enemies for a chance of finding better loot. The new weapon perks like increased critical damage, improved accuracy or life regeneration are randomly assigned to your weapons and are designed to make the loot system more interesting. 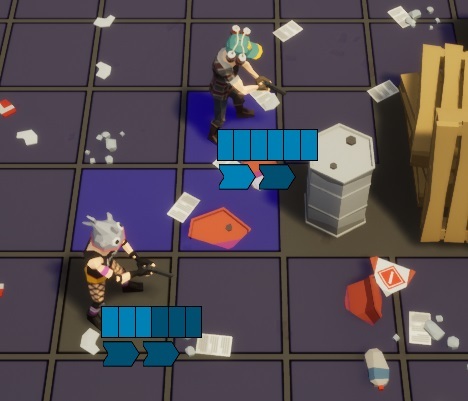 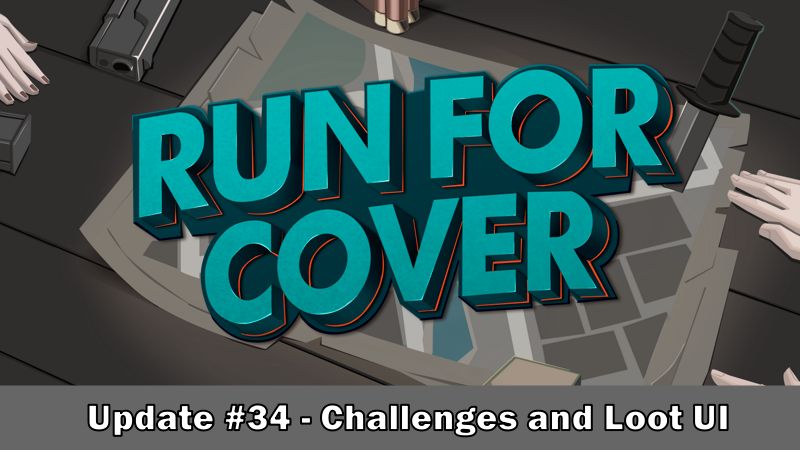 Update #34 introduces a challenge system to the game. After finishing the story on the first difficulty level, you can select additional challenges that make the game harder for you. If you manage to reach the extraction point and finish the level, the challenge will reward you with a permanent stat boost for your team. This enables you to move on to the next difficulty level where improved loot and tougher enemies wait for you. The equipment of your team and its unlocked perks can be inspected in the new team screen.

Additionally, the recent introduction of the weapon perk system made it necessary to properly display differences between weapons. A loot screen was added that enables the player to reject a found weapon when interacting with a supply chest. 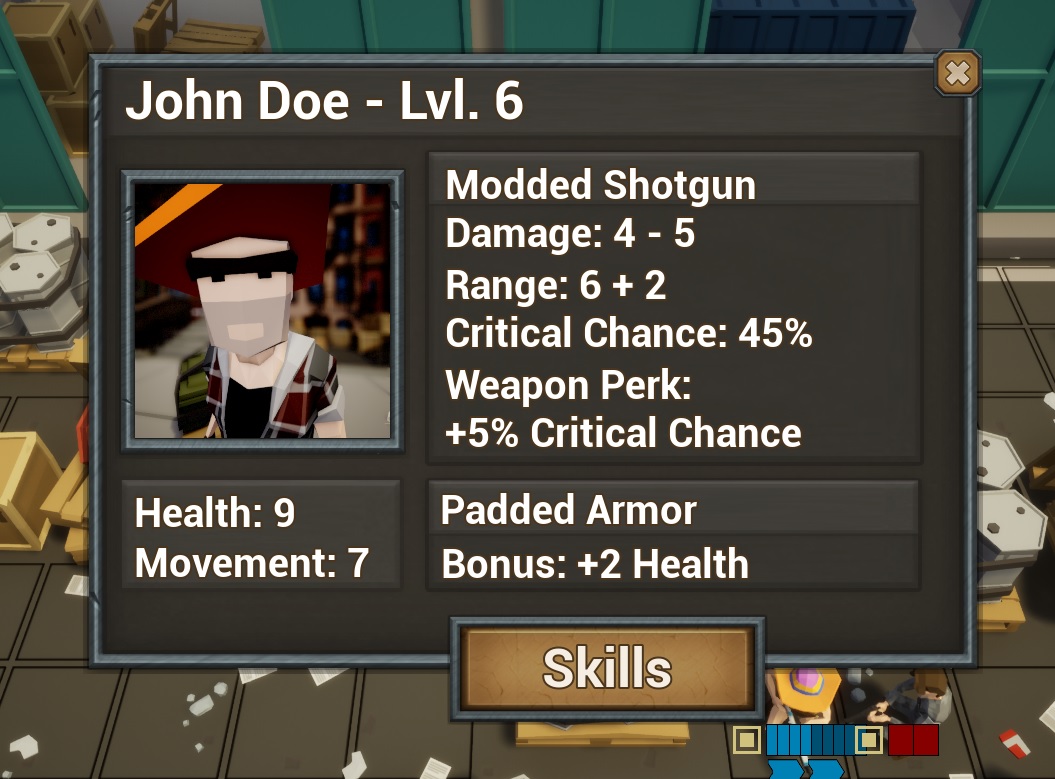 Check out Run For Cover on Steam!