With one person in VR and the others on the couch, hilarity can only ensue.

With games such as Keep Talking And Nobody Explodes putting an asymmetric spin on virtual reality games, it's only natural that the first big VR party game should continue this trend. Plus, most VR enthusiasts are only going to afford access to one headset, but will want to share VR experiences with their friends.

Enter Ruckus Ridge, an asymmetric party game that pits one person in VR against three other players who are playing on a television with gamepads. The minigames contained within play off the restricted first-person perspective of the player in VR, compared to the potential greater situational awareness offered by top-down or other alternative viewpoints for television players.

The game also rotates out who is in VR for each round, and players compete against each other to score the most points - but must also cooperate when playing together, creating perfect tension for a party game setup.

Developer ForeignVR managed to get Ruckus Ridge Greenlit last year, and the game's Steam Store Page mentions it will be available for the Oculus Rift and HTC Vive in Q1 of this year. Of course, you'll also need three gamepads - but if you don't have those, ForeignVR has made a free "gamepad app" that you can use as a substitute. 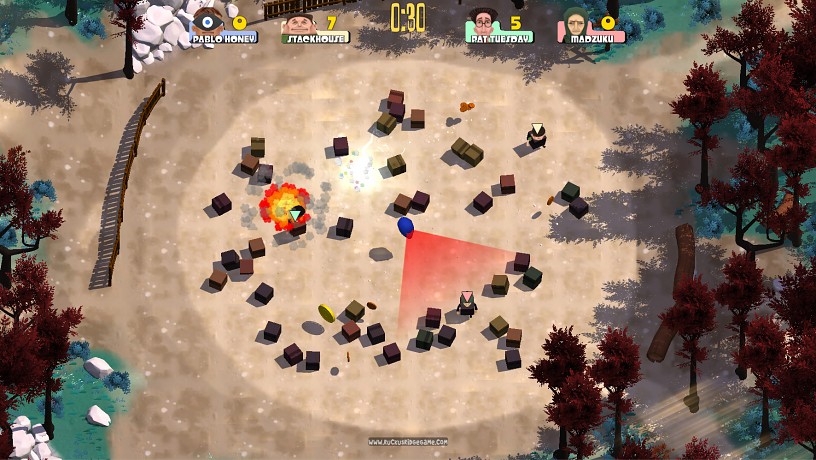 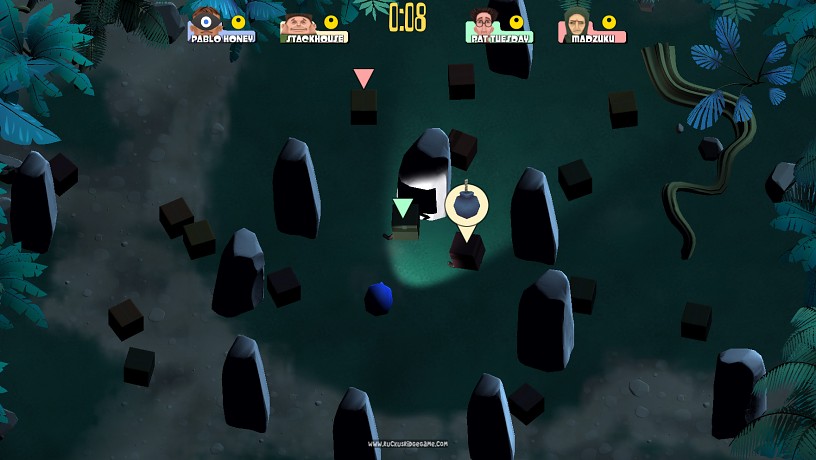 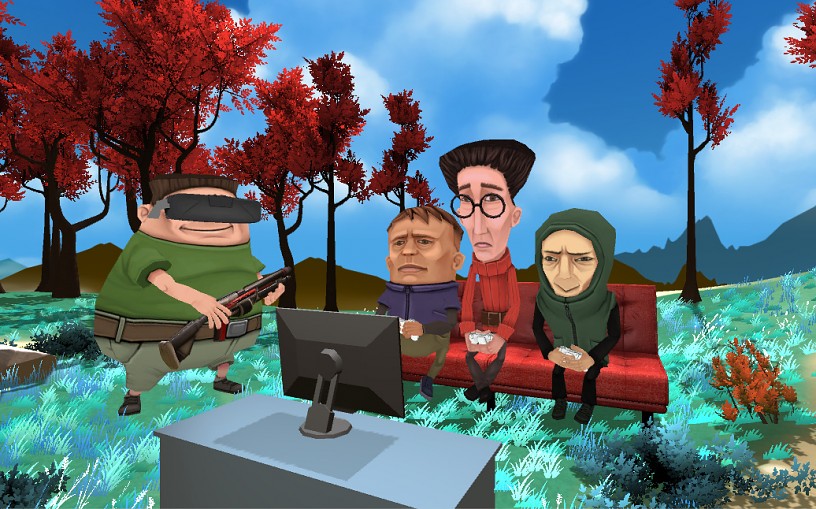 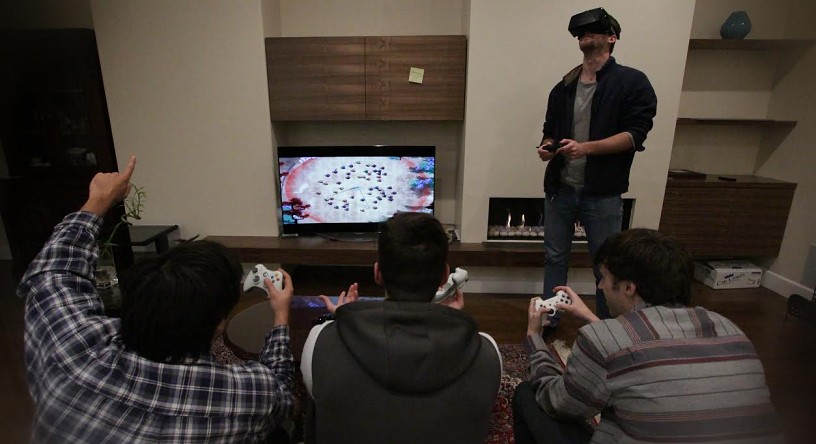