RPGWO has been around since 2000 as a handful of versions. Version 6 is now being developed and needs testers to come check it out and give feedback. I just wiped the V6 world so it ready for some fresh newbs.

I did not use a game engine for the client. It uses normal Windows API in C#.Net. I have never really been about flash and flare but mainly focus on features and content. Why? Well I needed to learn VB6 long ago then now I want to learn C#. Coding a GUI was always a challenge and using Windows API solved that. Thus this game will not appeal to everyone but you can run it on pretty much any PC :)

Also the graphics are very basic and simple. I did them all myself. Getting a decent artist to stick around for free is harder than a rock. I would rather spend my time on coding and content thus graphics don't have the flash of most games out there. 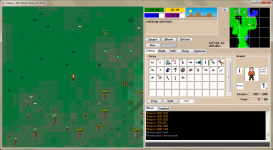 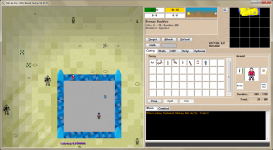 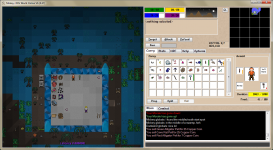 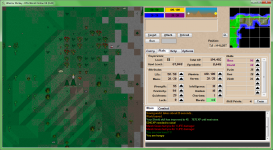 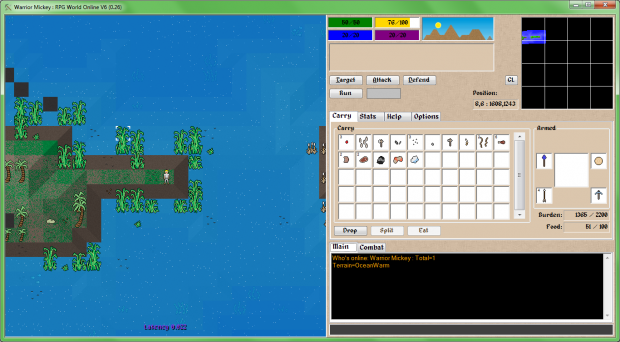 The downloads got approved in the "Download" section so try those. Version 6 is the new one I need help with. Thanks