Most things are Configurable

A quick update this week and a reminder that we are trying to make most things in game configurable, including the music.

Some of the major configurable options that impact gameplay include:

Smoke which can be turned on/off can create an eerie battlefield, the following images show a Zulu player as he battles the British whilst smoke settles over the valley. 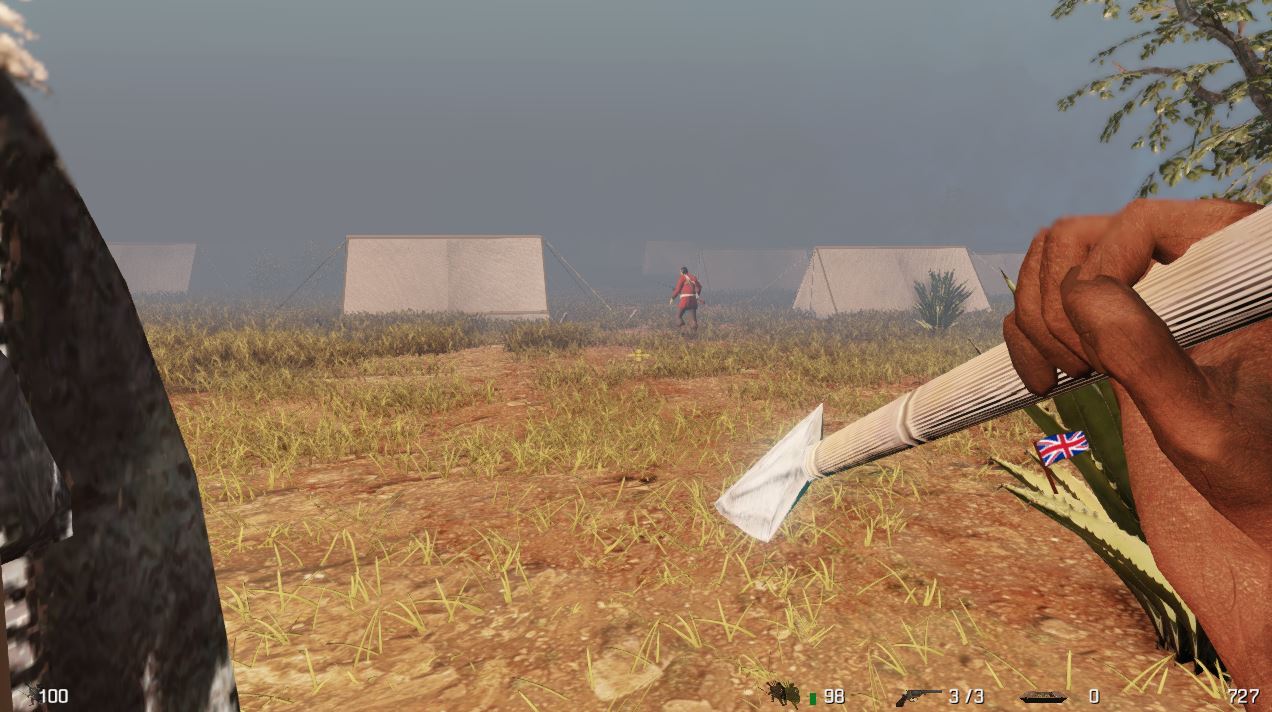 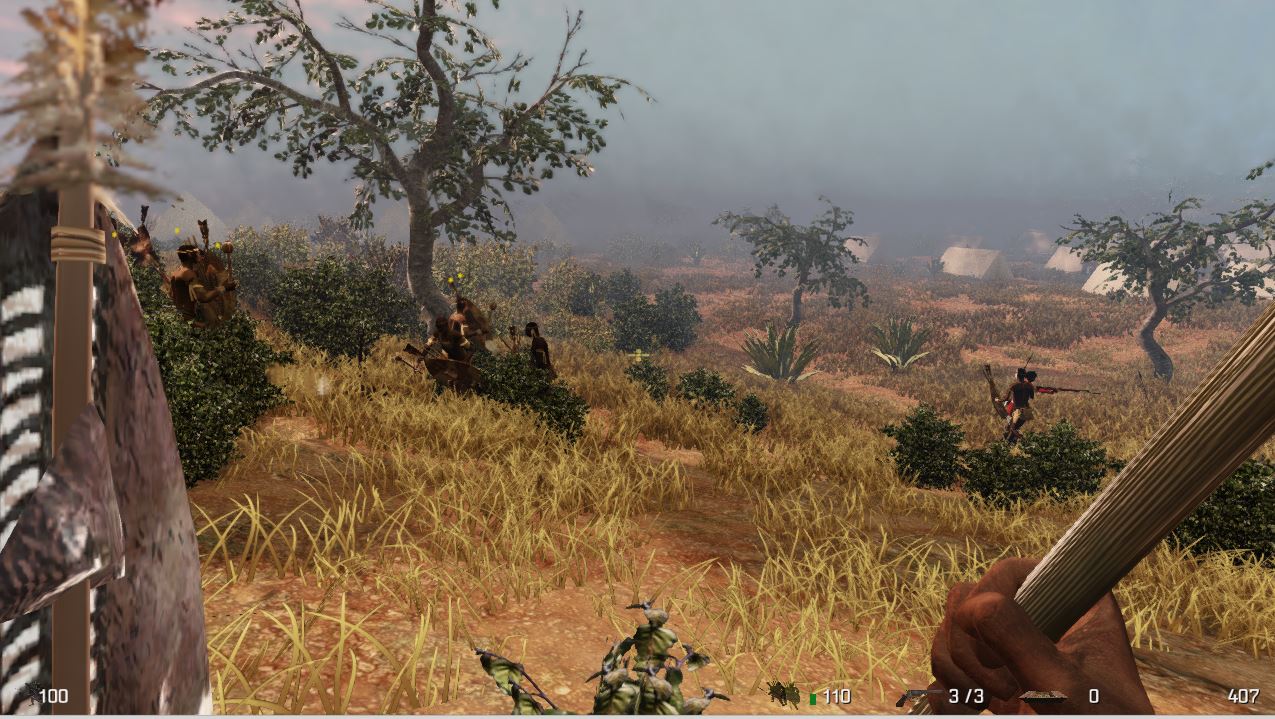 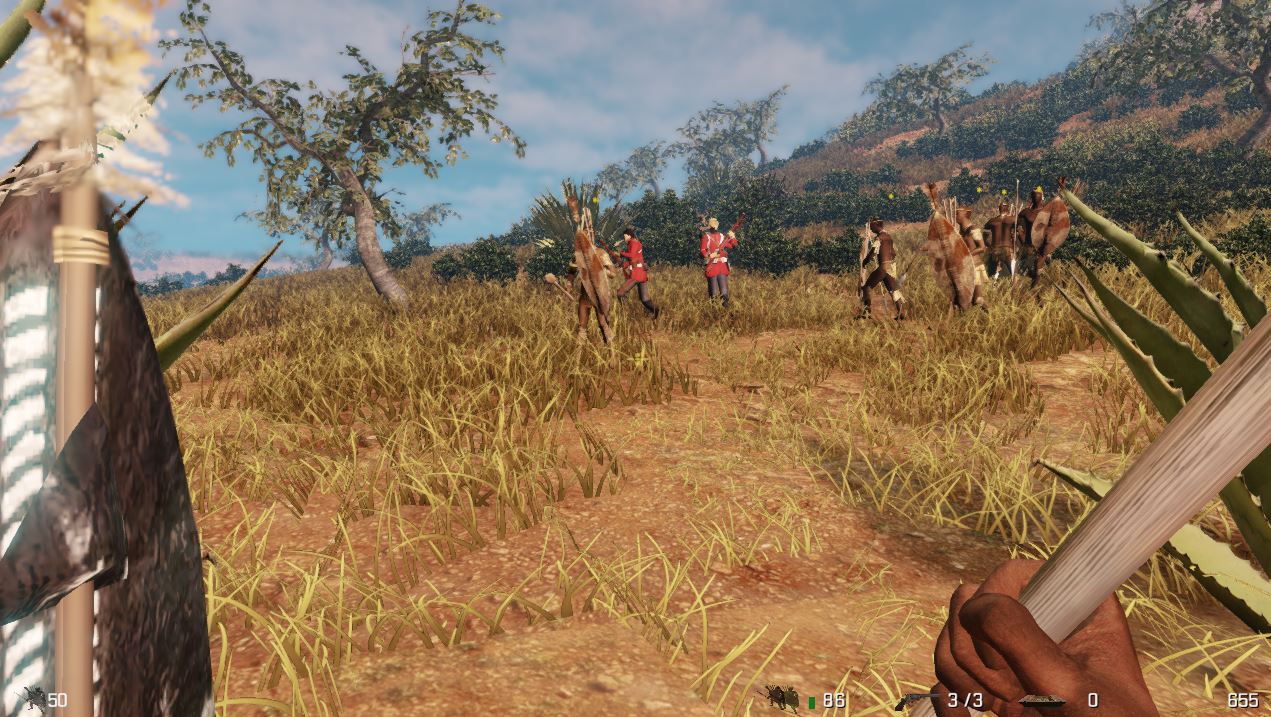