Jalopy launches in two weeks. We share some details on how the game handles route generation.

Posted by ExcaliburChris on Apr 1st, 2016

Jalopy is just two weeks away from its Early Access launch. Developer Greg Pryjmachuk is working hard on getting the game ready for release and has shared some details on the way Jalopy handles route generation.

While we could go into more detail, part of the magic is eliminated when you begin to talk numbers. Players sharing their best trips on YouTube and taking screenshots to show landmarks is one of the key elements of the game and we are looking forward to seeing player’s first experience with the game on the 14th of April.

The driver’s side door is home to the map. From here you can choose a destination and a route. Upon selection, the game will then generate a route for you to drive. The only knowledge you have before selecting a route is whether there is a gas station mid-way, the distance of the route and which weather conditions you’d likely encounter. 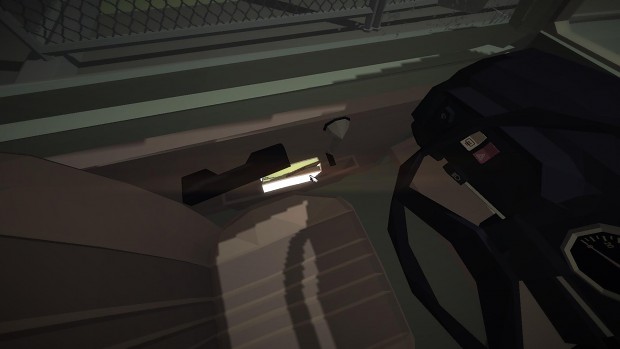 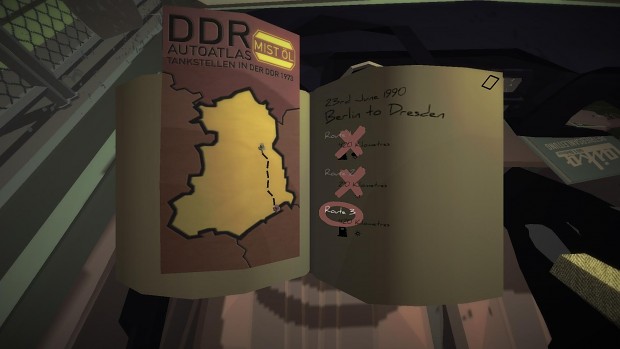 On generation, factors will be decided by the game including AI placement, road conditions, package generation and building placement. Towns will also have some elements generated but will always contain a motel for you to sleep until morning, a Laika dealership to purchase new parts and a market where you will be able to sell the items you scavenged on your journey. 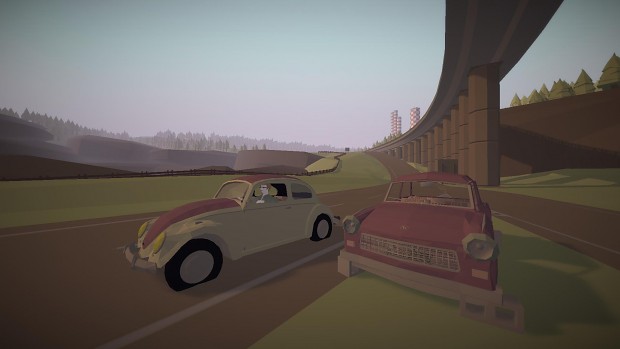 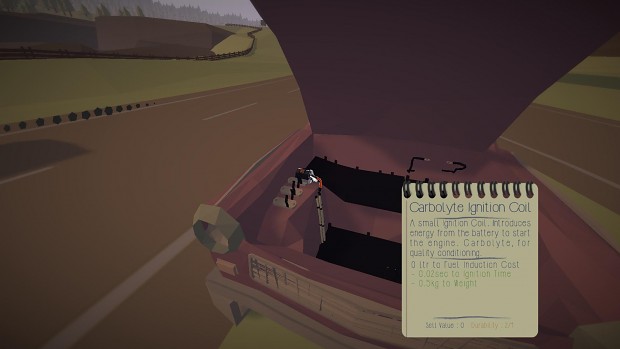 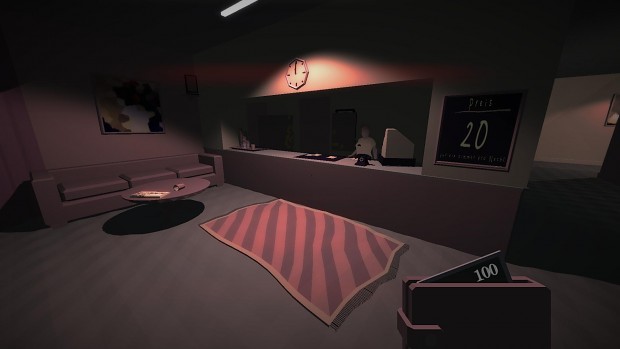 Other elements will be generated including which banned goods or low profit items are selected for the next state of countries economy. Border checkpoints will tell you which type of goods are banned and newspapers will reveal some tips regarding which items are high or low profit.

Jalopy releases in Early Access on the 14th of April. Check out the Steam page here: Store.steampowered.com