YOU can be a part of the development process! Roguelands will be updated EVERY WEEK after I get feedback and bug reports from you guys. I'll be responding to suggestions as well as streaming development so players can play a huge role in the refinement and evolution of Roguelands. Join in on the fun! 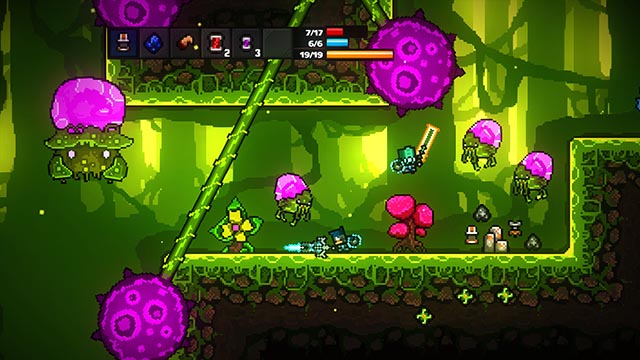 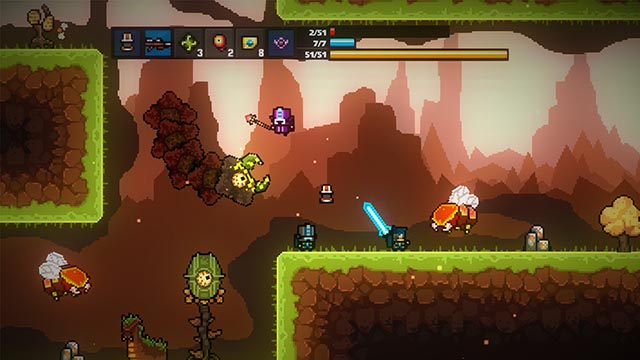 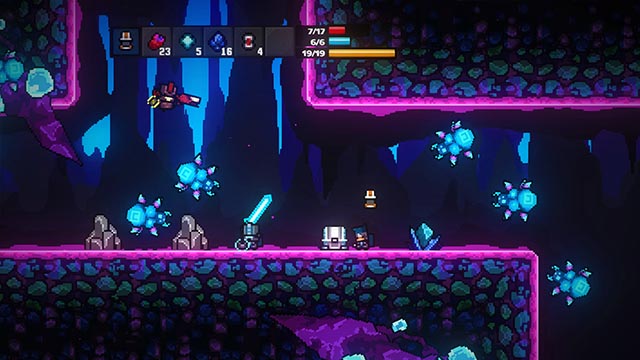 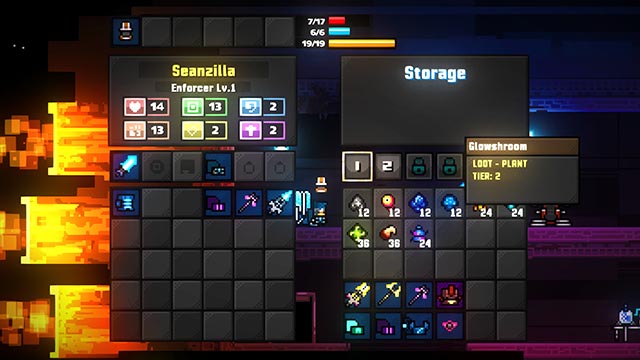