We’ve been quiet here since getting Greenlit because we’ve been working hard developing and preparing our Kickstarter campaign.

We launched on Kickstarter on 18 August at 10 am EDT! Check it out here: Kickstarter.com

We’ve had a crazy ride the last few weeks. We completely rebuilt our game to provide press and a playable prototype for the Salt Lake Gaming Convention, all while working with our composer, Caleb Blood, to start creating an incomparable soundtrack to match the elegant visuals and consistent mechanics.

You can check some of his early tracks out on Soundcloud: Soundcloud.com

Our demo from the Con is available for download and play here on IndieDB.

The Kickstarter Edition give players access to the full game two weeks before other players, starts players with extra resources, and two early item unlocks that will give players a slight edge during their invasions.

In the last five weeks, we’ve done a lot of stuff to the game. We

Basically the new demo is 10x better than the old one. We have essentially disowned the old demo, so if you have it, trash it please.

Our next steps are to 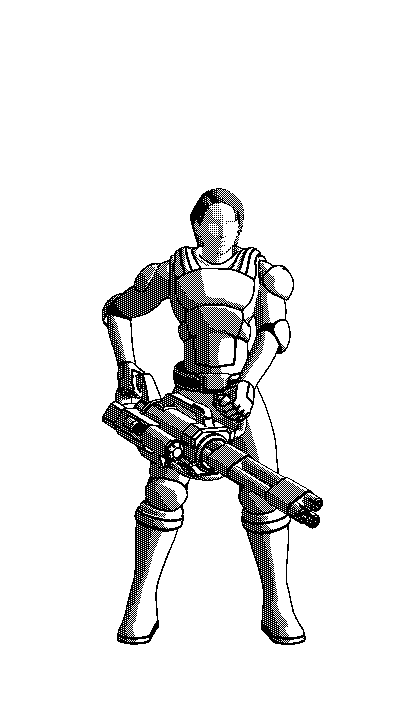 Thank you for your support and feedback. We’re always willing to answer questions, and we’d love you forever if you’d back the Kickstarter and convince your friends to do the same. 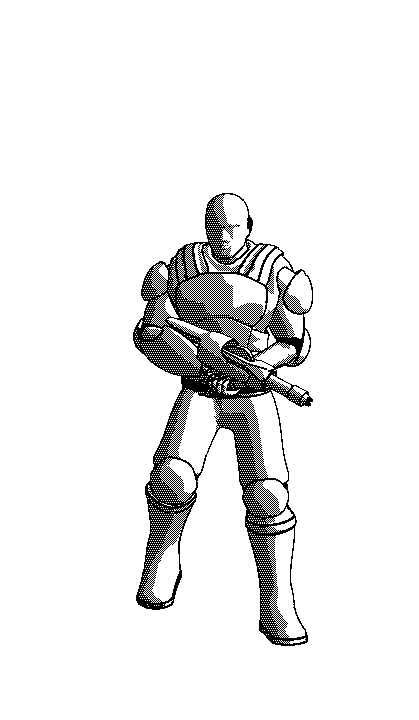