It’s time for a big update including elements and events in exploration, and above all the Metabot! Also, players will now be able to fully play with a gamepad!

It’s time for a big update including elements and events in exploration, and above all the Metabot!

Also, players will now be able to fully play with a gamepad! If you still find some ergonomics issues or missing controller actions, feel free to tell us on Steam forums or on our Discord server

We have also greatly optimized the Hangar, Black Market and Workshop views so players can have a better and smoother experience in these scenes. 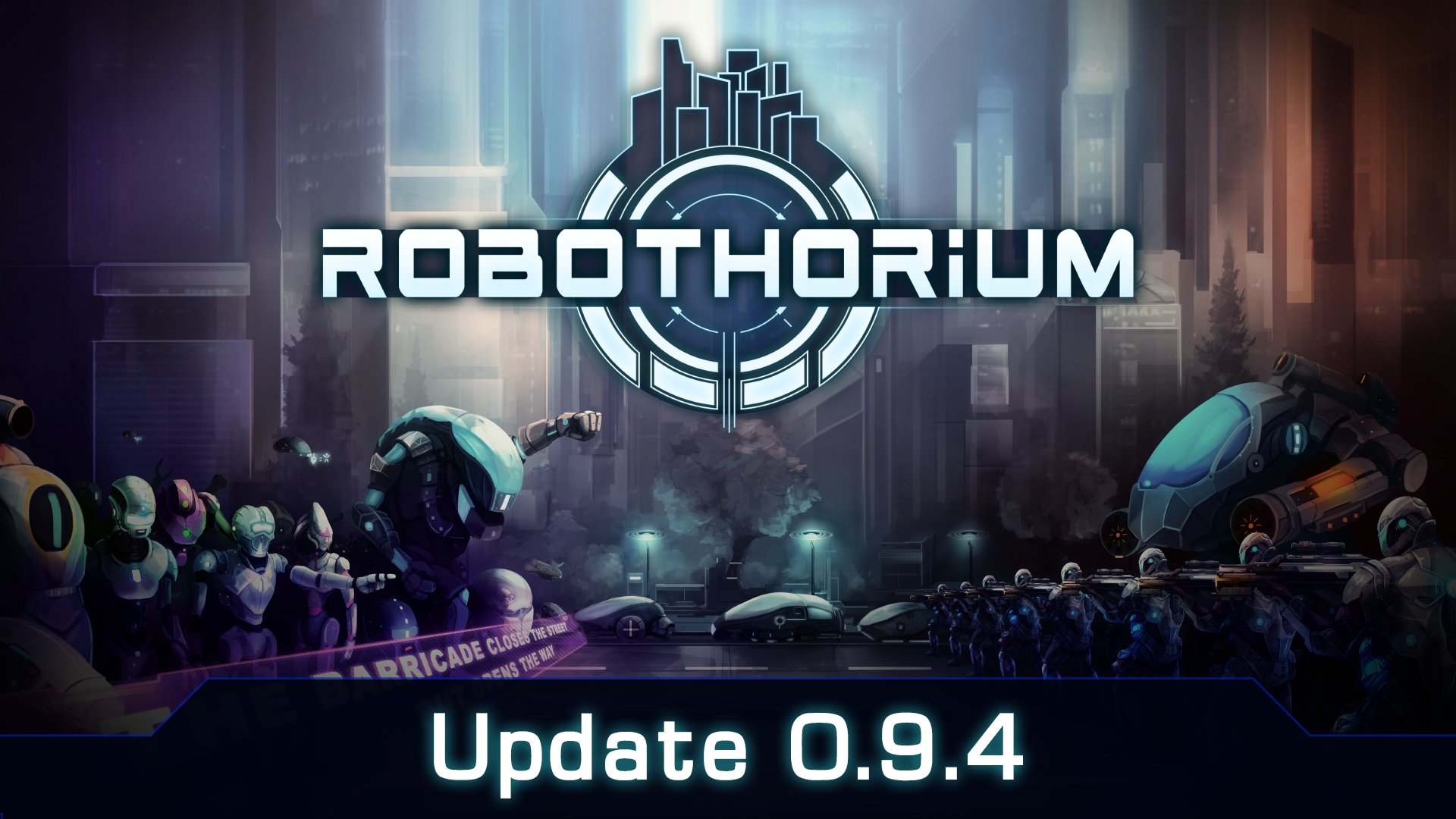 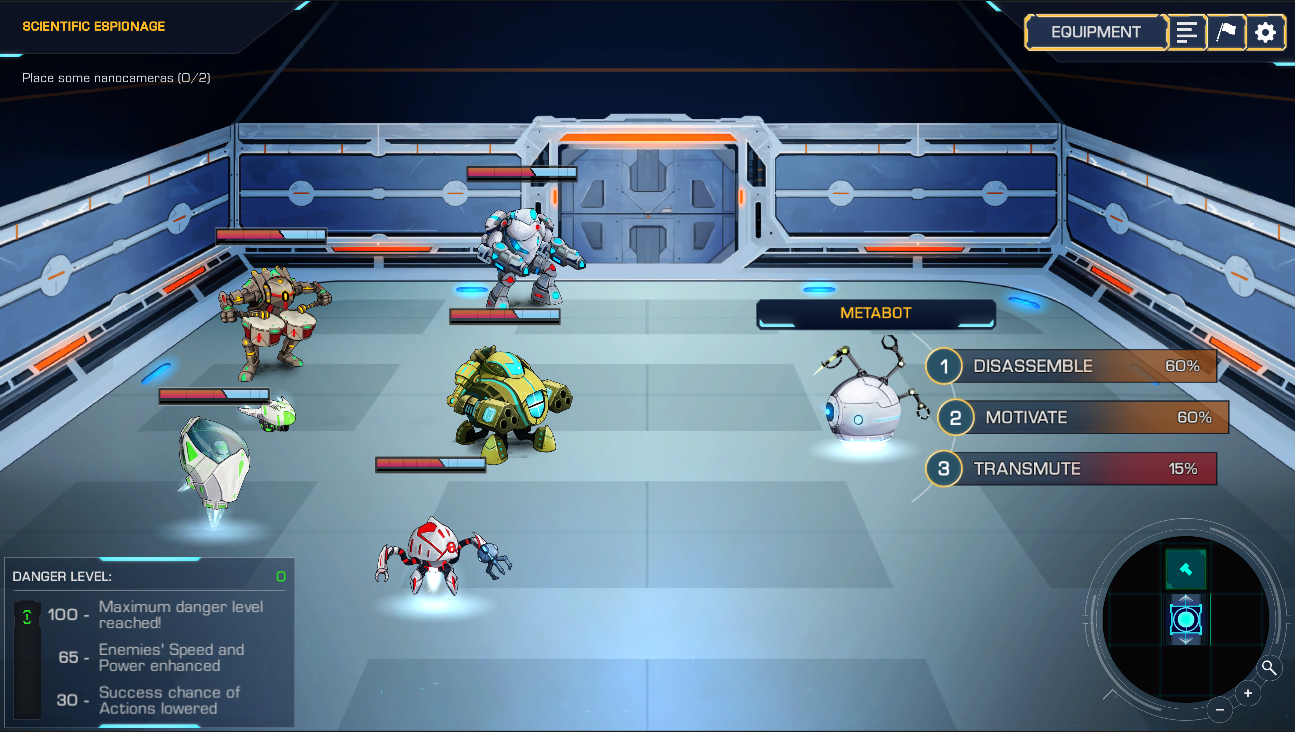 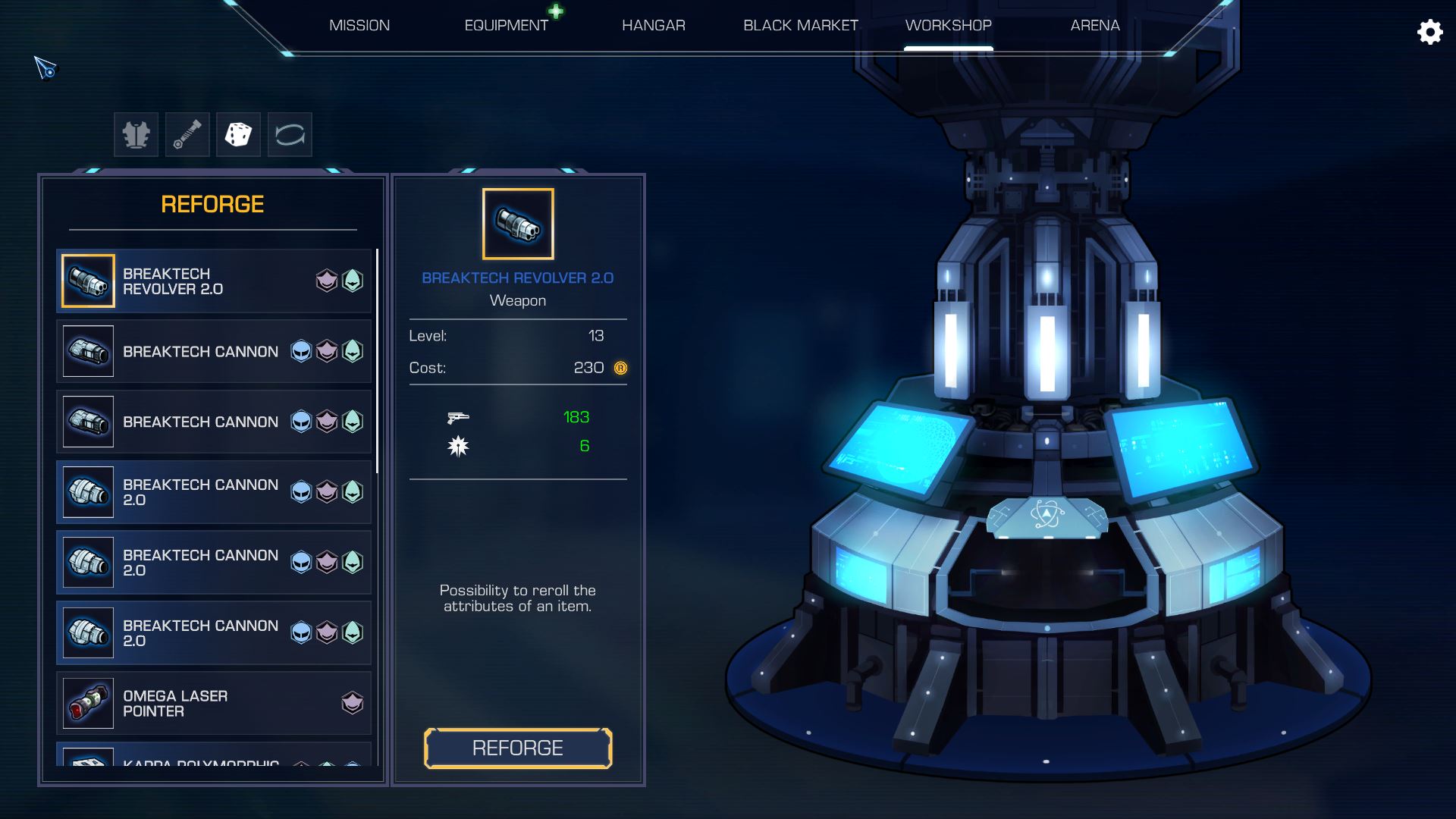 CyberRights:
Enemies always Suprised has been changed to 65% to be Suprised.

BioThorium:
Number of threats unveiled at the beginning of missions reduced from 3 to 2.

At the same time, you can share and talk on our Discord about indie games that you are playing or that you like and if we love it too, it will be selected for a future giveaway.

This week it’s War for the Overworld

Tired of invading dungeons? It’s time you built your own! War for the Overworld is a Dungeon Management Game that employs your favourite aspects of the RTS and God Game genres. Carve out your Dungeon and conquer the Overworld!