In this update, players have now access to the second Humanobots and Supremachine factions missions! And here is the new weekly giveaway about indie games that we love: this week it's Dead in Vinland.

It’s time for our 7th Open development issue about Robothorium. Our weekly rendez-vous where you can see what we are working on, future updates and pretty much everything we have in mind.

Subscribe here if you want to receive our news by mail

In this update, players have now access to the second Humanobots and Supremachine factions missions!

We also had to do to do some adjustments, balancing and fixes after the addition of the new robot.

In addition, the update provides a change on how Bonuses and Penalties are affecting fighters’ attributes and lot of bugs fixing. 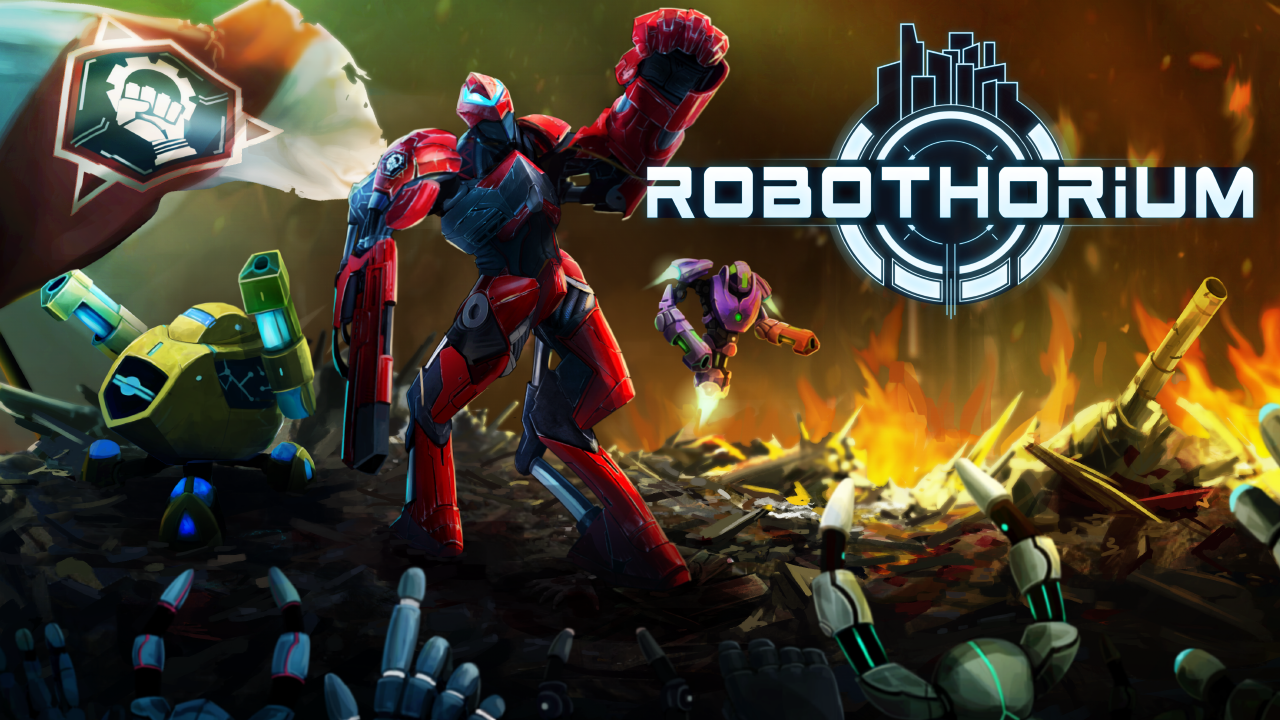 At the same time, you can share and talk on our Discord about indie games that you are playing or that you like and if we love it too, it will be selected for a future giveaway.

This week it’s Dead in Vinland

Dead in Vinland is a survival/management game, mixed with RPG and adventure elements, about a Viking family trying their best to survive on a mysterious island.